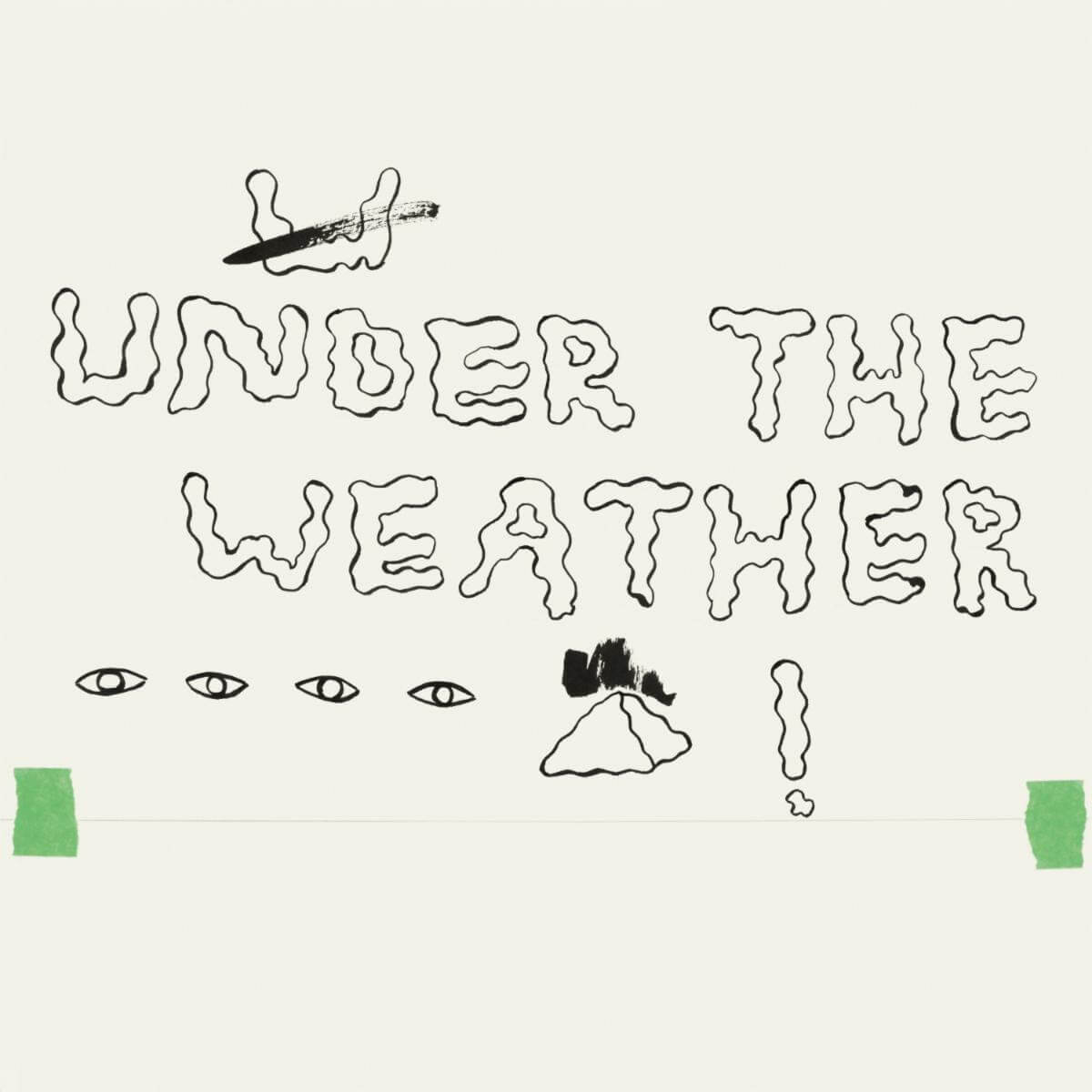 ‘Under The Weather’, Homeshake’s fifth record, was conceived during a dark and challenging period for its protagonist, Peter Sagar. Back in 2019, the Montreal based artist found himself at a low ebb, with his mental health at a tipping point “I was in a deep, deep depression. Tours were breaking me. It was awful. It was a bit of a dark pit, that’s kind of what the whole album is about.”

With such a testimonial, you’d expect Sagar’s newest offering to be a gloomy affair, one shrouded in sorrow and pain. While it’s no party by any means, its weird melange of jazz, languid funk and wafting atmospherics portrays more of a relaxed angle than someone strung out, battling with their demons. Although when you’re traversing a depressive black-spot, it can feel like wading through tar, where reality feels blurred and everything moves in slow-motion; that’s the sonic landscape of ‘Under The Weather’.

Delving into Homeshake’s latest offering is like slowly submerging yourself in a pool of water at night, whilst intoxicated or that strange feeling of when you’re not sure if you’re awake or asleep after a midday catnap. Everything bobbles along with a woozy gait, where abstract sounds converge and separate, whether that’s lumbering bass or a myriad of different clicks and clacks. Sagar’s murmured tones add another layer of languidness to the atmospheric fog on ‘Under The Weather’. Sonically there isn’t much in the way of variation, it’s very much a record in one gear which can prove challenging, as the LP tends to blur into one long cloud of white noise. Lyrically, it feels like the Montreal man has opted to capture a stream of consciousness where he’s attempting to clear the mist in his mind. The artist has said “oftentimes when you’re in a dark place, you’re supposed to journal and that helps release the pressure. For me it always found its way into the music.” Like with “feel myself drying up/feel myself turn into dust” on album closer (before the record’s short instrumental outro) ‘Tenterhooks’ or on ‘Inaminit’ where Sagar is craving the solitude and safety of his own company “I can’t wait to get back home/because it’s supper time/people ask me how I am/and I say I’m fine”.

Sagar set out to “try to make music that is honest about how I’m feeling” and with ‘Under The Weather’s queasy meanderings, he’s done just that. It’s by no means an easy listen but it’s (hopefully) given Homeshake some much needed catharsis.