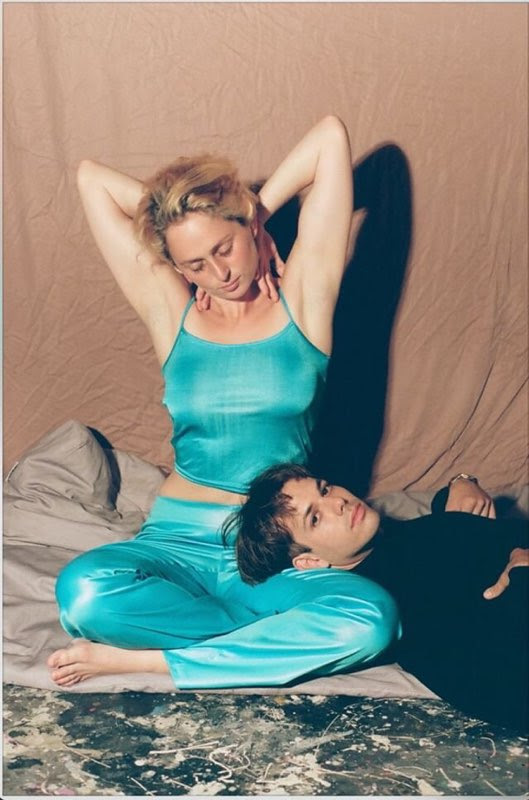 Sorry Girls consists of Heather Foster Kirkpatrick and Dylan Konrad Obront. The two met in 2008 while studying at university, making joke songs on Garage Band together over pots of Kraft Dinner on the floor of their friends’ apartment. It wasn’t until one serendipitous afternoon eight years later that they pooled their combined interest in powerful pop ballads to write “This Game” sparking the inspiration for their debut EP Awesome Secrets, self-released in November 2016. Since then they have become a staple of Montreal’s live music scene, embarked on a tour across Canada, performed at SXSW, and released a double-single 7″ titled Easier with Arbutus Records.

Sorry Girls’ debut LP – marks their first release with legendary Montreal based label Arbutus Records. Written and recorded by the duo over two years and mixed by David Carriere of TOPS.