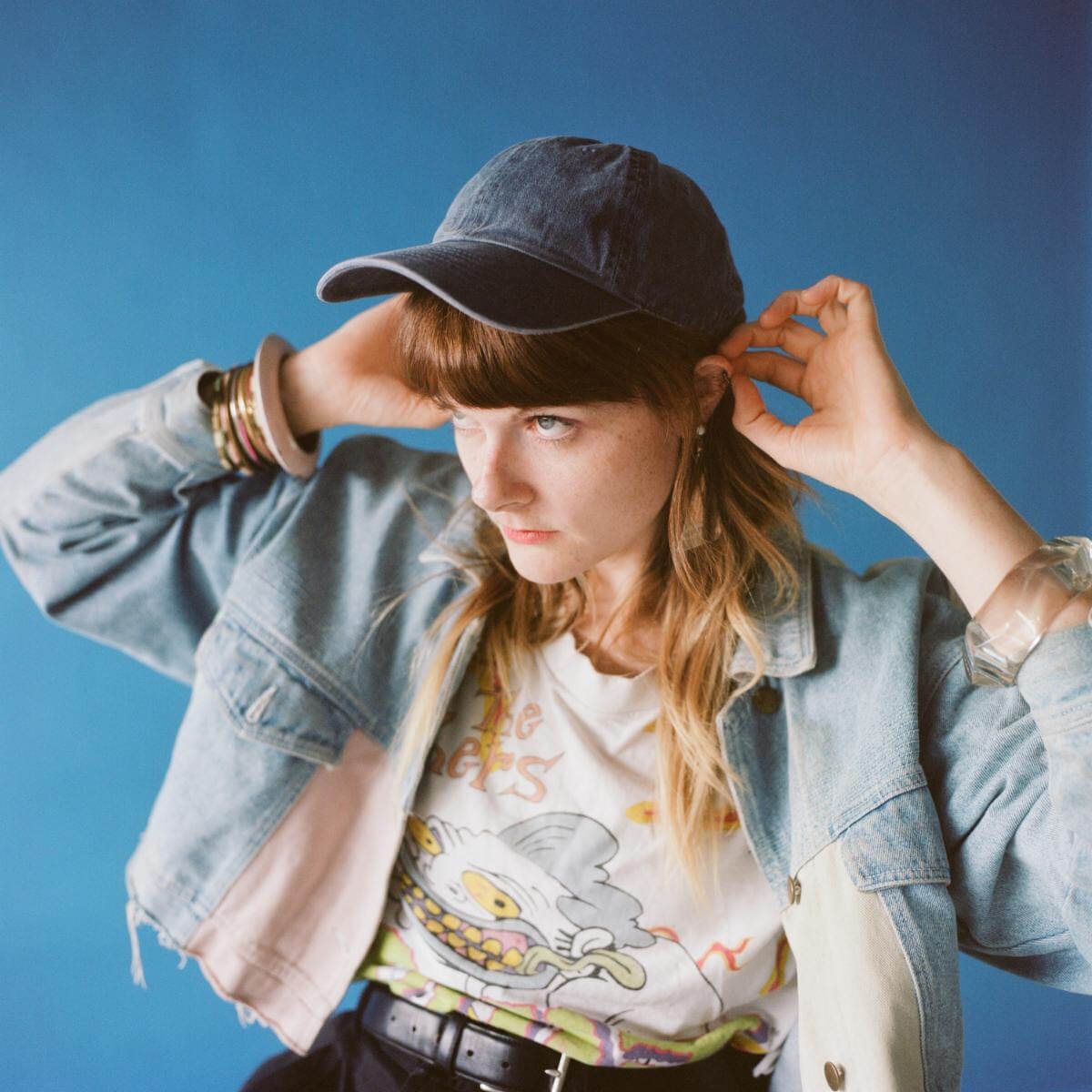 After revealing the arrival of their new EP Floating Through The Wonderwave, which will drop on July 8th, 2022 via Arbutus Records, the synth-pop band Rapport have shared a a new video for “Video Star”

Speaking on the track, frontwoman Maddy Wilde says: “Whenever I find myself compulsively opening social media apps again and again on my phone, I’ll do a delete. Getting rid of these apps has always been the best way to combat the addiction. But then I find myself needing them again to promote a show or a new song etc. And the cycle continues. Video Star toys with the idea of ‘turning off’, which is easier said than done.”

She adds of the video: “Working in an industry where you have to sell yourself can make you feel pretty wacky (especially if you’re as neurotic as I am). Even if, deep down, you think the thing you made is great, you’re still constantly doubting your worth. Meanwhile you have to go out there and say “here’s a picture of me and you should listen to the thing I made”! It can make me feel like I’m riding the line between totally ego-driven self-obsessed behavior and someone who’s outwardly self-deprecating as part of my “shpeel”. To me, it’s easy to draw a comparison between being an artist and, say, a multi-level marketing self-help guru. You have to convince yourself that you believe in the product even if no one’s buying it.

Toronto-born Maddy Wilde (Moon King, Born Ruffians) formed Rapport after a decade of playing in various local bands and performing with other artists; Wilde’s imposter syndrome finally gave way to a desire to create music that she felt was under explored in her city. With band members Kurt Marble and Mike Pereira, (Twist, Ducks ltd, Most People) both experiencing the same urge to face the challenges of creating earnest pop despite their musical backgrounds in garage, punk and glam rock; Rapport embarked on a journey into the depths of classic pop.

Floating Through The Wonderwave is Rapport taking a darker, more melancholic turn. Themes of jealousy, neuroses and self-doubt arise as Wilde explores the balance between artistic creation and self-promotion.

“I had to uninstall social media apps on my phone when I realized they were a major source of anxiety and a hugely addictive waste of time which I could have spent making music. My creative practice was suffering as a result. But without these tools, how are artists meant to share their work?,” Wilde reflects.

pre-order Floating Through The Wonderwave HERE