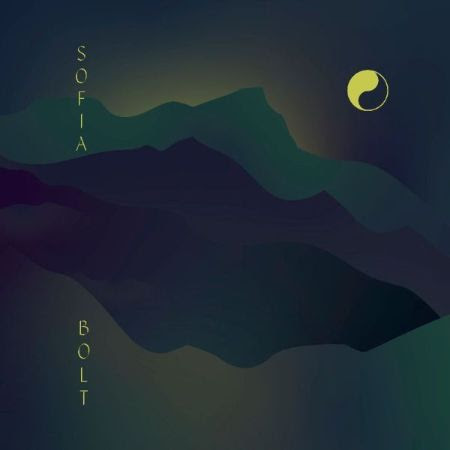 Sofia Bolt has released two new songs, “Heart Is A Rock” and “Les Journees D’Automne,” as a double-single via Loantaka Records. The new songs come on the heels of their debut album, Waves, which came out in July. Today, she has shared shared a video for “Heart Is A Rock.” The clip directed by Ryan Daniel Browne (La Luz, The Dodos, Shannon & The Clams). Sofia Bolt are currently touring the east coast in support of Liza Anne before opening for Stella Donnelly in January of 2020.

““Heart is a Rock” grapples with the struggle between staying politically engaged and preserving mental health, finding a balance between accepting, ignoring, and fighting the appalling news. “You should be left alone / To suffer the consequences.”

Sofia Bolt is the project of French-born guitarist and songwriter Amélie Rousseaux. In early 2017, pent up in Paris and searching for transformation, Rousseaux broke up with her girlfriend and moved to Los Angeles. Her first few months in LA were a revelation. Mixed and engineered by Sean Cook, who has recently mixed records for Sharon van Etten, Angel Olsen, and St Vincent, this double single showcases Sofia Bolt as a shape-shifting artist settling into a period of prolificness and exploration. They signal a shift toward a tighter, more widescreen studio sound, with overdubs delicately stacked over a bed of acoustic guitar.

“Les Journées d’Automne” (The Days of Autumn) is a nod to Rousseaux’s family history, dedicated to her grandfather who passed away last year. The song was written by her uncle Jerome Rousseaux, who led the French band Les Objets with a pair of records for Sony in the 90s. It is a love letter to the Argonne region of Eastern France that her ancestors have always called home – a region along the German border that has been ravaged by all the major European wars.