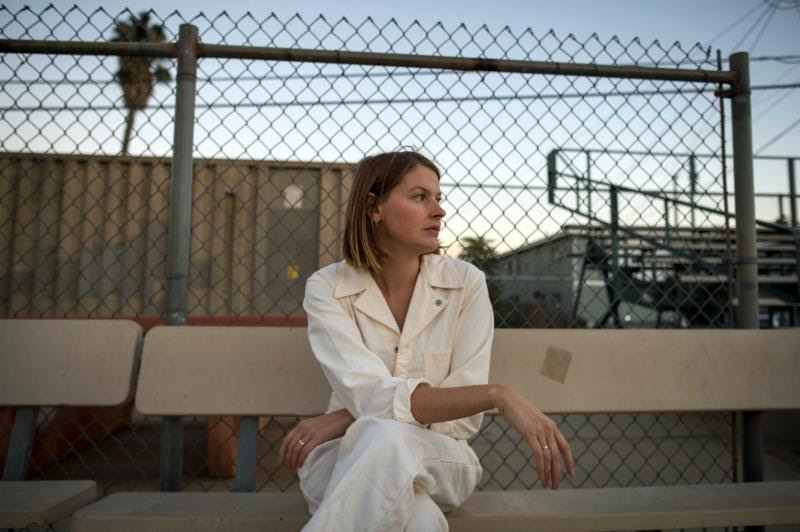 Sofia Bolt AKA: Parisian Amélie Rousseaux, will release her new album Waves. The singer/songwriter’s music have been compared to PJ Harvey and Cat Power.” In 2017, Rousseaux relocated to Los Angeles, where she began working with a wide cast of collaborators including legendary songwriter Van Dyke Parks, Grammy-nominated producer Itai Shapira, Emily Elhaj (bassist of Angel Olsen’s band), and La Luz drummer Marian Li Pino, recording the songs that would make up her American debut album Waves. Today she shares the first of those songs, “Get Out Of My Head.”

Bolt’s debut album Waves was recorded in the winter of 2018 at Earth Wind & Fire’s original studio in L.A with Van Dyke Parks on arrangements, Emily Elhaj (of Angel Olsen), Marian Lipino (of La Luz), Bryant Fox (of Miya Folick) and Itai Shapira (of Rhye) as her backing band. They recently toured the West Coast with Wand and will be playing at Zebulon in L.A on December 9th with Van Dyke Parks, Benjamin Booker and Anna St. Louis.

Born and raised in Paris, France, Franco-American Sofia Bolt, moved to Los Angeles in early 2017 to be with her two loves: the ocean and rock & roll.