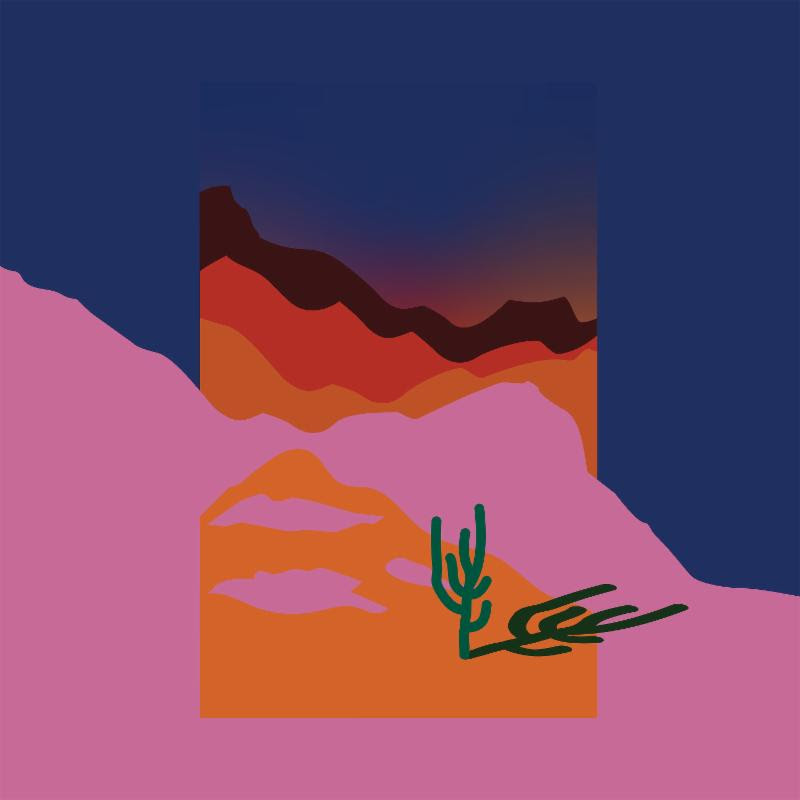 The lyrics are transparent and immediate: “I said I’d move back to France for you / Thank God you told me not to,” she sighs in the title track, which then flips into a meditation on waves and the uncontrollable ebb and flow of daily rituals and life changes. “I eat, you eat, same story every day / You’re born, I die, the sand is swept away.” The string arrangement by Van Dyke Parks transports the track straight to the sea, with violins and cellos that mimic seagulls and wind on the water.