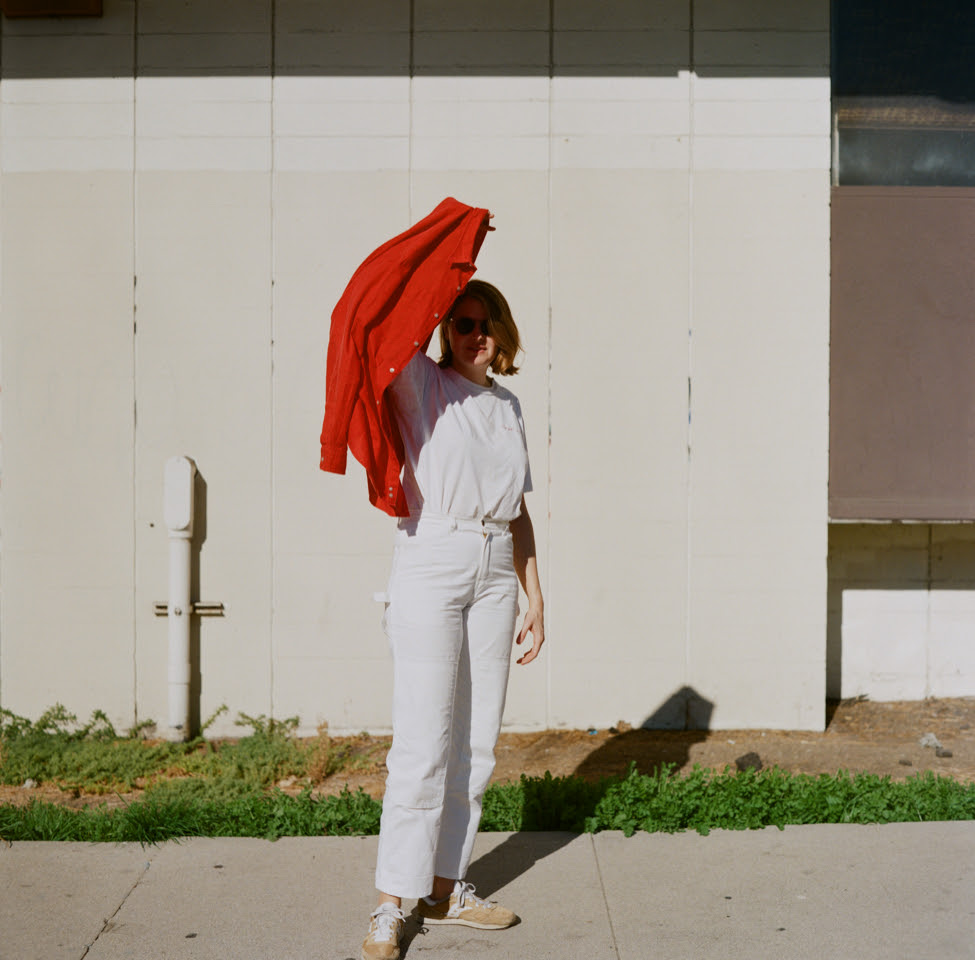 Sofia Bolt AKA: Amélie Rousseaux, has shared a new single, “All She Wants;” her second single since the release of her debut album, Waves. “All She Wants” was recorded live at Electro-Vox Studios in Los Angeles, a song written for listeners to move to. The video was created by animator Jenna Caravello.

“I always wanted to write music for people to dance to at my shows,” says Rousseaux. Her songwriting was influenced by harmonies and guitar riffs found in 1970s jazz-funk records. “My goal was to play around with tension and release while keeping a forward momentum. I listened to a lot of The Meters, Cymande, Roy Ayers while working on ‘All She Wants.’”

Sofia Bolt is the project of French-born musician and songwriter Amelie Rousseaux. In early 2017, pent-up in Paris and searching for transformation, Rousseaux moved to Los Angeles. Her first few months in LA were a revelation – she found herself surfing every day, reflecting on her relationship, and immersing herself in American culture and music. These experiences led to her debut album Waves, released in July 2019.

Recorded live in a whirlwind five days by a cast of LA all-stars, Waves is at once casual and tightly constructed, with Rousseaux’s pop melodies leaping and diving over a bed of guitars and roomy drums. Since the release, Rousseaux has created the soundtrack to Hedi Slimane’s winter 2020 Celine collection and has toured both the States and Europe, opening for Sharon Van Etten, Interpol, and Stella Donnelly.