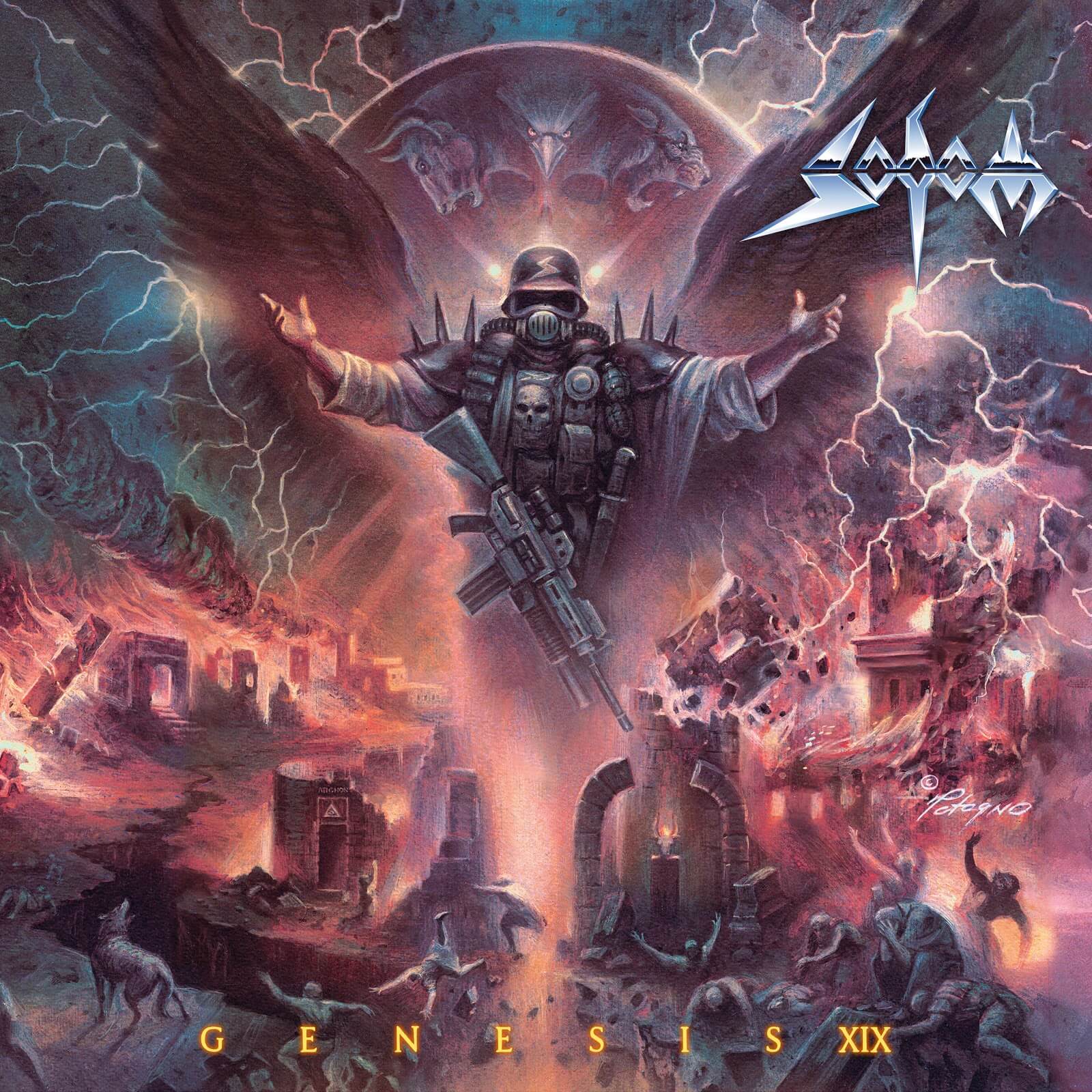 German thrash metal band Sodom returns with Genesis XIX, their first full length since the shakeup in the band’s lineup in 2018. Bassist, vocalist, and founder Tom Angelripper welcomes back guitarist Frank Blackfire (whose last record with the band was 1989s fan-favorite, Agent Orange) as well as guitarist Yorck Segatz and drummer Toni Merkel.

Sodom’s place in metal history is secure at this point, formed in 1982 by Tom Angelripper, they have remained very consistent over their almost 40 years as a band and arguably have a much stronger discography than their peers in Kreator and Destruction. Early efforts In the Sign of Evil and Obsessed by Cruelty had a part in influencing the second wave of black metal in the early 90s and from there with the addition of Frank Blackfire for 1987s excellent Expurse of Sodomy EP, the bands sound was tightened up and refined somewhat while never losing its primal aggression.

The aforementioned Agent Orange as well as 1987s Persecution Mania which both featured Blackfire in the lineup are still considered some of the band’s best material so his return to the band was met with much excitement from the fans. Regardless, the one challenge a band like Sodom faces after such a long career is what to do to keep it fresh. Especially when the last thing most die-hard fans want to hear from the band is any sort of experimentation. So as you listen through the first four tracks on the album you get good straight-up thrash and “Sodom and Gomorrha” even has a bit of a blackened vibe like the band’s earliest material. That being said, many of the riffs here are a little predictable. This isn’t necessarily a bad thing but it’s also not particularly exciting. So what can Sodom do to add some fire to these songs and not piss off the die-hards? Turn up the extremity! That’s just what they do on track 5, “Nicht mehr mein Land”. Opening with blasting drums before settling into a mid-paced stomp the song gets your attention immediately. From here, as you go farther into the records 12 tracks you start to realize that new drummer Toni Merkel might actually be the star of this album. While everyone involved puts in solid performances, his is the one that elevates some of the tracks in a way that may make even fans who stick to the band’s older material take notice. Much in the way the band’s 1992 album Tapping the Vein brought in some more extreme elements from the then exploding death metal scene to great effect, so does Genesis XIX with Merkel’s performance here. Angelripper’s vocals are also a contributing factor. While not using the heavier vocal style heard on Tapping the Vein, he does employ some higher-pitched screams very reminiscent of Slayer’s Tom Araya which sound great and further ramp up the aggression.

The closing track “Friendly Fire” is a perfect example of all of this, really showcasing the overall essence of this album. A mix of Motörheadesque rock n’ roll/punk attitude, thrashing riffs, and blasting drums. All in all, and regardless of some of the song’s predictability, this a solid addition to the band’s catalog and one that most fans will probably enjoy. 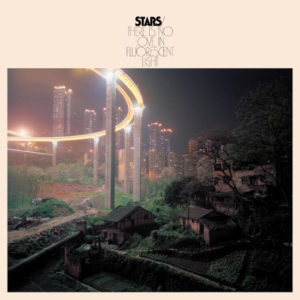