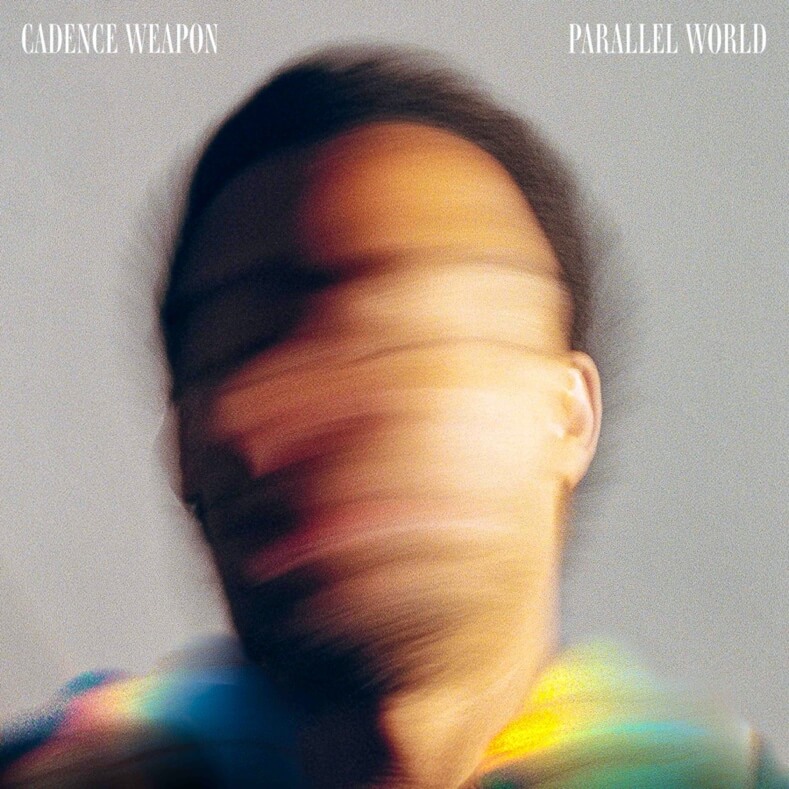 Cadence Weapon has announced his new full-length, Parallel World, will drop on April 30, 2021 via eOne Music. The album’s lead-single, “SENNA,” is now available to stream . The song is about self-determination and taking the road less travelled, and a collaboration between Cadence and Jacques Greene.

“SENNA is inspired by legendary Brazilian F1 driver Ayrton Senna. The documentary about him from 2010 has floated in the periphery of my mind ever since I first saw it,” Cadence describes. “Musically, it shares the spirit of early UK grime but what we ended up creating feels completely new. When Jacques Greene and I were in the studio working on this track and I heard the beat he was making, Senna started floating around my head like a mantra.”

For SENNA, Cadence and Jacques revisit a creative process, tapping into a vibe and new sonic territory, to make a song that exists between the margins of genre. Their previous collaborations include Cadence’s feature on Jacques’ 2019 album, Dawn Chorus (Night Service) and Jacques at the production helm for Cadence’s songs, High Rise, and The Host, from his 2018 self-titled project.

The visual was produced by Pique, who were at the helm for Cadence’s High Rise, and was created with generous support of the MVP Project, a joint initiative of RBCxMusic and the Prism Prize (administered by the Academy of Canadian Cinema & Television).

Cadence’s most politically charged album to date, the songs on Parallel World touch on themes of systemic racism, structural inequality, police profiling, gentrification, the internet’s pervasive effects on our lives and the surveillance state that disproportionately punishes Black people. Using elements of trap, drill, grime and acid house, Parallel World is the soundtrack for the dystopian future the world is facing, as society deals with their own realities relating to these issues. The new album is Cadence distilling these experiences for us all.

Pemberton has served as Poet Laureate of Edmonton from 2009 to 2011. His poem “The Garden” was incorporated into a bronze sculpture at the Alberta Legislature Grounds in Edmonton in 2018. He has hosted lectures and conducted live interviews for CBC q and Red Bull Music Academy. A book he is writing about his career called Bedroom Rapper will be published by McClelland & Stewart in Spring 2022. 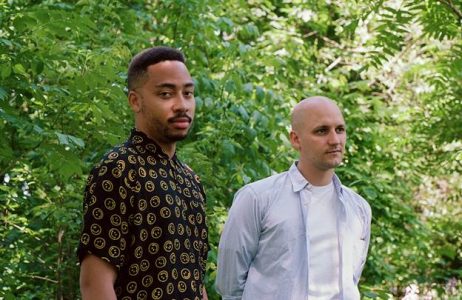