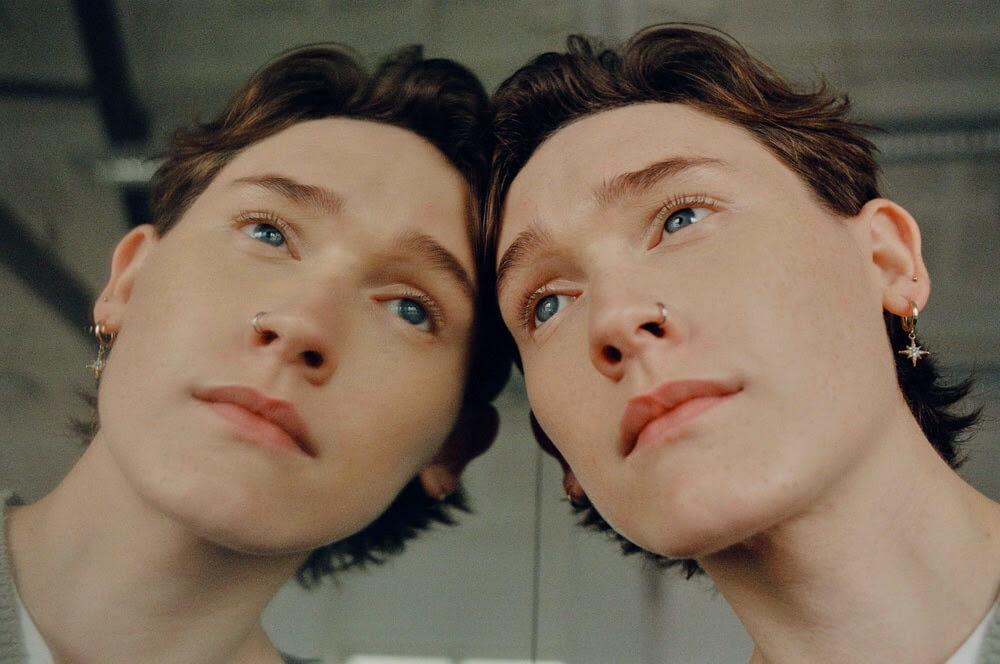 SOAK has announced their new LP If I Never Know You Like This Again today. The Irish singer/songwriter’s full-length drops on May 20th, 2022 via Rough Trade Records. Ahead of the release they have shared the album track “last july” along with an accompanying video shot by Ellius Grace, which stars Bridie and their partner. If I Never… is the follow up to 2019’s Grim Town and SOAK’s Mercury-nominated 2015 debut album Before We Forgot How to Dream.

SOAK’s Bridie Monds-Watson (they/them) has incessantly documented their life in photos and video from a young age. “I hate the idea of getting older and forgetting, or having a family and not being able to perfectly explain a memory or a feeling. I always want to remember exactly how I felt at a certain moment,” they explain. It makes perfect sense then that If I Never Know You Like This Again is made up of what Bridie calls “song-memories”.

Alongside long-time collaborator Tommy McLaughlin (he/him), the two wrote most of the album together while listening obsessively to indie bands like Broken Social Scene and Pavement and Radiohead’s classic album The Bends. They honed in on this new riff-led, mid-90s sound, “nerding out on guitars and pedals like moronic bros” before recording it with the rest of the band in Attica Studios in Donegal. Previous SOAK albums had either been recorded remotely or by just two people, but If I Never… sees all the members of SOAK in the studio simultaneously. After being away from each other for the majority of the pandemic, it was important to create the record as a band, and the joyful energy of having everyone in the same room again is palpable.