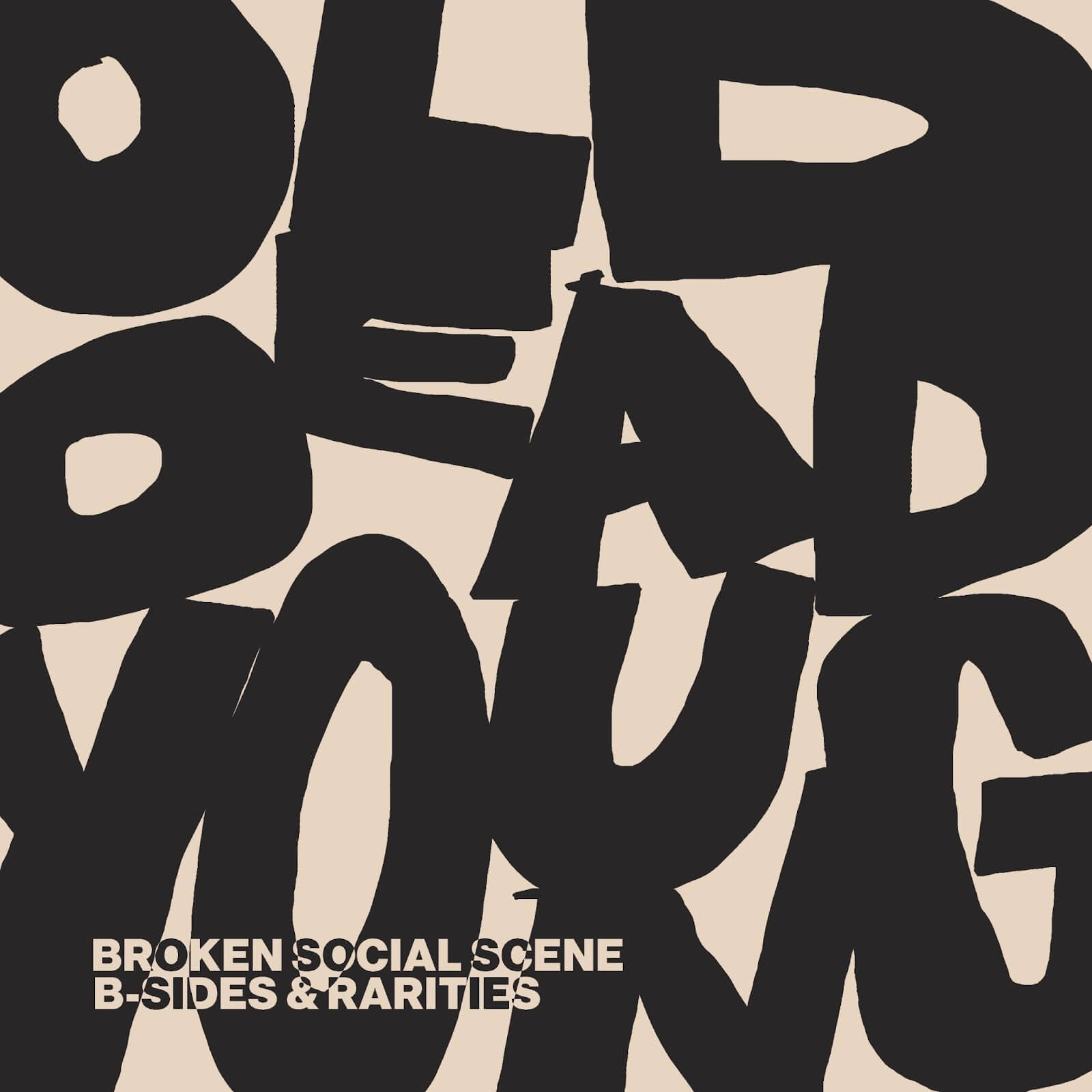 After twenty or so years of thrilling creative output and groundbreaking artistic community, including up to nineteen of the best Toronto artists, from Leslie Feist, to Metric’s Emily Haines, to Stars’ member Amy Milan; after a slew of critically acclaimed records, a healthy dose of breaks, and even a book, a documentary, and a short story contest: Kevin Drew and Brendan Canning are releasing a B-sides and outtakes record from different points in their career as a band. It is entitled Old Dead Young—also the name of the last and climactic track of the album—and it finds them dealing with sex, death, catastrophe and love, in good Broken Social Scene form.

Broken Social Scene is already an eclectic bunch, with their experimental, mish-mosh, baroque indie sound, so it’s not strange at all for an album like this from them to work. As talented artists as they are, every track on their b-sides rivals main tracks on other indie rock artists’ albums. They’ve had such a meteoric effect on indie rock, and collective artistic experience, it is once again a how-to of indie rock, to see this collection of recycled songs from every stage in their lengthy career.

From outtakes of their album Forgiveness Rock Record, like “This House on Fire” and “Golden Facelift,” which deal with the modern quandary with passion and pity, to tracks off their 2004 EP, EP to Be You and Me, like “Canada vs. America” and “All My Friends,” this album acts like a magnet, drawing their expanding power back to a hot, central core. The same way there might be a buzz about B-sides from the likes of David Bowie or Arcade Fire, this album is big news in an indie world who’s entire modern ethos has derived so much from this pivotal band.

The album plays on the dynamics of loud to quiet, straight forward to abstract, raw to polished. Tracks like the demo for The Apostles of Hustle’s “National Anthem of Nowhere,” give a little behind the scenes look, and while the album is less polished than their more proper recording, it shines pretty bright nonetheless. It is their thing, after all, to take everything from everywhere and boil it down into something digestible to the ears and heart, to speak to our disillusionment or our grand hopes, with triumphant song.

“All my friends in magazines / Got addicted to the word “leave” / And they all wrote songs that they believe / Little lies and massive dreams,” they sing on the twelfth track, “All My Friends.” “And they request that you slow it down.” This album is a chance for the BSS crew to “slow it down” while looking back at their impressive track record of productivity and creativity. Knowing them, they’ll probably tour this record as well, and draw from whatever members are available at the time. This record of satisfying songs and memories, is one more lesson from the imitable band: if you bake enough bread for the people, even the crumbs left over will be enough for another meal. 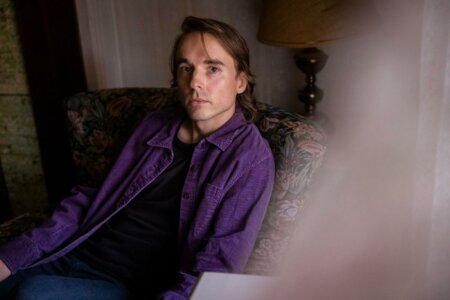 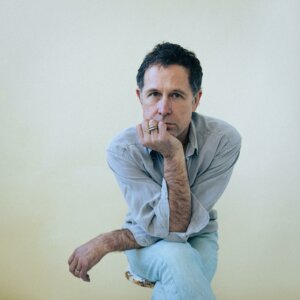