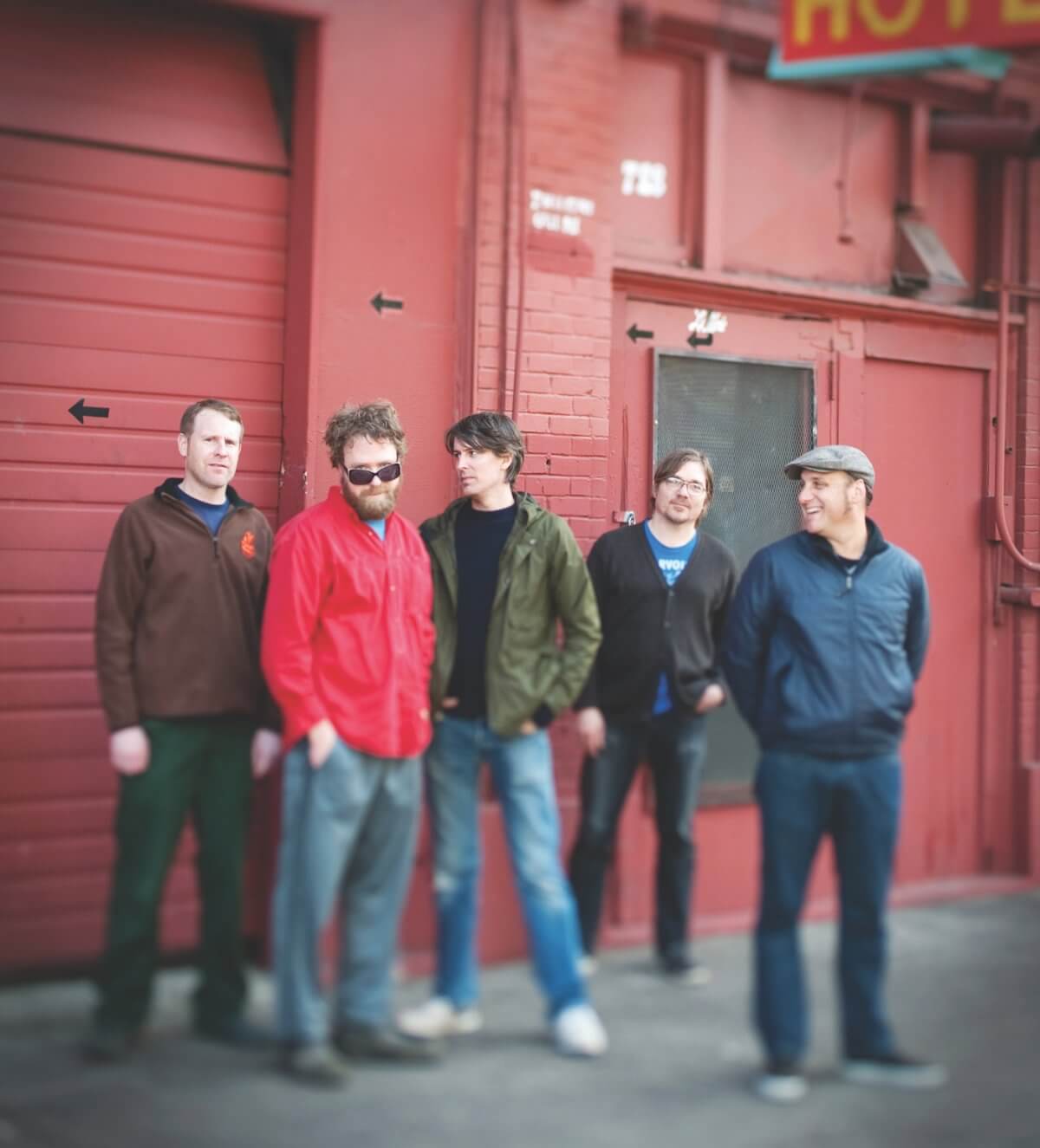 Pavement, have announce a reunion tour in the UK & Europe for the fall of 2022
Share on TwitterShare on PinterestShare on PocketShare on RedditShare on FacebookShare on Email

Pavement, have announce a reunion tour in the UK & Europe for the fall of 2022. The legendary indie slacker band, are playing their first shows in over a decade. The tour will kick off in Leeds on October 17th, followed by dates in in Glasgow, Edinburgh and Manchester, culminating the UK leg with a four night residency at the Roundhouse in London. They will continue to dates in Paris, Copenhagen, Oslo, Stockholm, Aarhus, Bremen, Berlin, Brussels, Amsterdam and Dublin.

What went down during the intervening decade? A fair amount of fantasy sports, probably. Pavement also saw a b-side, ‘Harness Your Hopes’, turn into an improbable algorithmic “hit” on digital platforms. The band’s catalog – previously split between Matador, Domino, Drag City, and Treble Kicker and now represented worldwide by Matador – has seen a myriad of incarnations and bonus material unearthed, including career-spanning 2010 compilation Quarantine The Past, 2015 rarities collection A Secret History, Vol 1, deluxe editions of the band’s first four studio albums, and a 2019 picture disc commemorating the 25 th anniversary of Wowee Zowee.