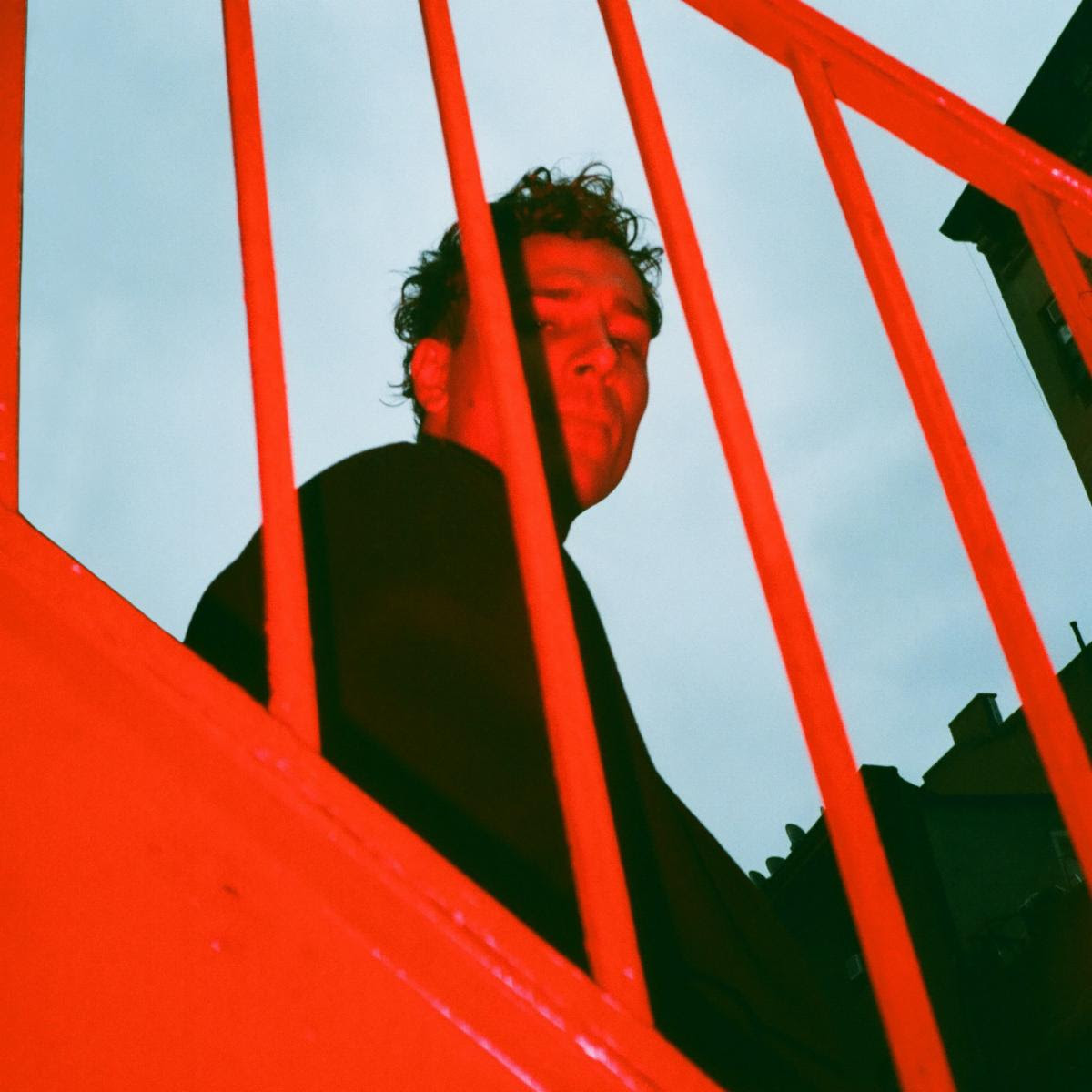 On Slow Drugs, the new solo EP from Sam Himself, the Swedish-born, New York City-based artist sounds like anything but himself. The moniker isn’t a statement about the originality of his songs, though: it’s a reference to their adaptability for both full-band and solo performance. Although it’s short, the five-song EP’s cast of players is star-studded. Josh Werner (Iggy Pop) plays bass, Parker Kindred (Jeff Buckley, Joan As Police Woman) plays drums, and Sam Himself’s longtime collaborator Daniel Schlett (DIIV, the War on Drugs) mixed and produced the album. And to top off the list of skilled and experienced hands involved with Slow Drugs, the EP was mastered and engineered by Greg Calbi, whose credits include Bruce Springsteen and David Bowie. Yes, Slow Drugs is a damned fine-sounding record.

But sounding good is not enough to cover up how much the vast majority of the EP – four songs – sounds like the National. The one that doesn’t, the drifting title-track, sounds like another band from the exact same era, Interpol. The similarities are in the music, and they’re in Sam’s voice, a voice that, like the National’s Matt Berninger and Interpol’s Paul Banks, is infused with inherent melancholy; no matter how they stretch their voices, their beaten down world weariness is always in there; it’s inescapable.

“Like a Friend,” “Maybe Allison,” “Someday You’ll Be the Fool and You’ll Know What It’s Like,” and “Take Me Bad” sound nearly indistinguishable from the National. Even Sam’s desperate promise to “take you anywhere you want to go” on “Maybe Allison” is straight out of the National’s playbook.

Fortunately for Sam, neither the National nor Interpol are bad bands to be compared to. Like them, the beauty of his songs can’t be denied. Sad piano hangs over the moving “Like a Friend.” If it’s easy to imagine clouds beginning to break on “Maybe Allison,” it’s automatic to envision a clear sky on “Someday You’ll Be the Fool. “Slow Drugs” lush harmonies come courtesy of an assist from another one of Sam’s collaborators, his frequent live partner Denitia Odigie. Here, on “Slow Drugs,” melancholic strums, spacious chords, and large, echoing drums come together to
create a humbling expansiveness.

It’s difficult to imagine such well-arranged songs, in which every part feels essential, pared down to an elemental minimum that a solo performer can manage. The songs fly too close to the familiar, whether or not Sam Himself intended them to, but they’re best enjoyed without being mindful of similar bands; in a vacuum, they’re worth their own weight.