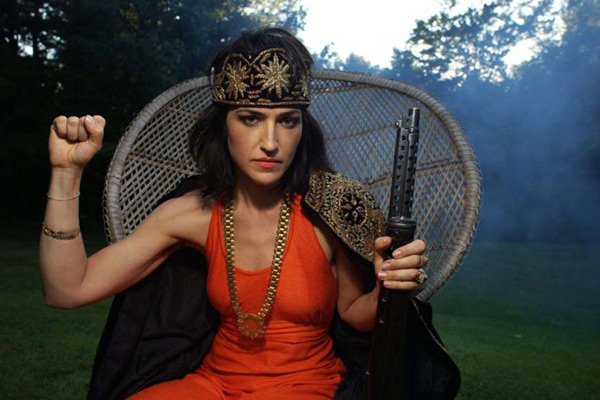 Joan As A Police Woman
TwitterPinterestPocketRedditFacebookEmail

Joan Wasser explains that “Tell Me” is a plea for openness and intimacy.

“I am always wanting more intimate dialogue. Fear of being vulnerable, future tripping and feelings of shame, paranoia and jealousy get in the way. “You got to separate now what’s real, what’s not real” = stop using jealousy (not real) as a way to avoid having to clarify and tell me what you really want (real). Why don’t we try trusting each other enough to be fully transparent? What is there to lose?”

Already known for her live performences and starkly honest lyricist, her new album, Damned Devotion, finds Joan Wasser at her rawest. “My maxim is: if it feels scary to say it, it’s the thing you must say”. And on Damned Devotion the thoughtful lyricism is married to her most accessible music to date.

Following the release of Damned Devotion, Joan As Police Woman will take her live show on the road throughout Europe, with a special play at Rough Trade in NYC on February 26th.