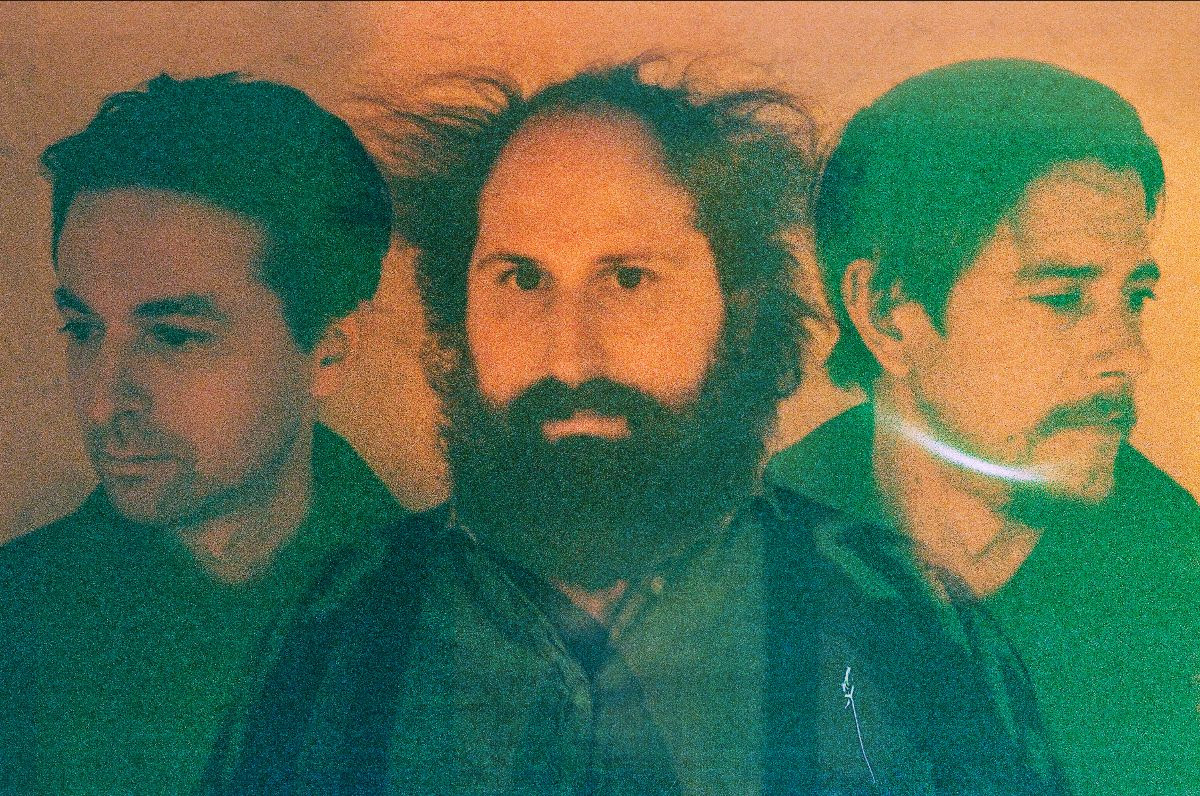 The early Muzz recordings go back to 2015. The sessions combined demos Banks or Kaufman brought to the table with room for any member to build upon, or with a new skeleton composed during a jam in the live room. All three contributed lyrics and helped shape things vocally (a first for Banks who is usually the sole lyricist). “Josh has more training as a theory musician while Paul comes from a different perspective,” Barrick says. “You never know how Paul’s gonna approach a song, lyrically and melodically, so it’s always unusual and exciting. Everyone is open to everyone else’s ideas. I think three is a great number of people for a band. We all had a big hand in everything.”

Sonically, “the music has this weird, super removed vibe but is also personal and emotional at the same time,” Kaufman says. “If something felt natural in a simple way, we left it. I’d never heard Paul’s voice framed like that—a string section, horns, guitars—we know none of that is visionary but it felt classic and kind of classy.” In fact, the band’s name holds a meaning that serves to describe that very feeling – Kaufman used the word “muzz” to describe the music’s subtle, analog quality and texture.

The video for “Red Western Sky” was directed and produced by the band. It’s the first video to ever be shot at the immersive, psychedelic American Treasure Tour Museum, a location chosen after a Barrick family visit. “Ultimately, the music speaks for itself,” says Banks. “We have a genuine, organic artistic chemistry together. It’s partly a shared musical taste from youth, as with me and Josh, but then it’s also the souls of my friends that resonate with me when expressed through music. I think it’s cosmic.”