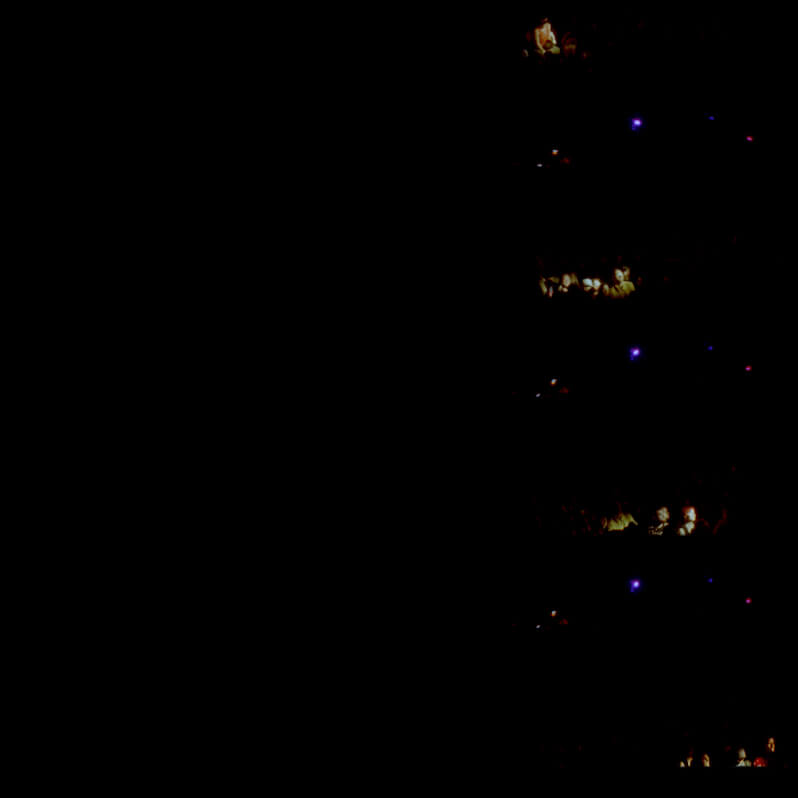 Following 2017s Grammy-winning album A Deeper Understanding, The War On Drugs returns with their first-ever live album entitled LIVE DRUGS with tracks taken from over 40 hard drives worth of recordings made between 2014 and 2019.

The album mainly focuses on newer material, with five tracks appearing from 2014s Lost in the Dream and three tracks from 2017s A Deeper Understanding. Sophomore album Slave Ambient is skipped completely while only one track from 2008s debut Wagonwheel Blues is included. A cover of Warren Zevon’s “Accidentally Like a Martyr” which frontman Adam Granduciel called a song “so true, you should ever be lucky to write a song that simple” rounds out the tracklist. The album is co-produced by Granduciel’s long time friend, guitar tech, and stage manager Dominic East and sequenced to reflect how a typical 70-minute set would flow.

Beginning with “An Ocean Between the Waves”, the urgent feel and pace of the song make for a great album opener. The band has never been afraid to take their time and create an atmosphere on their studio albums, taking that same time with some of the tracks here while also changing up some of the instrumentation. “Buenos Aires Beach” is a good example of this being a little more drawn out and dynamic than its original studio version. “Eyes to the Wind” opens up with some words from Granduciel, introducing the band before executing a lovely and more minimal version of the song and then finally picking up the pace and ending with a beautiful saxophone solo. You can almost imagine what a blissful experience this song would be in a live setting accompanied by blinding stage lights. Certain tracks like “Pain” and “Strangest Thing” do sound close to their studio versions though it certainly does not detract from them. Even “Accidentally Like a Martyr” stays faithful to the original version by Warren Zevon, while rhythmically really fitting the vibe of the original material making its inclusion here an excellent choice.

The album flows very nicely and you can tell some time was clearly put into choosing the sequence of the tracks. The band is excellent in their performances here, really creating a mood you can get lost in, the final transition between “Under the Pressure” and “In Reverse” being of special note. You have to give them credit for this as a lot of times live albums have a tough time of getting the experience of actually being at the show to come across, sounding more like glorified studio tracks with crowd noise added in. At a time when so many of us are missing live music, this album is a welcome reminder of why it is so important. So do you need this album in your collection? If you are a War On Drugs devotee the answer is obviously yes, but if you are new to the band, you may still want to start with one of their studio albums.