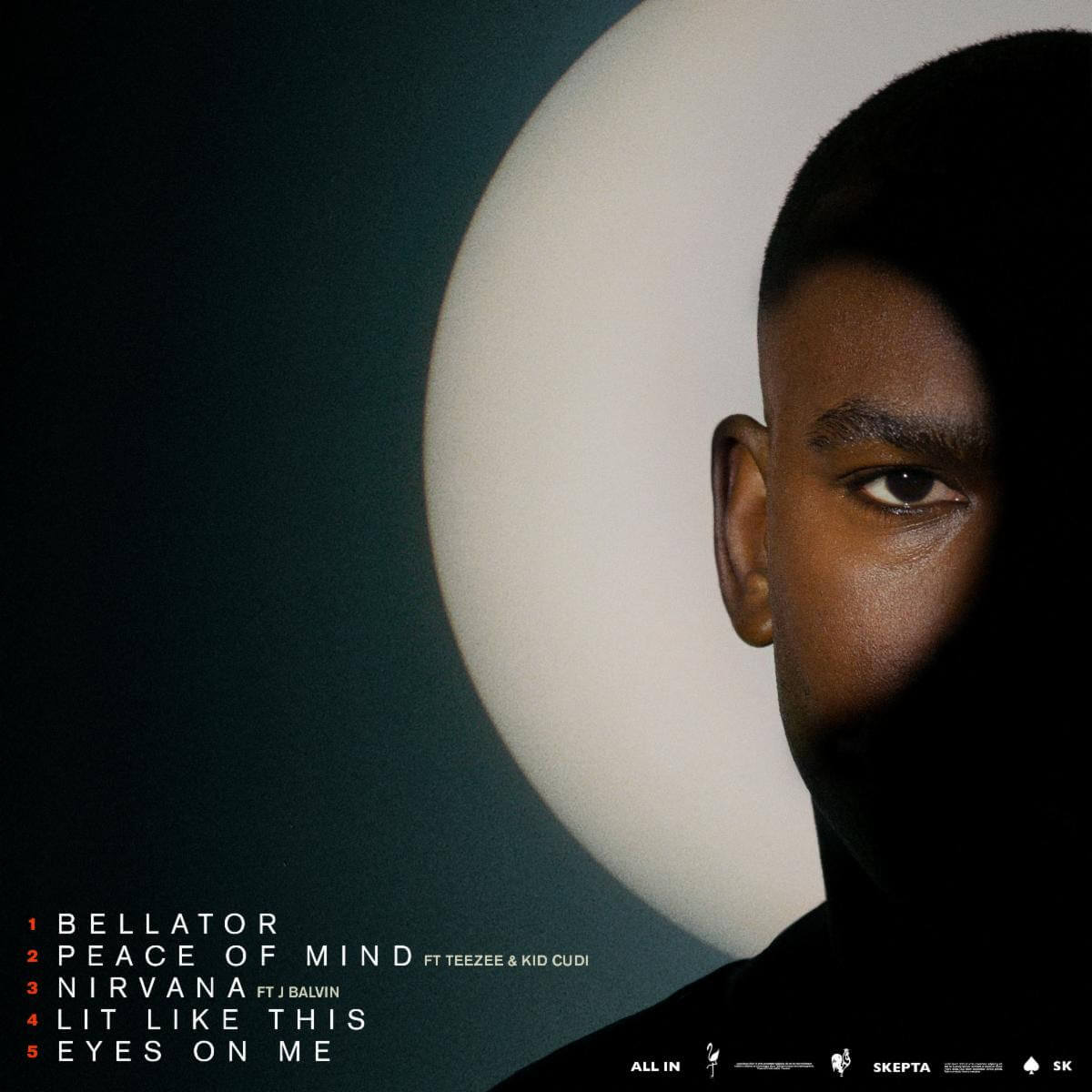 Skepta has announced his new album All In will be released on July 30th. The announcement was announced via instagram and features collaborations with J Balvin, Teezee and Kid Cudi across the five tracks. All In follows Skepta’s previous release Ignorance Is Bliss album, which dropped in 2019.

Skepta
All In Track
Listing 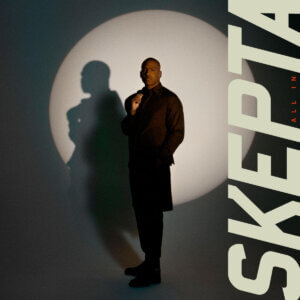