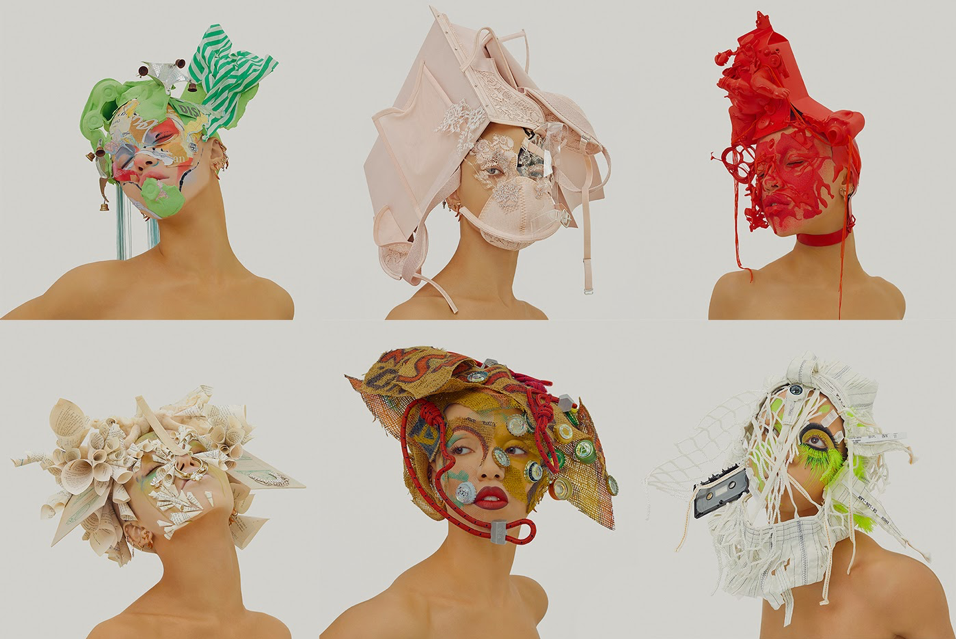 J Balvin, has shared a new video for “Verde.” The track features Sky Rompiendo and stars J Balvin in a playful visual reminiscent of the 1989 classic film Honey, I Shrunk The Kids. The video is the fifth Colin Tilley-directed visual from the album following videos for “Rojo,” “Amarillo,” “Morado” and “Blanco.” last week in support of healthcare workers and after he became the first-ever Reggaeton troll, Tresillo, in the Trolls World Tour movie, which he teased earlier this month on his Instagram. As Tresillo, Balvin joins the likes of George Clinton, Ozzy Osbourne, Mary J Blige, and more with the movie available to stream here.

The follow-up to J Balvin’s 2018 full-length Vibras, Colores finds Balvin going back to his roots, opting for only two features (Mr. Eazi and frequent producer Sky Rompiendo). Colores was creative-directed by Takashi Murakami who created ten brand new flower characters one for each song and color on the album. While he has been long heralded as a commercial force, the album underscores the ways in which Balvin is permeating all facets of culture. 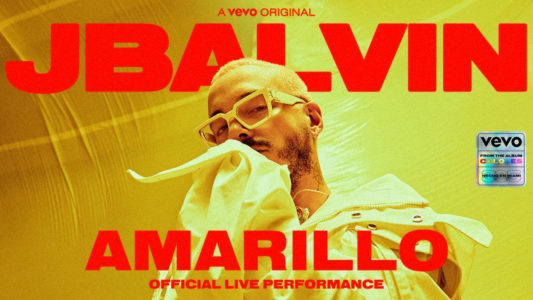