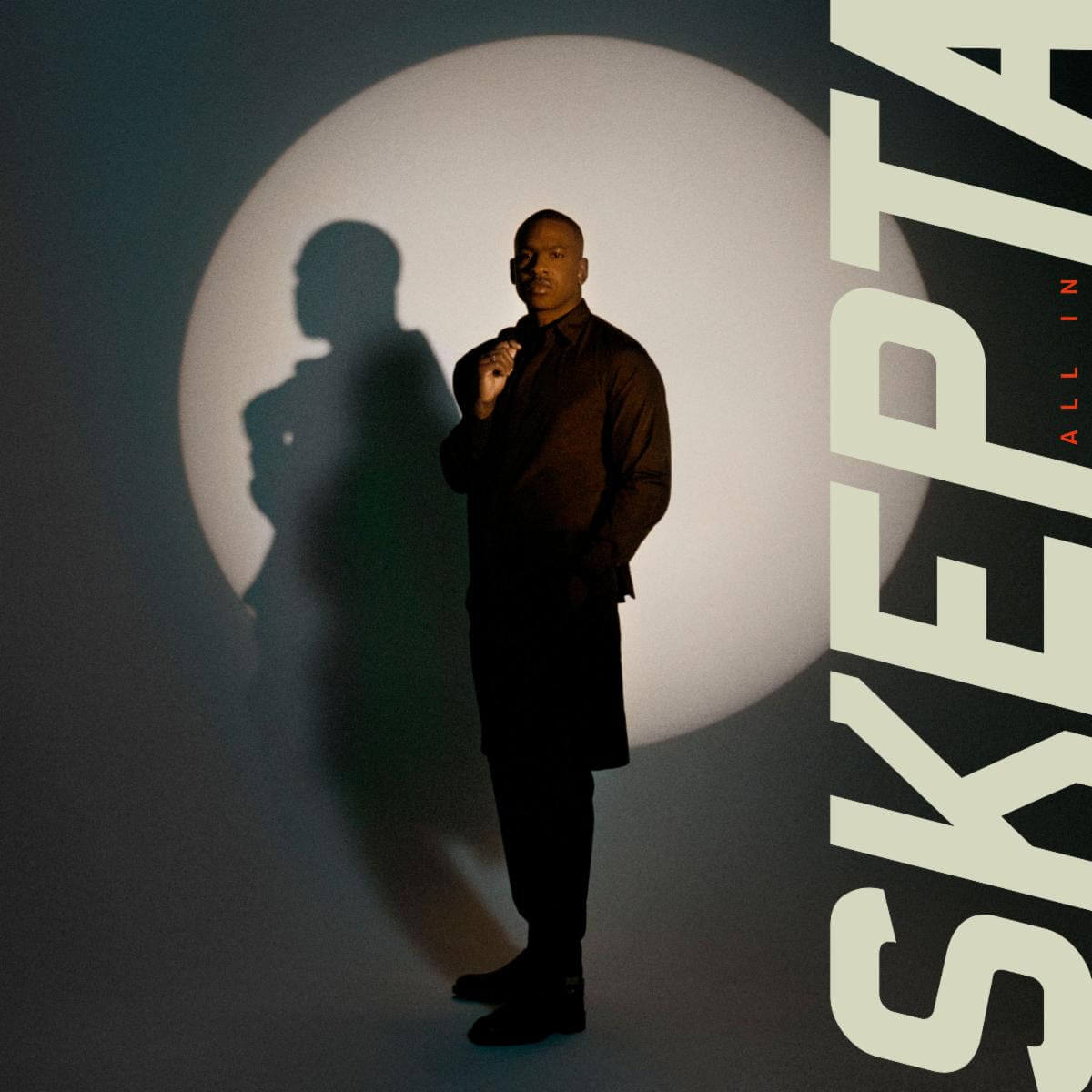 Skepta has shared a new visual for “Eyes on Me”. The Matthew Walker-directed video offers a rare glimpse into a day-in-life of the artist. Shot in luxurious locations. The track is off the UK rapper’s current release All In, which dropped this summer.

All In is Skepta’s first solo release since 2019’s Ignorance Is Bliss album. Taking its title from his newfound love of poker, a game which he sees as a metaphor for life itself (“you can be dealt good cards or bad cards, but if you don’t get good cards you can still bluff, hustle and win… you learn when to play aggressive or when to hold back and chill”). All In sees Skepta putting everything on the line across five tracks that contain and album’s worth of quality.

Featuring production from Skepta himself alongside JAE5 and Ragz Originale, the EP also sees vocal collaborations with J Balvin (on lead track and video “Nirvana”) and Teezee and Kid Cudi (on future anthem “Peace Of Mind”). He’s been working on the songs since before lockdown but waiting for the right moment to drop them and with live appearances on the horizon (including headline shows at London’s Wireless and Manchester’s Parklife festivals), that time is now. In Skepta’s own words, “this music isn’t for people to download and discuss. It’s music to feel when I perform it live, music for people to celebrate with their friends”

Order All in by Skepta HERE