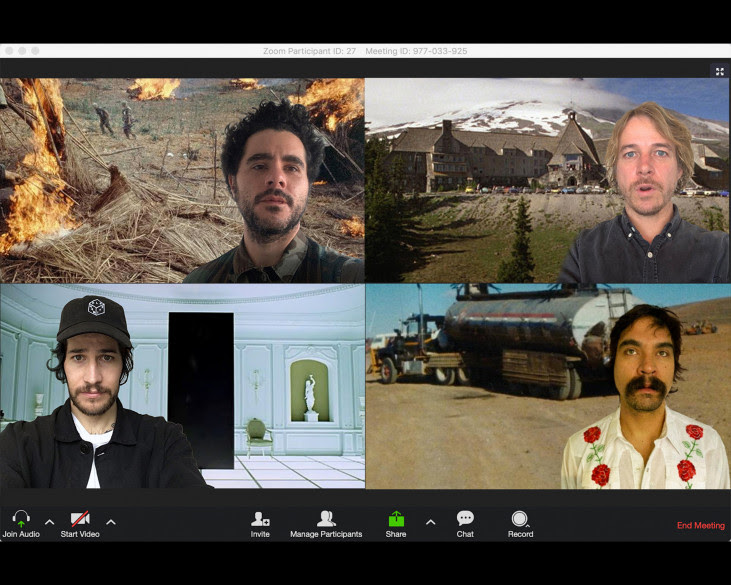 Mexico City’s Rey Pila have returned with their Dave Siek-produced single “Let it Burn.” The quartet take their inspiration from The Cars, Depeche Mode, Aphex Twin, and Boards of Canada. Rey Pila, Spanish for King Battery have released full-length albums and various other releases. The band have toured with Interpol & Brandon Flowers and have been produced, promoted, and put out by Julian Casablancas (The Strokes, Cult Records) and David Sitek (TV On The Radio, Yeah Yeah Yeahs).

The new songs collected on the band’s forthcoming LP were recorded in Diego’s Mexico City home studio and Sonic Ranch Studios in Texas. After hearing the recordings, producer David Sitek stepped in for final production and mix from his Los Angeles quarters.

In 2012 the band—Diego Solórzano, Andrés Velasco, Rodrigo Blanco and Miguel Hernández—entered New York’s DFA studio with producer Chris Coady to record their sophomore album. After accidentally coming across the band’s song “Alexander”, Julian Casablancas recognized the unique personality of Rey Pila’s sound and courted them to his label, Cult Records, releasing the album (The Future Sugar (2015)) as well as the Casablancas/Shawn Everett-produced Wall of Goth EP (2017). The subsequent time spent honing their live show on tours helped increase Rey Pila’s profile as well as their prowess, enabling them to learn more about what makes them tick while focusing on both sharpening and evolving their sound. The band went on to tour South America with The Voidz, and were later invited to support their heroes Depeche Mode and The Cure on each of their Mexico City stadium shows, as well as Phoenix’s Ti Amo Mexico residency.

In 2019, Rey Pila self-produced and released another EP: Lucky No.7. The five songs on this EP were written and recorded in the same sessions as the forthcoming LP, and were specifically picked to serve as a transition between the sound of their previous releases and a new Rey Pila sound. 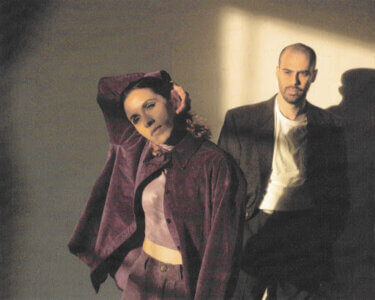