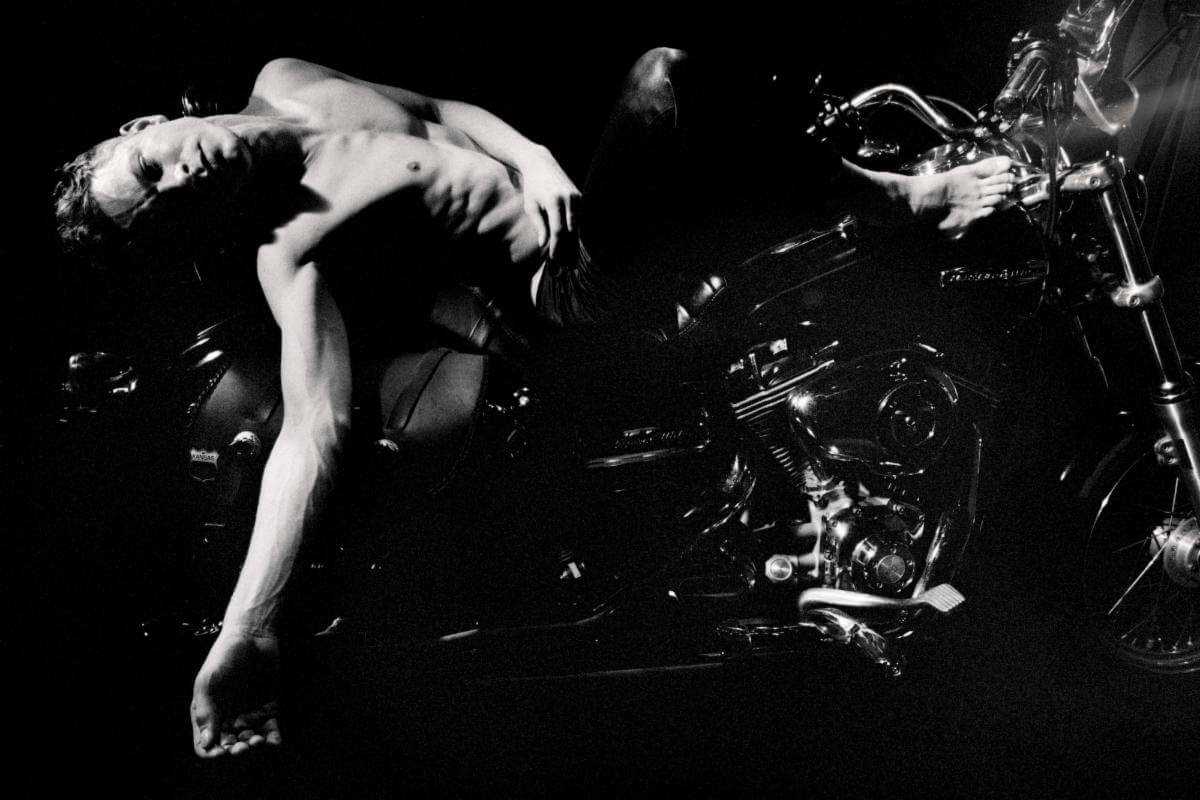 Mike Hadreas AKA: Perfume Genius, has shared a new video for “Some Dream,” which is taken off his current release Set My Heart On Fire Immediately. The music video was directed by Charles Grant & Hunter Ray Barker and features Los Angeles Legend, pigman. Hadreas said of the inspiration, “The song is about the sort of dream world I keep myself in, in order to write. Sometimes I wonder if there will be real world costs for staying there too long. I don’t want to pick my head up after a bunch of years go by and see a bunch of songs but nobody to love.” Grant said of the video, “I’ve loved Mike’s music for a long time. Marc LeBlanc is the star of the video – he plays the pigman. He’s an amazing actor and his performance in combination with how powerful and emotional Mike’s music is gave this whole project such amazing energy and spirit. Hunter and I are really grateful to have added to Mike’s creative world in a way that feels uniquely true to him, us and Marc all at once… We are all pigs.”

In May Perfume Genius released his new album, Set My Heart On Fire Immediately on Matador Records to worldwide critical acclaim. The album was produced by produced by Blake Mills and features contributions from musicians Jim Keltner, Pino Palladino, Matt Chamberlin and Rob Moose. It was recorded in Los Angeles, where Perfume Genius settled in 2017 with longtime partner and musical collaborator Alan Wyffels. The album explores and subverts concepts of masculinity and traditional roles, and introduces decidedly American musical influences.