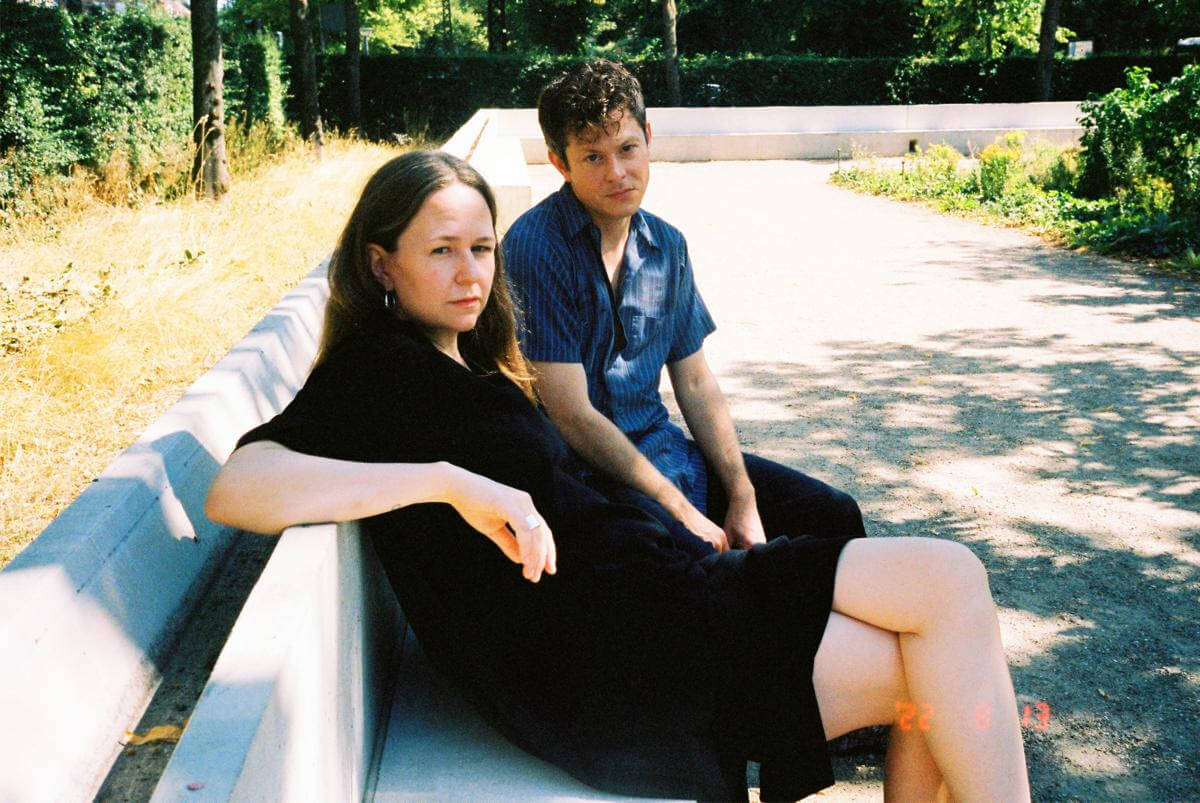 Alice Boman, has released “Feels Like A Dream,” her romantic new single featuring guest vocals from Perfume Genius, off her forthcoming new LP The Space Between due out October 21st via [PIAS]. The track originated from a few Instagram DMs and arrives alongside a video by Boman and her longtime collaborator Jeanne Lula Chauveau, The Space Between, produced by Patrik Berger (Robyn, Lana Del Rey).

“In the past I’ve written a lot of songs about disappointments, heartbreaks and the longing for love.

Being in love – I thought it would be so hard to write songs about that. Not wanting to sound too cheesy.

But love can be cheesy.

And this song is about how it sometimes feels like a dream to be with that someone.

Especially when you’ve been wondering if you’d ever find love.

Me and Mike have been writing to each other on Instagram here and there.

Once we talked about maybe doing a cover of a mutual favorite song – Fleetwood Mac’s ‘Storms.’

When I talked to Mike about doing something together for the album I was working on, and sent him a few demos, he chose ‘Feels Like A Dream.’ I think it works beautifully as a duet – us representing and singing from the two sides of a relationship.

I have listened to Perfume Genius for a long time and love his voice and sound and I’m thrilled that he wanted to be a part of this.” – Alice Boman

Alice Boman has been thinking about space a lot lately. The silence between sounds, the unspoken bonds between humans, the enormity of the universe and her place within it. It can all get a little overwhelming at times if she’s honest, but whenever it does there’s always music. Ruminating on intimacy and existential angst, to listen to The Space Between is to hear Boman’s thoughts unfurl in real time, her quiet contemplations cocooned in sympathetic arrangements created in collaboration with her producer.

The Space Between is very much a journey in this respect, charting her progress from fear (“Honey,” “Maybe”) to the “place of tenderness” she ultimately arrives at on “Space,” the album’s exquisite closing track. It’s a journey she hopes listeners will share in, finding comfort in community.

Pre order The Space Between by Alice Boman HERE