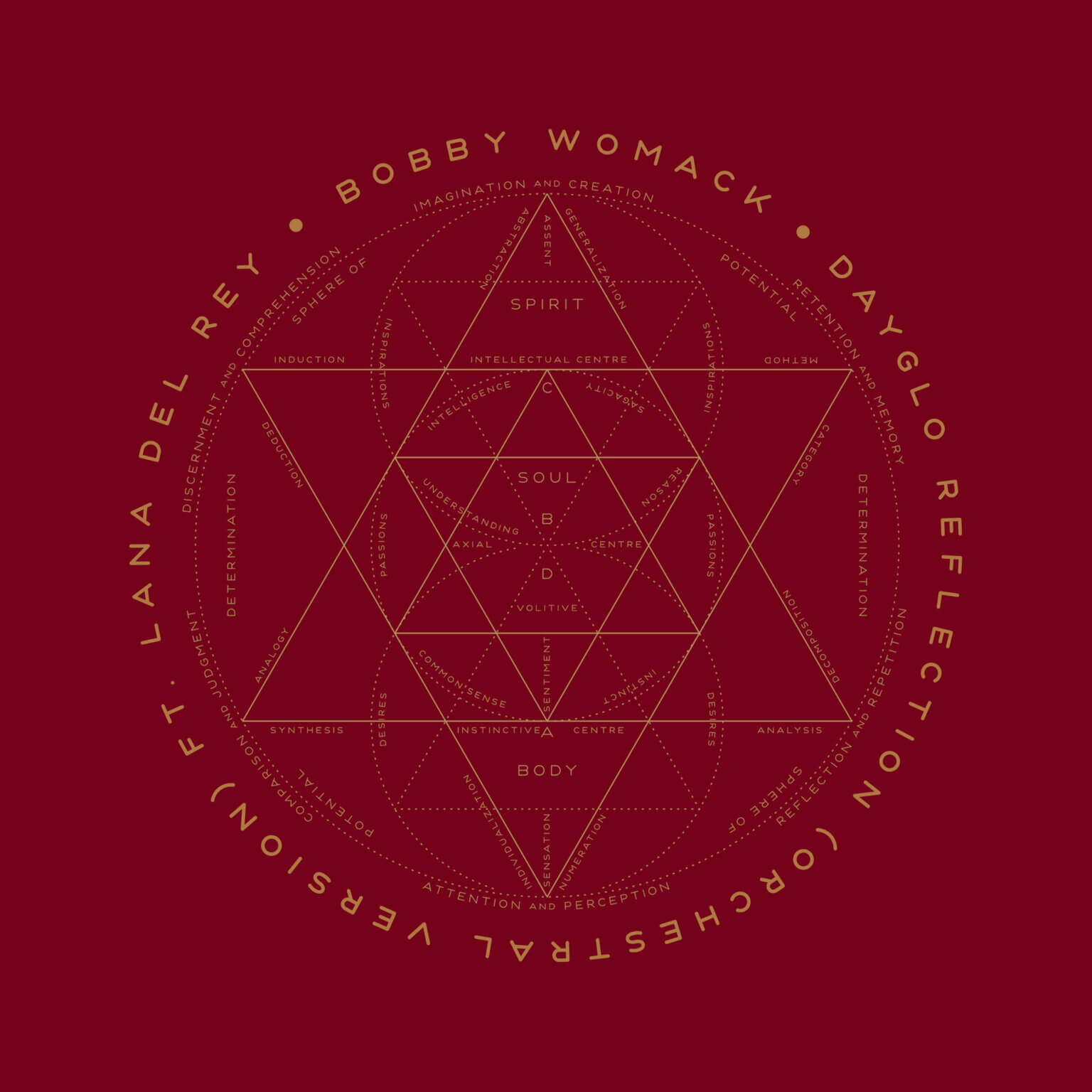 XL Recordings is celebrating the 10-year anniversary of Bobby Womack’s The Bravest Man In The Universe, the final studio album from the late soul-musician. To commemorate the anniversary a new version of “Dayglo Reflection” has been released today. It features new orchestral production by Damon Albarn and Richard Russell, amidst original vocals from Womack and the songs original guest vocalist, Lana Del Rey, alongside sampled excerpts from Sam Cooke. An introspective R&B masterpiece, performed once in 2012 on the French television show Le Grand Journal.

For Womack’s first album of original material in eighteen years he worked with Damon Albarn and XL’s Richard Russell, who co-produced the album, over the course of three recording sessions between October and December 2011.  A man whose talent as a singer, songwriter, guitarist and composer is matched by his self-lacerating honesty.