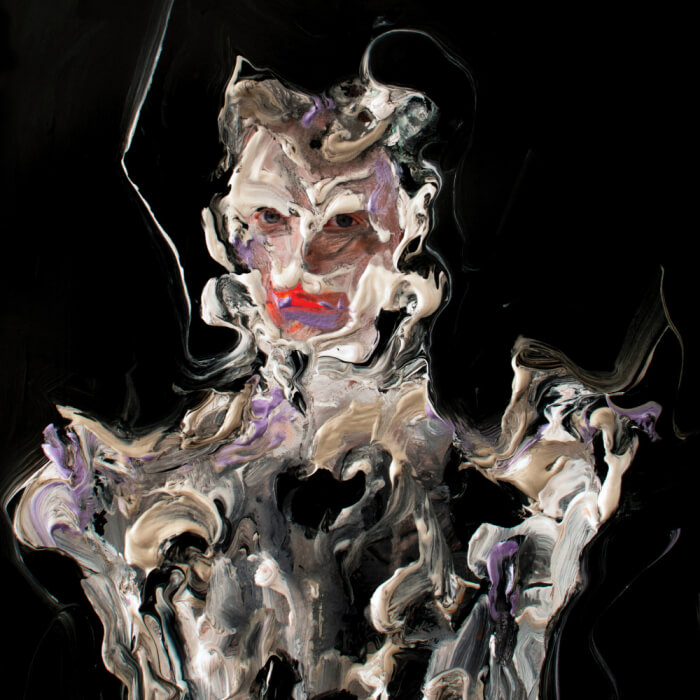 In Mike Hadreas’ boldest career switch yet, his sixth album as Perfume Genius is largely instrumental, abstract, but still a display of talent and artistic vision. Long stretches are bare, producing lopsided runtimes and pacing, but some parts are too interesting to look away from.

Ugly Season is less an album than an art project, as it was announced alongside an accompanying short film. It’s clear the actual album is a departure from his previous sound — the sinister notes on album opener “Just A Room,” the stripped-back industrial-sounding “Photograph,” and the eclectic and jumpy “Scherzo” almost produce feelings of unease. There’s few, if any, songs reminiscent of the carefree “On the Floor” or gritty “Describe” on 2020’s Set Your Heart on Fire Immediately, but songs on that album like “Moonbeam” provide a bridge that connects the two projects.

“Eye in the Wall” is one of the most accessible songs, despite its eight-minute run-time. Its hypnotic swirl of funk, Coachella-adjacent desert instrumentals go well with the use of poetic lyrics employed in the rest of the album: “Wild and free / Your body on screen / I’m full of feeling / I’m full of nothing but love.” While this and other songs like the title track are somewhat upbeat, things take a turn in “Hellbent,” where music is pushed to its limit as it’s bent to sound like a malfunctioning fan or other machine. The latter third is discombobulating, but still is full of something in an album mostly loosely tied together. “If I make it to Jason’s and put on a show / Maybe he’ll soften and give me a loan,” he says, continuing his story-like writing.

The title track is again another departure, where the laid-back, reggae beat contrasts with the heavy and dark lyrics. “I’m hideous / Raving / Feeling my fantasy / Turned from God / Slick with rot,” he says over a tune you’re likely to hear in a tropically located hotel lobby, his voice so modulated the words are hard to discern. “Bitch, it’s ugly season / And I love it,” he says, before a high-pitched, sing-songy voice cuts in with “Notice the tongue / Notice the shape / Don’t look away.”

Ugly Season is as bewildering and bizarre as its cover art, but without the accompanying short film, its wild ideas sometimes become untethered. It’s unclear whether it’s an album hardcore fans will revisit often, but its boldness and innovation aught to be celebrated.