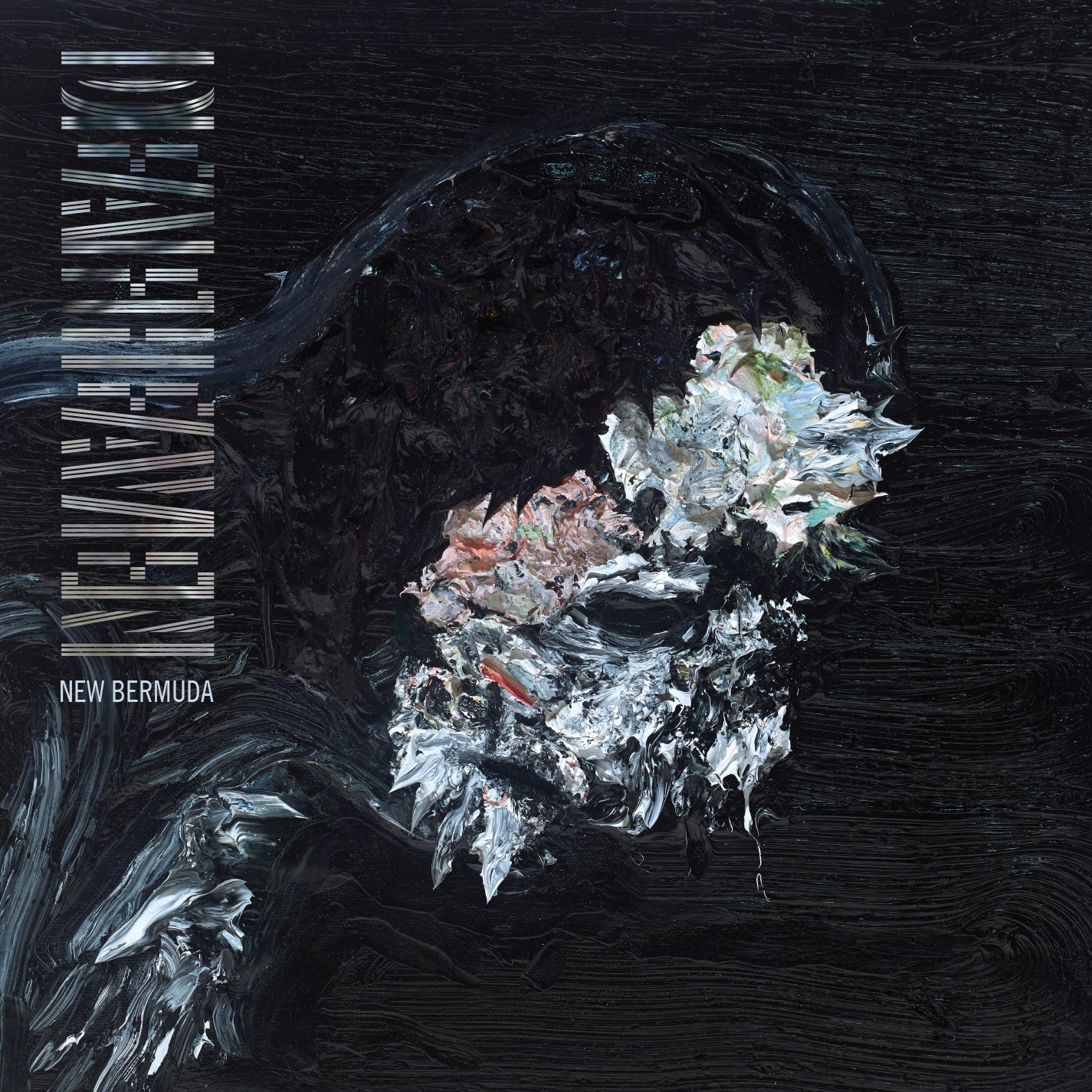 It’s a funny world we live in, one where the online metal community can rally behind the arrival of a “metal-as-fuck” Burger King sandwich with a dyed-black bun while simultaneously taking a dump on the idea of San Francisco’s Deafheaven incorporating less traditional textures into their music. As if the latter, of course, is what’s completely insane here.

To rewind a bit: the band’s 2013 breakthrough, Sunbather, managed to perk the ears of plenty of listeners outside of the metal realm a couple of years ago through its mixture of lighting-strike rhythms and shoegaze-leaning guitar work, leaving many purists to cry foul. That the act marketed blankets and copyrighted their own font didn’t help endear them to their staunchest decriers, but they managed to bring a strain of black metal to the mainstream. They weren’t packing stadiums, mind you, but the brutal/beautiful Sunbather managed to soak Deafheaven into the contemporary zeitgeist.

Two years later, the band has evolved “into a slicker-but-still-snarling beast” for their third full-length effort, New Bermuda. Having graduated from Deathwish Inc. to legendary punk imprint Epitaph, the record is poised to hit even more ears. As such, founders George Clarke (vocals) and Kerry McCoy (guitar) have groomed the band into a well-oiled five-piece unit that are ready to rip your face off.

It all starts tranquil enough with the opening church bells of “Brought to the Water,” but it’s not long before drummer Daniel Tracy rains down a hellfire of wicked snare blasts alongside the doomsday grooves of guitarists McCoy and Shiv Mehra. Clarke uses his feral orc shrieking to fantastic effect on the track.

The hi-fi production values of New Bermuda are far removed from the black metal genre’s early, broken ghettoblaster aesthetics, but this supposed sheen only serves to amplify the intensity. By that same token, it also makes Deafheaven’s mellower moments all the more striking. This includes elements like the piano outro to “Brought to the Water,” which oddly conjures the finale of Derek and the Dominos’ “Layla.” Stranger, the slide guitar affixed to “Come Back” also seems to flirt with the classic rock track’s melding of melancholy and triumph.

Back to the brutality, “Luna” runs wild with galloped guitar lines, a Dave Lombardo-worthy rumble of ridiculous drum fills and even more neck vein-popping vocal insanity from Clarke. Following the record’s watery theme, it finds the narrator drowning in malaise despite being beached in suburbia. “There is no ocean for me,” he howls. “There is no glamour. Only the mirage of water ascending from the asphalt. I gaze at it from the oven of my home.” The shift from hot-wired blasts into a slow-mo crush serves to punctuate the drag of the singer’s isolation.

“Come Back” is an emotional give-and-take. It pushes itself from the sounds of a lonely and crestfallen guitar passage into a rapid-fire assault about “ugliness stretching  toward the chandelier,” and then flips the mood completely with its aforementioned outro. Equally soothing is “Gifts from the Earth,” a song that finds Deafheaven veering off into uncharted depths. Rife with allusions to death, it has Clarke finally “cocooned by the heat of the ocean floor.”

Some might not be willing to dive into Deafheaven’s expansive New Bermuda, but that’d be their loss. It’s a heady journey to take in, and decidedly more mind-blowing than a flame-grilled piece of beef being served up on an ebon bun. 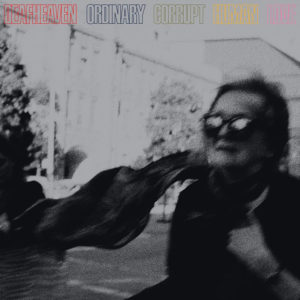