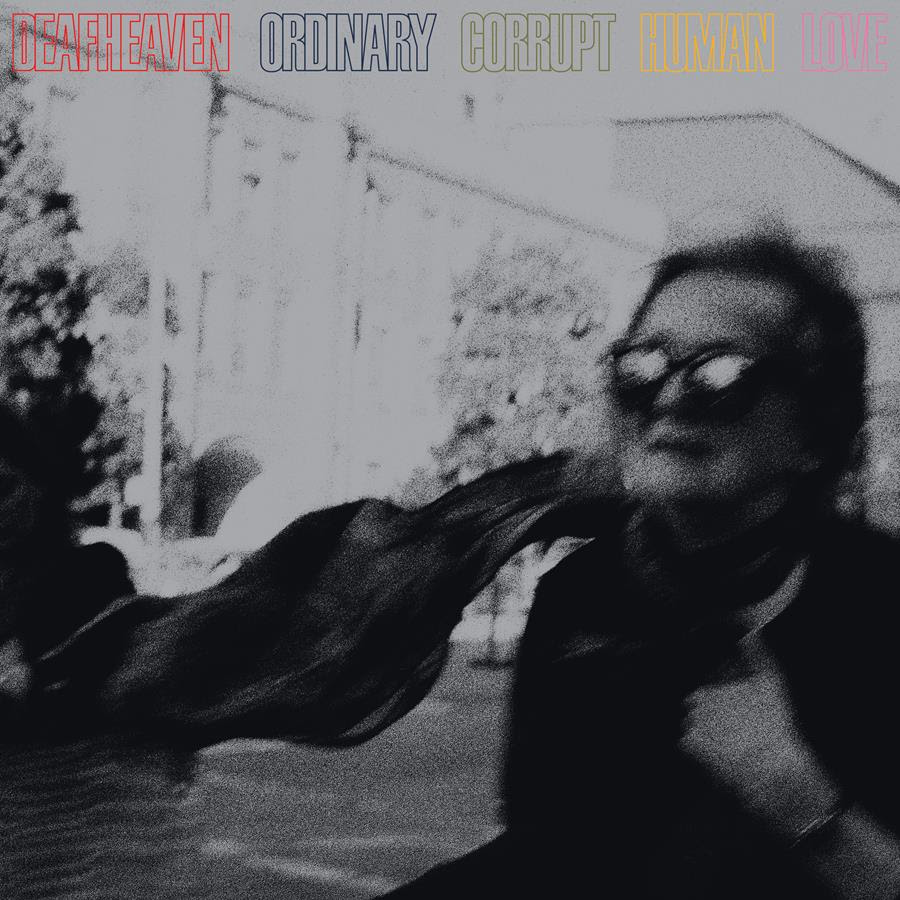 There aren’t many modern bands in the public eye as polarizing to their listeners as Deafheaven. Or it may be more accurate to say that there aren’t many bands whose reputation for being polarizing precedes them so much as Deafheaven, despite or in spite of feelings towards the music itself. It seems as if every time you decide to discuss or write about the band there needs to be some sort of apology, an excuse, or a defiant embrace. Maybe they are just lame shoegazers who aren’t metal enough, maybe they are a refreshing paradigm shift defining “post-metal”, or maybe they aren’t really coming up with anything particularly special at all. I’ll be clear on my stance – I love Deafheaven and I think it is vital to have their music in my life, but their new record Ordinary Corrupt Human Love dangerously straddles the line between transcendent beauty and bloated emotional cheesiness.

Deafheaven’s 2015’s New Bermuda was an alternative black metal masterpiece – razor sharp, densely layered and focused. Its drowning, isolating maw is painted in images like “A multiverse of fuscia and violet surrenders to blackness”, and concludes with “cocooned by the heat of the ocean floor / in the dark, my flesh to disintegrate into consumption for the earth”. The whole five song suite is a deeply moving meditation on loneliness and depression, past mistakes and separation with vaguely suicidal implications. Singer George Clarke’s vocals are sharply distinct, glaringly present, the rumblings and swirlings creating the landscape behind hit you straight in the gut.

All this to set up a contrast to Ordinary Corrupt Human Love. Its airiness and dissipation, a feeling like the music is carried down and away again by the wind, the shrieks of Clarke coming from up above in a sleet gray sky, relate the album closer to 2013’s Sunbather. However, the blurring of your vision isn’t the heat rising from the pavement, instead it is debris and your own hair in your eyes in blustery winds, the flashing lights and flying geese of the opening excerpt read by Nadia Kury on “You Without End”.

The inner crisis is replaced with a more universal human crisis on the new record. There are hints of family rather than abject solitude – it is the complex individual gazing upon a complex, hateful but at times wondrous world. Love and family exist in the midst of madness. “I’m reluctant to stay sad, my love is beyond a field”. On “Glint” – “I’m shrinking into your gown / Tearing the pink linen of your belly / Burying into your abdomen / And sewing the seam of your skin”. The embrace of life is a literal burying of yourself in other people, as well as leaving part of yourself for history in the birth of children – “Imagining you growing older, somehow more beautiful, surrounded by your children and children’s children.”

This thematic shift is indicated even by the wider sense of collaboration on the record, with the aforementioned reading appearance by Kury, as well as the track “Night People”, written and performed in tandem with Chelsea Wolfe. The funereal soft goth of this song unfortunately tends to be slightly cringeworthy, and is a bit of a flat moment. A similar moment drifts along two songs prior, “Near”. No screaming, just acoustic guitar and reverbed background soloing that could be on an Interpol song. The lyricism is simplified to the refrain of “Wishing you were near”.

The composition of the record, despite the aforementioned missteps, is an interesting exploration, lightening some of the density of previous albums, adding more consistent acoustic guitars amid for a general softening, while still being able to deliver a characteristic blistering punch, whether it be on “Honeycomb”, “Glint”, or “Human Animal”. Those familiar with previous records won’t find anything groundbreaking musically, however there will be an evident light at the end of the tunnel revealed in each climax rather than the murky depths of the ocean. A highlight occurs early on when the two spirits of the band tug and pull at each other within the opening track, the spoken word excerpt flying along with the gaze of the protagonist into the life-affirming sky, a cathartic release – “And then the world will grow of all true love.”

Despite some obvious flaws, Deafheaven’s latest is another excellent addition to their catalog, with a refreshingly positive take on love and happiness in yourself and others. 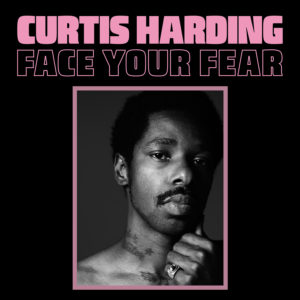