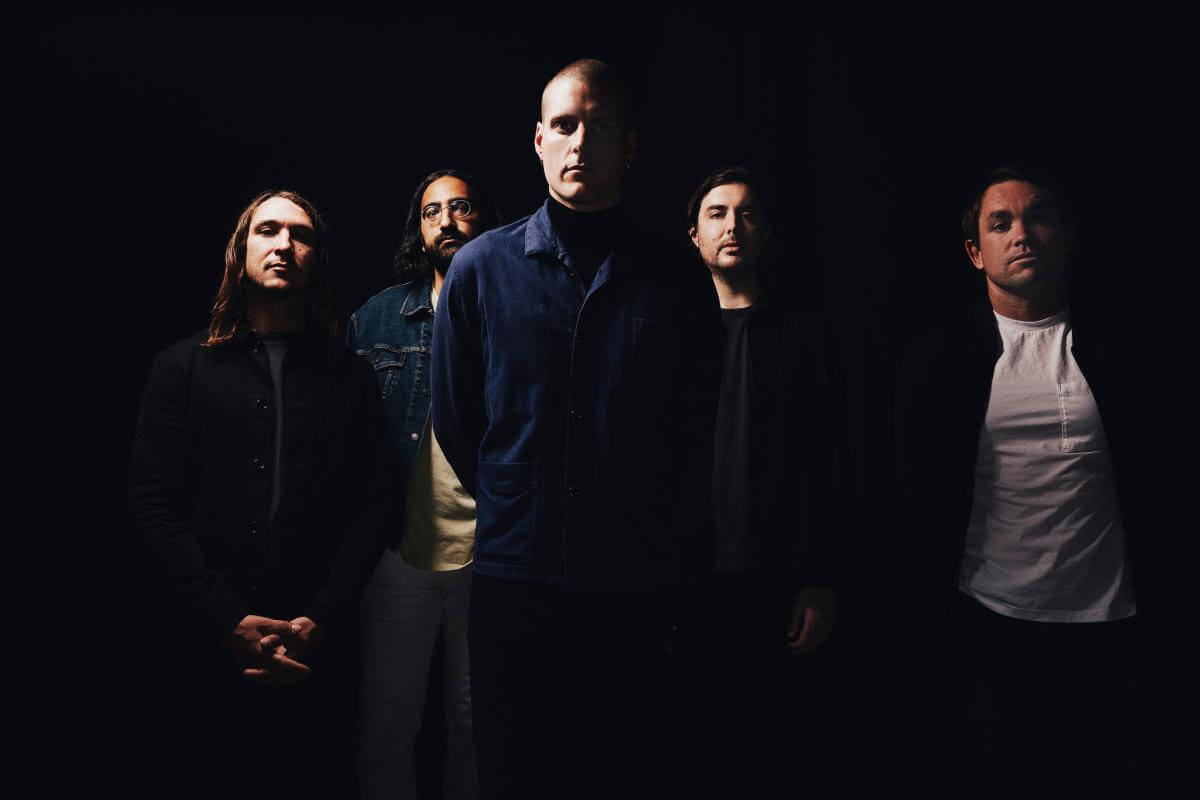 Deafheaven, release their new full-length Infinite Granite on August 20th via Sargent House. Today, they have given fans another taste, with the single/video “The Gnashing.” The song follows the first single “Great Mass of Color.”

Along with the news, The band has also announced a 25 date tour. With two previously announced shows this October in Berkeley and Los Angeles, CA the tour will kick off in Phoenix on February 22, 2022 wrapping at Treefort Music Festival on March 24th making stops in Austin, DC, Philadelphia, Brooklyn, Toronto, Denver, Seattle and more (full dates below). Tickets go on sale tomorrow, July 9th at 10:00 am local time.

With production from Justin Meldal-Johnsen, known for his stellar work with M83, Wolf Alice, Paramore, Metric, among others, Deafheaven embarks on a new chapter of defiant beauty and their most goosebump-inducing album to date. Jack Shirley, who recorded all the previous Deafheaven albums, remained on board to engineer part of Infinite Granite at his Atomic Garden East studio in Oakland, CA with additional engineering and mixing coming from nine-time Grammy Award winner Darrell Thorp (Foo Fighters, Radiohead, Beck).