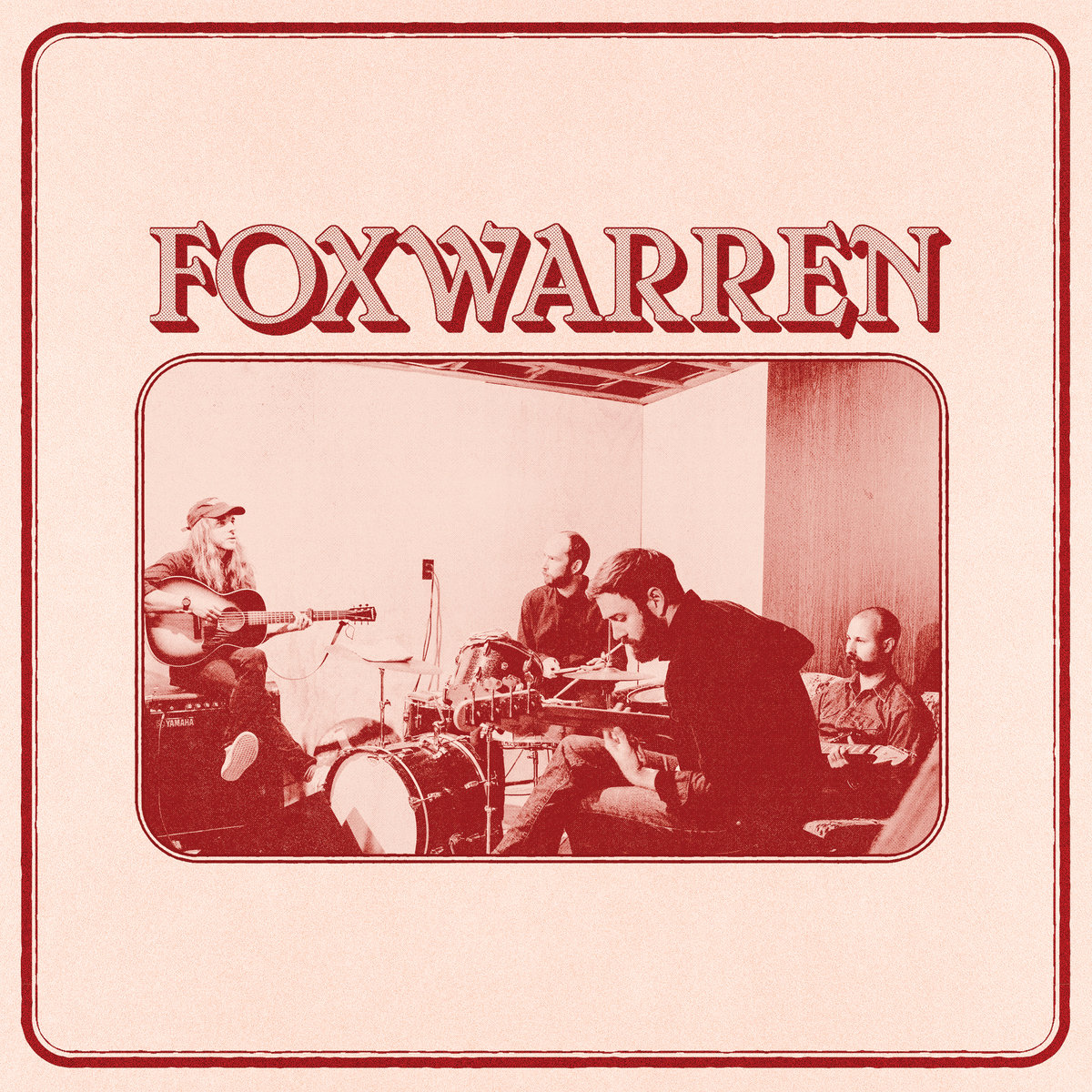 A strong artistic voice and a belief in their word is what gives Foxwarren such an interesting appeal. Foxwarren is able to craft pop that emulates their peers while carrying a sense of richness in tone that these same artists lack. While it carries a lot of dead-weight in its verses, Foxwarren are able to balance things out.

Whether it’s the effects or the delivery, there’s something oddly mesmerizing to even the vocals of Foxwarren. As tracks like “To Be” beat out with soft guitars and sparse verses, each layered harmony and guitar cuts through with a warmth that fills out the cold tones around them. This creates a hopeful euphoria that Foxwarren is able to make a lot of great moments out of. Though “Lost In A Dream” occasionally suffers from being too simple of a piano track, it also stumbles through moments inhabited a little too recently by the Arctic Monkeys. Luckily the dark and surreal scope of the track drives it right through until it starts evolving into a more interpretive track. There’s a raw, alien quality to “Everything Apart” that feels like a rock song being pieced together by something otherworldly.

Each slinking riff of ” In Another Life” shows how effortlessly Foxwarren can produce this silky rock-pop. While this can leave the track a bit indistinct at times, it has such a blissful cool to it that it glides nonetheless. The percussion is utter candy on “I’ll Be Alright” so even if you find the song’s core a bit too low-energy, there’s a lot to take in. The synths create a dynamic world of their own on “Lost On You,” which allow it to work through its much slower verses with the promise of what’s to come back. Unfortunately however, even the sharp mixing on some of the drums here or the abrasive bridge can really get you through the verses almost stagnant drive on repeat listens.

On another end of the spectrum is “Your Small Town” which flashes riffs right out of vintage pop and a chugging guitar line that is brimming with folk soul. With the earnest delivery Foxwarren bring out however, a much more dramatic and nostalgic sound works them wonders. Each break of “Sunset Canyon” is a dreamlike burst but in their quieter moment, Foxwarren’s issue with verses becomes glaring. Even with some growing takes on their usually empty b-sections, they show just how testing one part of a song can be.

There’s a Mac Demarco-like swing to the riffs and chords of “Fall Into A Dream” which sinks away for far too much of the song. Here at least they take some of their more open moments to touch on the song’s more imaginary qualities. Without a fierce opening hook, there’s much more room for Foxwarren to play with ambiance on “Give It A Chance,” which lets them not only elicit space on this track but their own melodic eccentricities in a few cases.