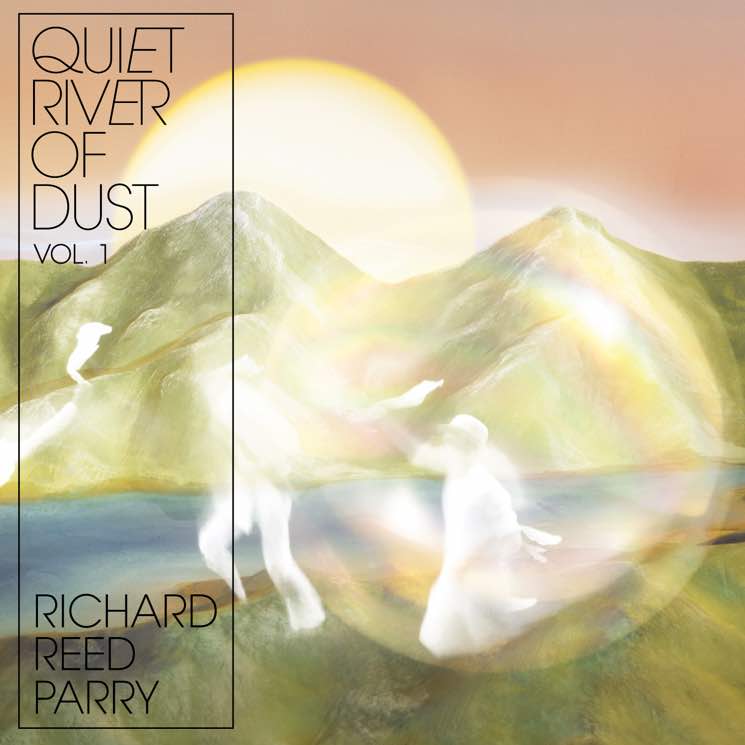 Though it’s been some time since Arcade Fire’s Richard Reed Parry has taken time for his own material, he’s certainly matured as a writer. His latest offering sees him broadening folk bases into massive sonic paintings that play with effects and creeping electronics to lead you in directions you won’t expect. While it’s not the most punchy or direct album, those looking for something more slow and exploratory will have a lot to take in here.

As bird calls fade into a strange sonic shuffle, Parry sings out of the haze with a sage-like energy on “Gentle Pulsing Dust.” Soon with harmonies behind him, Parry has drums and guitars building to send the song into a snowball with surprisingly dark undertones to it. His chorus chants belt out with a discordant fury while his swelling orchestrations keep the track a touch abrasive. With hints of electronic wonder swirling through the song, Parry starts to play with how everything fits into the mix to make the next half of the song a fun musical playground.

“Sai No Kawara (River Of Death)” is a much a shorter and focused track, letting little ambient sounds pave the way for emotive woodwinds and strings. Each part plays off the other like an organic conversation growing and gaining feedback. With drums tumbling like mad into its finale, it’s quite haunting to hear its flutes carry on to the next track.

This sense of flow makes “On The Ground” instantly haunting before it switches to its more floating synth hooks. Weirdly the track then really takes its time to build back up to anything substantial, as it sees Parry creating a sense of harmonic bliss before anything else. As he hits a distorted stomp of drums the track explodes off in different ethereal directions at once. Though it can feel a little long and occasionally more score-like in parts, this track has beauty that’s hard to ignore.

Similarly, “Song Of Wood” takes its time pulling you into a subtle swing of guitars and flutes, while phone dial-tones create a drone base. With breathy vocals sputtering around the stereo mix in unnerving consistency, there’s also a growing sense of majesty and threat within the song. Admittedly however with so many great moments like the one found at the end of this track, it’s a shame Parry doesn’t offer more of this.

The descending vocal hook of “Finally Home” has this tribal-folk power to it that instantly grabs you and makes the song constantly invigorating. Through the expanding production of the track and rather open way Parry expands each verse, having this anchor to bring listeners back lets him push each section even more. Here more than anyt other song on the album, Parry crafts brilliant moments of wonder that blur simple music and timeless art.

However long it is, “I Was In The World (Was The World In Me)” is the most rock-driven moment of the record, with heavy drums and explosive vocals taking the song into the stratosphere. Even fans only there for the dynamic rush of guitars and beats will get so much out of the opening that the droning ending doesn’t feel like torture.

It’s almost creepy on this note then to hear Parry close out the record on such a weird mix of voices and effects. As weird as this switch is, it not only creates an ominous outro but creates a base for him to expand into Vol. 2. 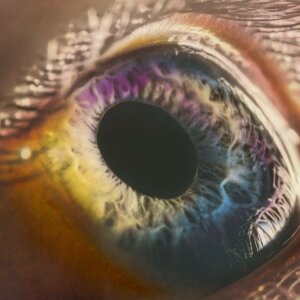