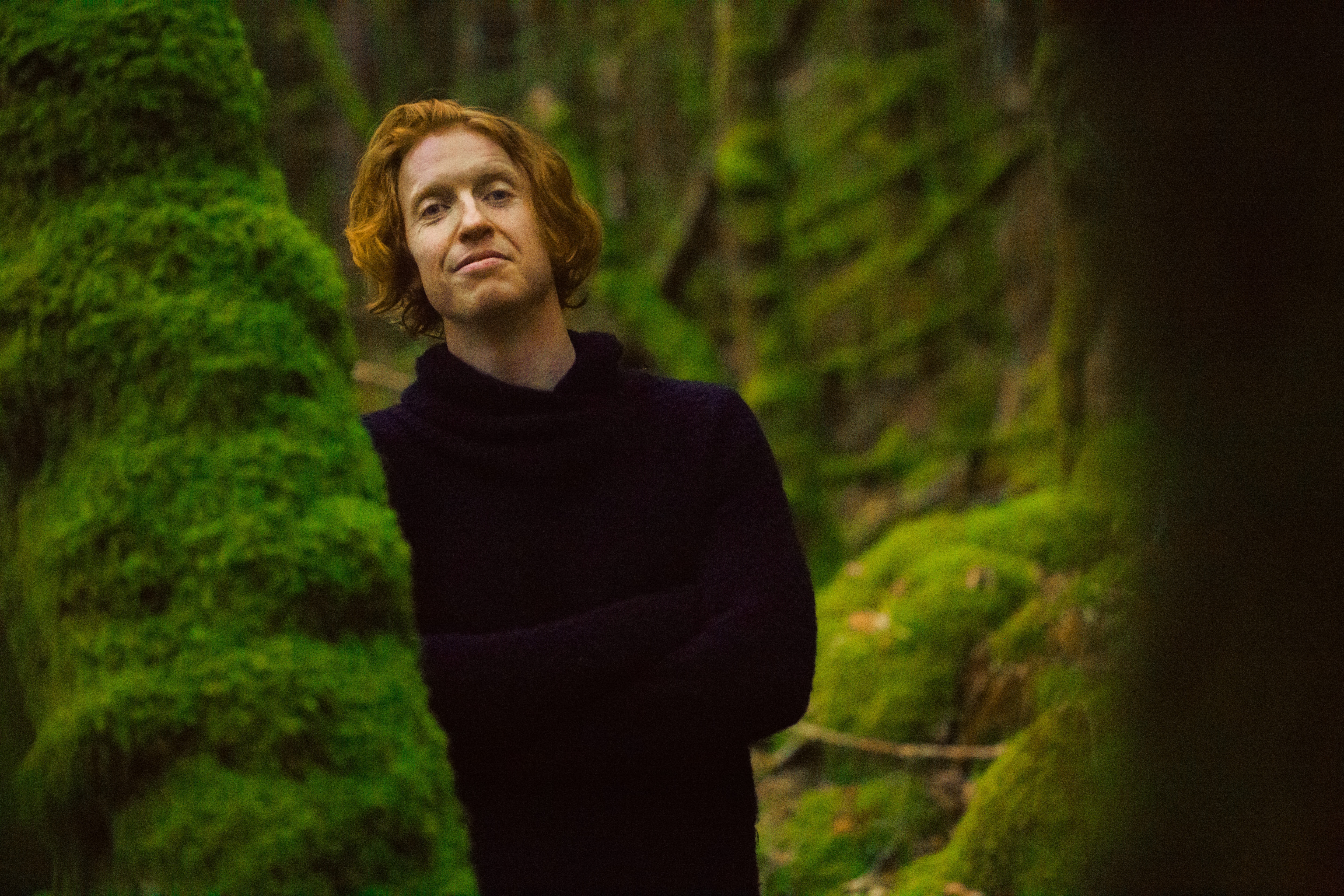 Richard Reed Parry (Arcade Fire) is channeling different inspirations on his forthcoming release Quiet River of Dust Vol. 1.The record is described as a dreamlike journey of immersive, gently psychedelic songs inspired by Japanese death poems and the folk music of the British Isles.

“‘Song of Wood’ started in Montreal on my porch in the rain, with a little loop from an iPhone 4 synthesizer app that doesn’t seem to exist anymore,” Parry explained of the songs origins. “I started writing something that I thought was going to be a folk-style ‘riddle’ song – ‘gave my love a cherry that had no stone…gave my love a chicken that had no bone…’ but it turned into something else. I finished it in upstate New York when my friend [Pulitzer Prize Winner and Kayne West collaborator] Caroline Shaw sang a bunch of very magical layers of vocals. There’s a quiet moment close to the end that I really like, when you can hear a lot of cicadas that I recorded in a forest in Kyoto, Japan, with Andrew Barr [the Barr Brothers] gently playing pieces of driftwood.”

Quiet River of Dust Vol. 1 will be released via ANTI- Records on the autumnal equinox, September 21. The first album in a two-part series, Quiet River of Dust Vol. 2 will be released on the 2019 spring equinox. Long before Arcade Fire started performing in 2003, Parry grew up in a thriving folk music community in Toronto where house parties were full of singing and weekly gatherings featured dances of the British Isles. That influence affected the genesis of these songs, which began after Arcade Fire’s first tour of Japan in February 2008. Parry stayed on for weeks after the last show, heading to a monastery for some solace in what he described as “the biggest silence you’ve ever heard.” Quiet River of Dust has been slowly gestating ever since, in many ways a necessary respite from Parry’s other musical pursuits as creating this music grew into a meditative practice.

Richard Reed Parry on the process:

“I’m lousy at sitting still and being nothing,” Parry says. “But being out in the natural world or being immersed in music is the meditation for me. That’s the heart of this record: the experience of transcending the place that you’re in, getting lost in the feeling of where you end and where the world begins, in a dreamlike world of music and thought.”