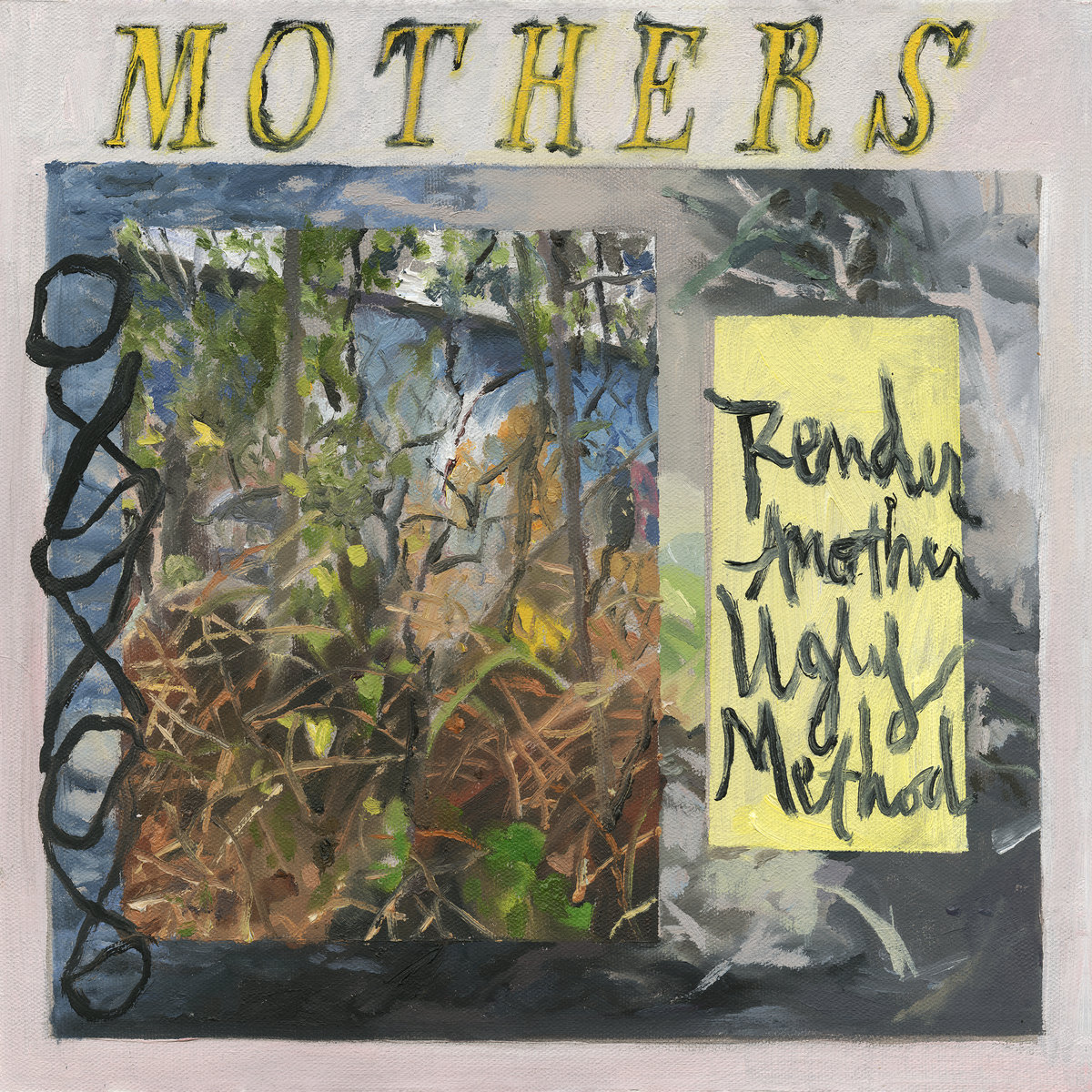 For as long as I’ve known them, Mothers have always had a sunny quality to their music that makes their patient approach to writing feel soothing but fun. On this newest record however, Mothers take this approach and expand into all kinds of sounds to start making people question what kind of band they are. While this certainly doesn’t always make for the most accessible album, it pays off more often than not.

Mothers’ usual penchant for slow-burning emotional jam-like songs really comes out on “Beauty Routine,” where their beautiful guitar textures make every long wait worth it. As they swing into their finale, there’s such a rush of new-found excitement that you can just tell they’re raring to impress. Most interesting however is the punk-rock pace of “Pink” where they bring out some vintage tones and a blistering beat before taking things far in their composition. Though it isn’t their first extended track, it’s by far one of the most explosive in this category. “It Is a Pleasure To Be Here” takes their simmering approach to music into spacey, sci-fi directions, as a little bit of delay allows them to really create a setting with their guitars. Even within this rather surreal music however, they emotional tale behind it manages to keep things grounded.

After so much patient music, “Blame Kit” hits out with frantic beats and angular guitar lines to match. This quickly finds them opening the song’s dynamics through glistening breaks and a sense of wonder they tap into brilliantly. “Baptist Trauma” groans a lot heavier however, branching their writing into strange art-rock with a weird amount of industrial influence. Though it’s certainly one of their more abrasive constructions across any album, it’s really cool to see them starting to play around more.

“Western Medicine” sees them taking more outlandish and avant-garde energy to their percussion however, while letting their guitars hold down a more steady chug. While they’re once again in a more unusual mix of flavours, Mothers sense of melody and aesthetic creates something to hold onto. It’s a little harder to sink into “Circle Once” however as it feels equally samey for Mothers as it is aggressively off-kilter. Even in the scheme of the record, it just doesn’t bring the same punchy attitude the rest of the songs possess.

This atypical approach to beats and rhythms plays to their advantage however on “Mutual Agreement” where it not only allows more tension to their riffing but leaves so much space for them to expand each verse. Mothers slowly turn this into a fiery build in the song’s second half too, where it cranks up until they’re shouting ecstatically. If you can make it through the long intro of “Mother And Wife” there’s an emotional and floating piece to explore here. While not the most dynamic piece, Mothers certainly pull some amazing textures from it.

The unusual mixing on “Wealth Center_Risk Capital” lets Mothers get Ugly and blue in their sound, while crawling out with anger. While its gear-shifting is certainly cool, it doesn’t always make for the most accessible music in this case. “Fat Chance” however moves on a strange groove, recalling a dark 80’s club vibe as it goes on. This moves from a subtle edge to one of their most pop-fuelled finales where they really expand into something catchy and emotionally invigorating.