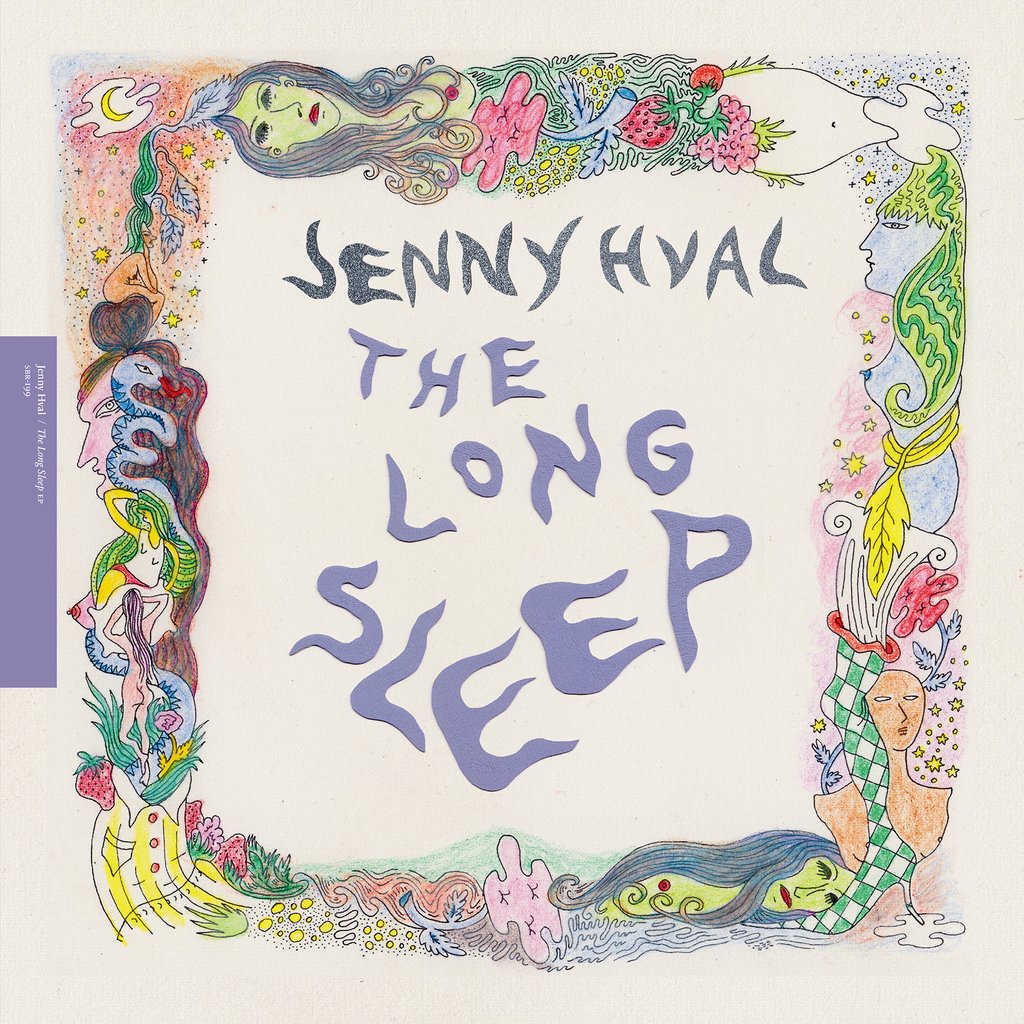 Throughout her career, Jenny Hval has always taken a no-prisoners approach to her writing that’s made her music as distinct as it is divisive. Though she tries to find a middle ground on her new EP she just as quickly makes one of her most abstract tracks to date. While the highs of this album are truly some of Hval’s best work, as a total package you may find the album a bit lop-sided.

Through a flurry of ringing piano and horns, the album opens on the mesmerizing chords of “Spells” as Hval not only warms up her band but sets them in motion. Hearing this swell of instruments quickly go from light fluttering to fully in motion is truly invigorating. As Hval herself starts to isolate them between her guitar work, the true beauty behind the song’s story starts to come out. She starts to play with her voice ecstatically for some memorable hooks, as her saxophones go from accented to exotically tinged. Even the core of the song takes on electronic qualities as voices join Hval in a passionate yell through her ethereal haze of sound.

It’s strange to hear so much of this life stripped away on “The Dreamer Is Everyone In Her Dream,” where Hval centers everything around a sparse piano. Her imaginative writing keeps the song entrancing and intimate, and makes her slow additions to the song even more entrancing. While her harmonies and slow-drip of effects start to take the track higher, it really hits its stride as the hypnotic beat kicks in. Soon ominous synths creep in and a creepy chant of “THIS IS THE LONG SLEEP” takes over the song with a menacing quality. Along with the frantic clapping the freestyle harmonies that build around the track become more and more bizarre. As the song winds down in equally bizarre ways, it becomes clear just how ambitious Hval’s writing has become.

Hval quickly shifts from subtle to more focused writing on “The Long Sleep” as her slow and meditative approach finds her mixing brash sound-scapes with creeping synth lines. While it does demand a lot from its listeners to sit through some of the more stagnant stretches of the song, it starts to gain a ferocious quality as Hval’s vocals cut in like incantations. With methodical percussion and light build of horns, the track becomes directional and feels like it’s finally centered itself. Though throughout much of the record Hval finds the right balance between abstract writing and an accessible core, this track will most likely be too much for most listeners, as it moves brutally slowly and without major jumps in energy. Even as it becomes chaotic and even takes on sci-fi undertones, the majesty may be too buried in the track’s basis as something more ambient and loose.

As Hval comes right up to listeners ears on “I Want To Tell You Something” a flourish of orchestral life comes behind her. As she ponders the meaning behind her own art, she slowly realizes the point of her music is less about anything physical but more centered around something intangible. While she closes the album out on a declaration of love, it’s clear Hval’s latest album was written for her and her alone.