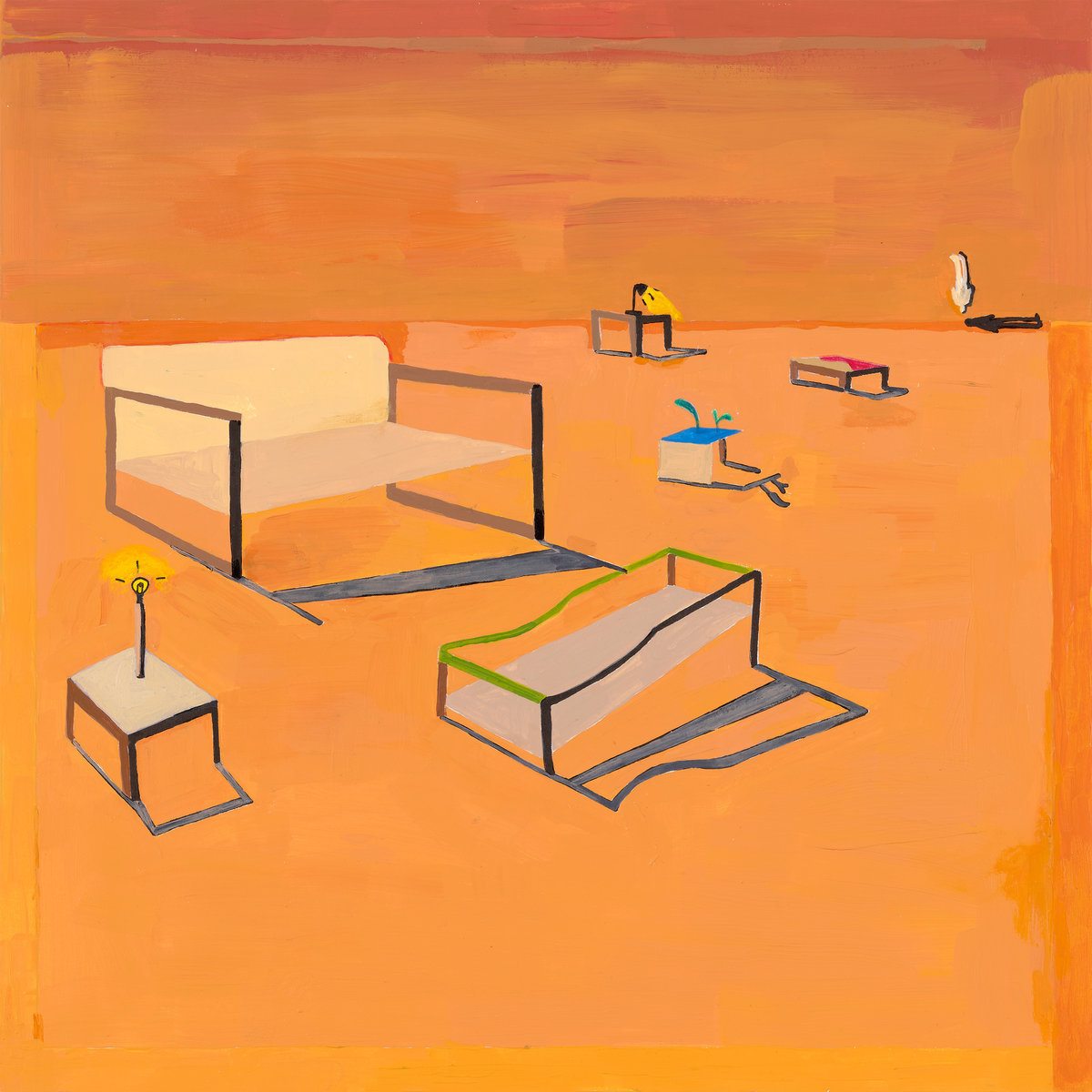 Homeshake, started in 2012, is the solo-project of Montreal-based singer/songwriter/musician Peter Sagar, who over the course of his debut trio of albums from 2014-2017 mulled his indie synthpop sound into a minimalist, lo-fi R&B. With Helium, his fourth record, Sagar has distilled nigh-universal themes like disillusionment, solitude, and love into a compact collection of thirteen tracks that feel, like their narrating character, tired and apathetic. And with a slew of so-dubbed “sadboy” R&B artists in the limelight such as James Blake or Joji, it’s a bit of an uphill battle for one’s voice to stay fresh—especially when that voice is constantly wishing to become something else.

Helium’s production employs stripped drum machines, ambient walls of synth, and occasional melodic touches of electronic instruments ranging from soft pianos (“All Night Long”) to Seinfeldian bass slaps (“Like Mariah”) to jangling chimes and horns (“Just Like My”). Sagar knows when to ease up on the lo-fi hiss, as there’s a nice
leveling between the instruments that keeps things from sounding too bogged down—though some tracks feel too far away to have the emotional impact they seek. Sagar’s own voice stays in a high register (referenced to in the album’s title), and while the performance is generally solid, it quavers and feels weak, especially during the performance of an otherwise strong track, “All Night Long”. The instrumental interludes peppered throughout feature some stronger and more flavored musicality than the ‘main tracks’. There’s a nice lo-fi piano, soloing guitar interplay on “Trudi and Lou” that speaks more than Sagar’s voice ever does, and “Salu Says Hi”’s distorted voices are a tonally creepy and beautifully strange choice.

Desire to stay inside one’s own safe world, be it in a messy bed or in the screen of a phone clashes with the speaker’s self-wallowing. There’s a clear desire to change, or at least change his life, across many tracks, though they always end with dismissal of the possibility. The absurd is further complicated by the presence of the speaker’s lover, who, considering the namedrops in “All Night Long”, is represented by Sagar’s real fiancé. She becomes his excuse—the safe world for him to stay within: “Skip out on the social call / busy holding hands” (“Nothing Could Be Better”). And yet the narcissistic dissatisfaction with an acknowledged ‘fine’ life persists. There’s potential for an exploration of these complicated and very real feelings, though the lyrics often fall short of anything besides insomniac complaints. I’m sure many can relate to Sagar, and yet he doesn’t present familiarity in any new or, frankly, interesting way.

Helium is another take on lo-fi R&B where the minimalism extends to performance and effort. It’s sleepy without an ounce of dreaminess; solidly produced with not enough catchiness. There exist kernels of feelings and desires that beg to be popped, but there’s no heat with which to do so. The strongest track for me was “Just Like My”, which sums up the album’s best points. 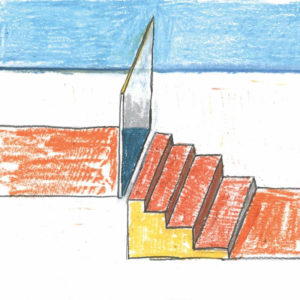