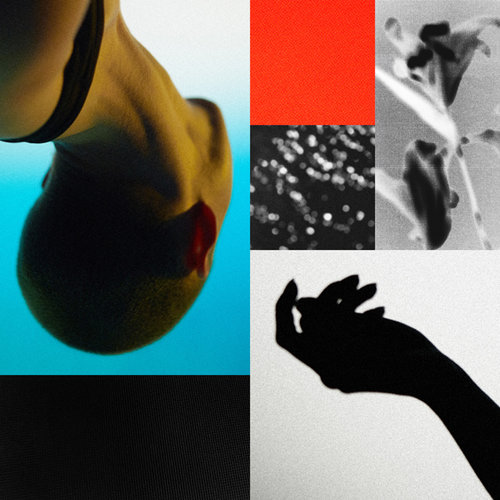 Montreal-based producer Jacques Greene adds a new polish to a familiar aesthetic on Feel Infinite. Drawing on groovy RnB vocal samples and some other tropes of post-dubstep dance music of the early 2010’s, Greene does what he does best. Ultimately, Feel Infinite tests the limits of this approach.

The album opens strong. Lead track “Fall” is dazzlingly simple, with a sludgy baseline, a gentle house backbeat, Garage vocal sample, and a rainmaker. On “To Say,” Greene is woodier, more groove based, capping off with delicate piano chords and flowing seamlessly into “True,” which features How to Dress Well and his poppy, autotuned RnB croons over Greene’s techno

But it’s about this point in the album where Greene starts to retreat a bit back to his comfort zone. “I Won’t Judge” offers up house kicks and buzzing synthesizers – Greene cashes in on some skewed vocal samples, and all goes well. A bouncy low-end and a menacing synth line holds up “Dundas Collapse”. The vocals here are more distant, more synthetic, and a lot mmoodier too. It’s short and sweet, and feels like Greene is pushing towards somewhere more direct. But even on “Dundas Collapse,” the emotional tenor that Greene establishes derives a lot from nostalgia for the quick-gratification of indie electronica. Echoey, pitched-up vocals paired with bright synth lines and a bit of extra texture to cut the pop shininess – it’s like realizing the sun’s about to come up, you’ve been dancing too long, and the music has started taking on cotton-candy levels of sustenance.

“Cycles” suffers from a similar ailment. Like a few other track on this album, Greene takes a page from Burial’s book, texturing a distant melancholia on. And again, “Cycles” is short, and a good listen, but the pathos feels a bit manipulative, if only because it pulls so much from a time-tested formulae. Beyond just the aesthetics, the emotional configuration itself feels too one-dimensional, and too direct.

Greene’s variation of RnB-infused House music hasn’t aged particularly well. It’s drugged out and sexy, but it feels incredibly safe. On “You Can’t Deny”, the heavily processed RnB vocals feel forced and uninspiring. On “You Can’t Deny” and “Afterglow”, the puls-y steel drum samples feel directionless, and the emotional resonances fall flat. There’s no doubt that Greene is a masterful producer, but his sample-based dance music leaves listeners compartmentalizing, forced to look for catchy sequences instead of experiencing wholly integrated pieces of music. But even if Feel Infinite feels a bit a bit worn at times, Greene makes a definite departure towards richer, bassier tones, and gives some glimpses into new directions as an artist. 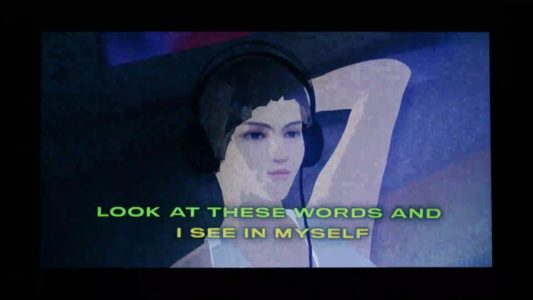 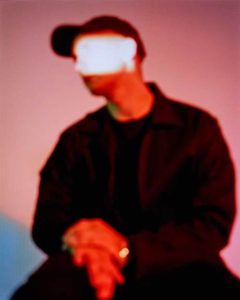