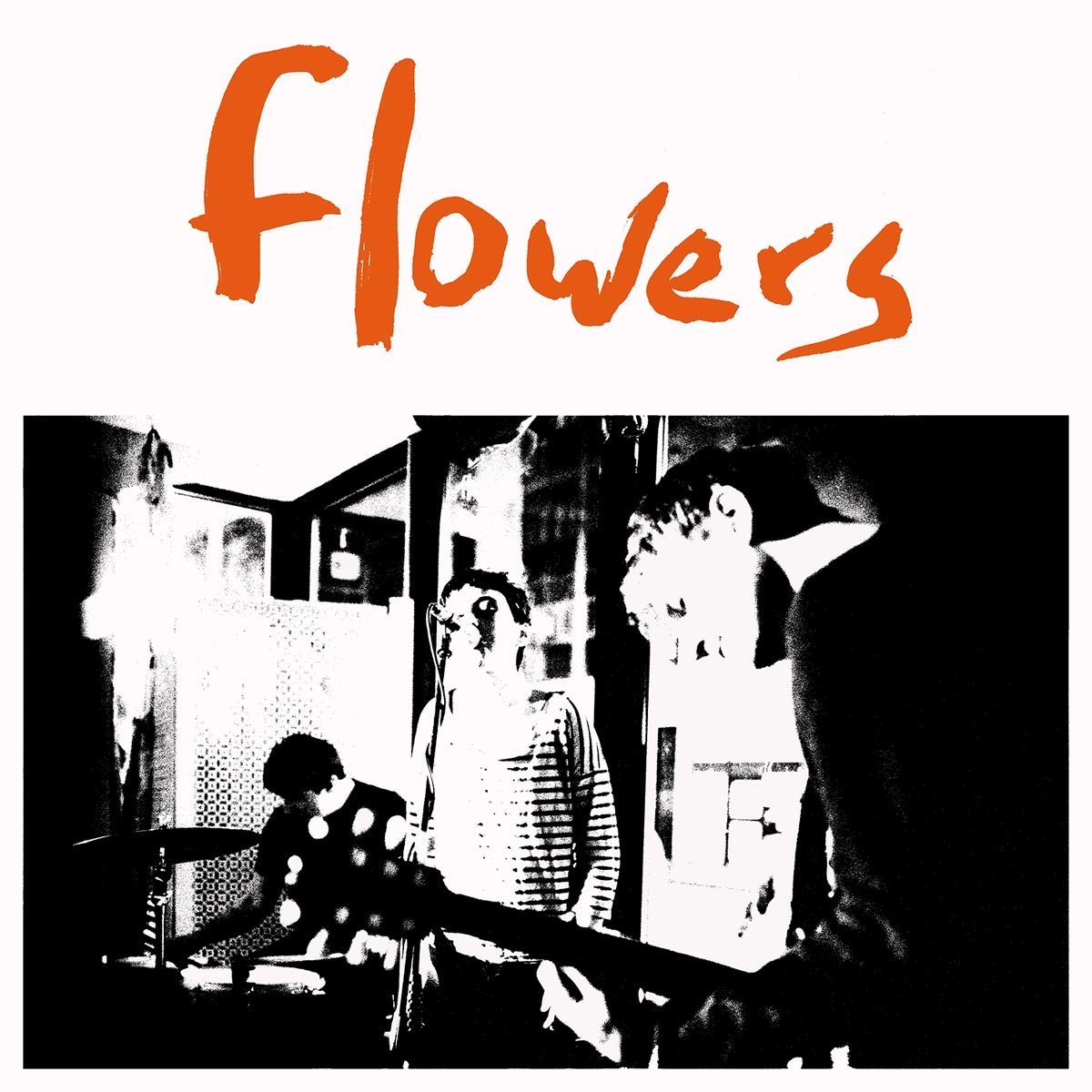 Everybody’s Dying To Meet You

London trio Flowers pulled in Bernard Butler for their first album, 2013 debut ‘Do What You Want To, It’s What You Should Do’, Now for the second lp, Brian O’Shaughnessey, who’s worked with Primal Scream and My Bloody Valentine has assisted on Everybody’s Dying To Meet You. Sam, Rachel, and Jordan, as they are listed on their Facebook page, have brought the tension between sweet vocals and contained grungy guitar to bloom. Rachel Kenedy has been compared to Elizabeth Fraser of The Cocteau Twins. That’s stretching it a bit further than the truth, but the choirgirl quality of her voice is one of the selling points of the album.

They dive right in. Always start an album as you mean to go on. And the sound is the type of extremely fashionable breathy female vocal coming in over the jangly guitar which then turns into a sort of post garage thing, bass, chords, while never straying far from the pop song format, with nod to the sixties as a variation on the theme. Pull My Arm, sets the scene as the first song on the album.

And is there a theme to the whole lp? Looking at the list of song titles might feel like you’ve been peering over someone’s shoulder on public transport, as they write out the cool version of their day, scene by scene, on their phone.

Next up – Bitter Pill. Sweet ethereal vocals become the big drum sound of the ballads of old. Makes one think of the Kinks. Phil Spector. Francoise Hardy . The second song is usually reserved for the single. Is this it? Not sure. It’s very spacious and dirty guitar at once. A bit of feedback at the end, but it’s all rather bloodless for that.

Ego Loss up next. Just when you’re hoping for strengthening, this feels slightly throwaway. Trademark space, breathy clear vocals, deep bass, drums front – now we need a song with a bit more. Ooh. There’s that rough guitar sound. Were they keeping us waiting, in the hope that the change would inspire excitement? It nearly works.

All At Once. Yet again the hidden, repressed threat and slight edge of the guitar saves the song. It’s almost fun to imagine it all unleashed. But well on the leash here. Her voice is sweet.

Intrusive Thoughts. If you like church choir tone over deep bass, then this could be for you. The chorus removes all hope of depth of emotion. A bit low energy.

How Do You Do. Bless the chorus pedal. Then that rough guitar. It’s easy to see how someone or all of them, thought that these contrasting tones, the schoolgirl voice, the simple yet decisive chords, a bit of distortion, not too much, would form a dish where the opposites attract. Does anyone else wish for albums where something after the first three songs jumps out at you?

Tammy. Every good band has a good drummer. It would have been nice if the drum and bass had been allowed to show off their relationship before we were swept into verse chorus verse chorus. Vote for this for next single. That rumble of energy under the surface is right here. “You’re the hunger in me, Tammy.” It’s not a classic line, is it? It is catchy though.

Russian Doll. Is that synth? Oh, someone let go the leash. Please do that more. Wait, this is one of the first songs they penned. What was wrong with this idea? The contrast between quiet and bursts of excitement is better than rough/soft. Here the voice pairs with the guitar rather than floating above it. Perhaps less style and more passion would push this right over the edge. But at least the edge is there.

My Only Friend. Feels very West Coast. Folkie. Then becomes an anthem for the small venue. Or Glastonbury. Easy to see people swaying to this, while some head back to the bar for a beer. The drummer holds this one together.

Bathroom Sink. The last song. The goodbye, the remember me by, the summing up. Echo and distortion. It delivers on its promise of offering a bit more blood, the intro to the chorus should have been the whole song. Still.

Now that the record companies have decided that a female vocalist might be the key to fame and fortune (not to mention a bit of an antidote to the relentless male bias of music), we will see quite a few more of these bands, especially on the back of Wolf Alice’s success, and the mind melting passion of Savages. Flowers does a decent job putting their own stamp on the trend. It would be invigorating to see women grab these opportunities by the throat and push back against all the expectations.