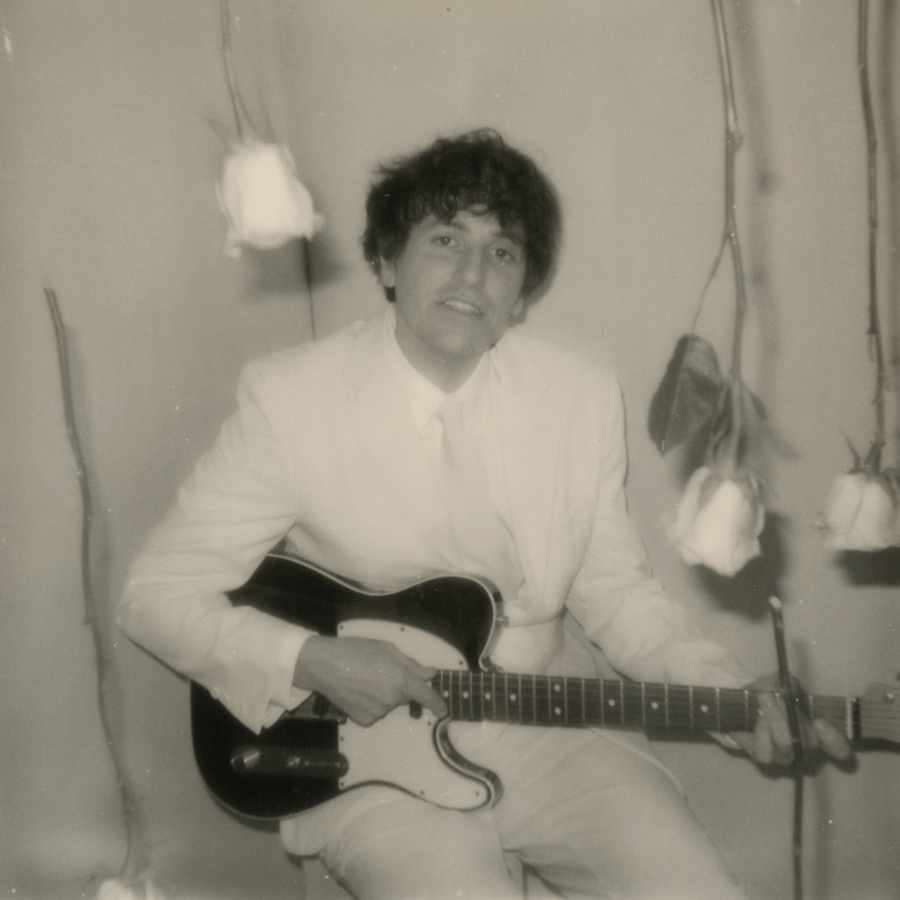 The Natvral released their debut album Tethers back in April via Kanine Records. Today the project of Kip Berman (The Pains Of Being Pure At Heart) collaborator Jen Goma, have shared a a cover of The Byrds’ classic “The Ballad of Easy Rider.” The band has also announced a run of December tour dates with Annie Hart of Au Revoir Simone.

As the frontman of The Pains of Being Pure at Heart, Kip Berman wrote songs about the thrills and ills of young adult life with the care and concern of a cool older sibling. The long-standing New York City indiepop group disbanded soon after releasing their final record, The Echo of Pleasure (2017), and Berman found himself at a creative crossroads. He wanted to keep making music, but the themes and sounds he was interested in had shifted; it felt time for a course correction.

Tethers, Berman’s first solo record as The Natvral, which finds him coming to terms with the changes in his own life by observing those transformations in the people he’s known – a self-portrait in relief. In the time between making his last record with his former band, Berman’s life and location have shifted dramatically, as he welcomed a daughter, then a son, and moved from Brooklyn to Princeton. With his new identity as a parent came a crucial shift in how he approached music. Gone were the months in a cramped tour van and late nights rehearsing with his band in a windowless warehouse space. In its place were amorphous, suburban afternoons playing whimsical songs to two young children, while writing music for himself after their bedtime.

But in this time away from the life of a touring artist, Berman discovered an unvarnished, broken folk rock sound– a marked departure from his previous work. Recorded over 7 days with producer Andy Savours (My Bloody Valentine, Black Country New Road, The Pains of Being Pure at Heart), Tethers is as raw in sound as it is nuanced and empathetic in its lyricism. “It wasn’t so much a decision about how to work. It was the only way to do it. I had these songs, but not much time, so we just tracked everything as quickly and in the moment as we could and hoped for the best,” says Berman of his process. Without effect pedals, overdubs or even a metronome, the resulting album feels free and unpretentious, recalling the strident obliqueness of Bob Dylan and Neil Young’s sonic primitivism – but drawn from a set of vividly detailed experiences all Berman’s own. Throughout, he is supported by former TPOBPAH collaborators Jacob Sloan (bass), Brian Alvarez (drums), Sarah Chihaya (backing vocals) and Crystal Stilts/Woods Kyle Forester (organ).

To dream of being homeward bound and also to walk the earth makes life more electric. As Berman puts it, “I always wanted to know the fullness of life – and I didn’t want to be a tour guide at my own museum.” On Tethers, Berman has re-emerged with a bracing debut, reveling in the freedom to go his own way, even if that way is home.

Order Tethers by The Natvral HERE