Annie Hart Closes One Door To Open Another 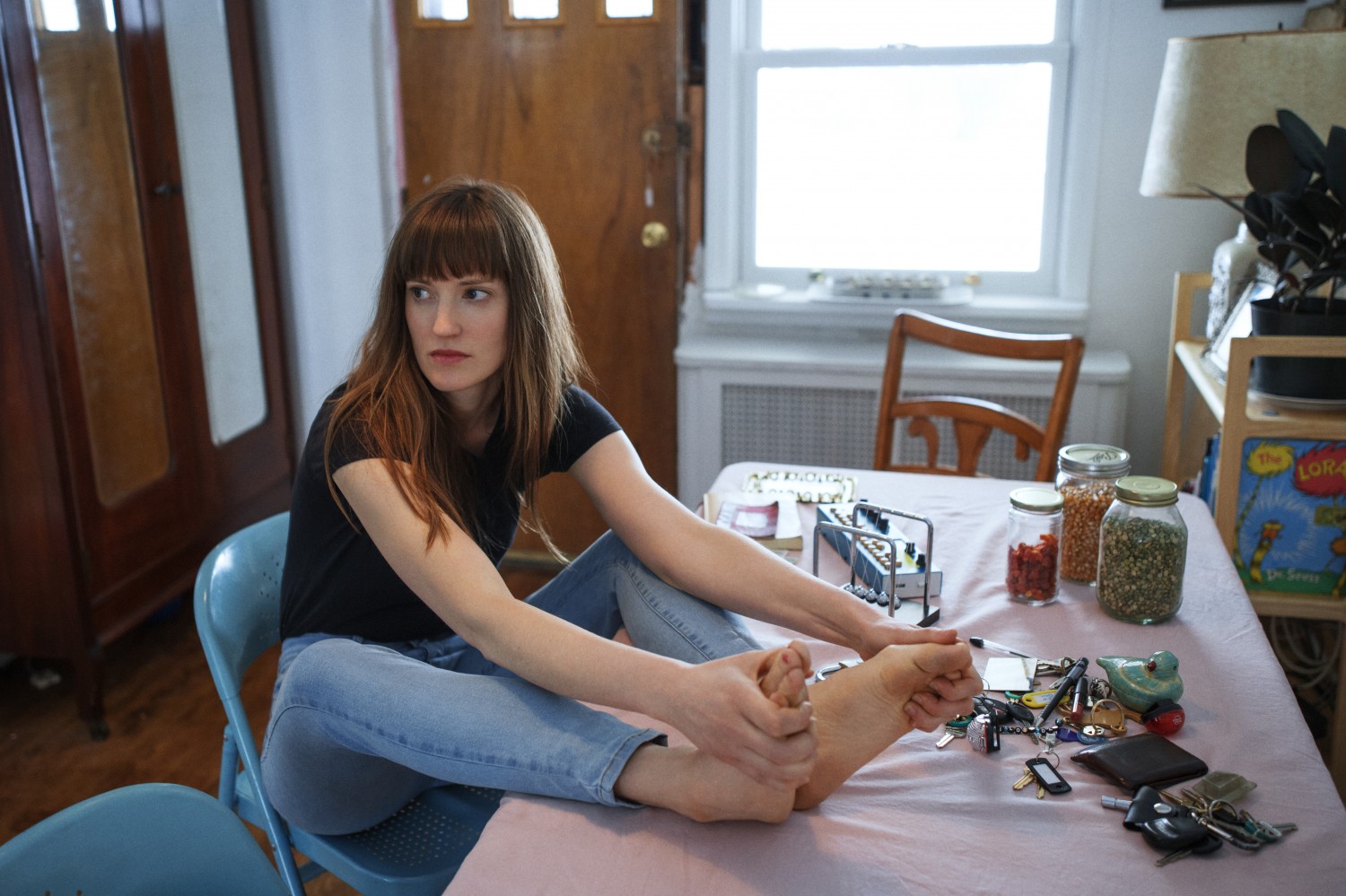 Hart slowly put her album Impossible Accomplice together while raising a child, and ended up doing virtually everything herself because she never knew when she could record. We caught up with Hart in the midst of her latest tour to talk about her focused creative process and how it was working on Twin Peaks.

Northern Transmissions: I understand you’d had a lot of the songs on your solo record in the works for some time, so what finally made it all come together to finish this album?

Annie Hart: I had this compulsion to work on songs as long as I’ve had my hands on instruments, so I’ve always been creating. It’s been a lot of people forcing me to get my work out to the public though that’s gotten me to actually do it. I was forced into this band early on by some friends, even though I didn’t know how to play or sing. Then I was invited into Au Revoir Simone, then we were asked to play a show before we were ready. With this project I had a bunch of songs and I’d sent them to a couple friends. Heather from Au Revoir Simone really encouraged me to finish it up and get it out there. Also a friend who always got mad at me when I would say  I wasn’t good enough or just made excuses, that friend died, so it was this powerful moment for me where I had already been working on it but I played some of this in public for the first time at his memorial. I just felt like I had to at that point, otherwise I would just downgrade into day-jobs.

NT: You’ve talked about how you didn’t want this solo material to be vastly different from Au Revoir Simone so what was it offering you creatively?

AH: I have all these synthesizers and some guitars, but I’ve never felt like someone whose art defines them, or that I need to project something new always. I’m pretty comfortable with my identity so I wanted to keep expressing my emotions through these instruments and words. One of the biggest benefits for me was presenting this less cultivated music. It sounds weird but I really like sloppy singing and I love lo-fi  or less slick production. I gravitate to that home recording on a four-track sound that’s kind of punk, and I was always pushing the hardest for that in Au Revoir Simone. Then you’re slammed with the concept of making it actually sound that way, so it was hard to finesse my vision and throw ideas out which I myself had to observe. That all forced me to see more clearly and I’m really grateful for that.

NT: Why did you decide to tackle the project so wholeheartedly on your own (Producing, engineering etc) and what did this offer you that bringing in others wouldn’t?

AH: It was really mostly circumstance. I was pregnant when I started working on the record, and I theoretically could have been in a band. I just didn’t have all that time to actually be in a band. After I had my daughter, I was running downstairs while she was napping to do it. I didn’t have time to look for somebody, and this person would have to be my neighbour because I was only free in these 20 minute increments. I just kept going, and now I feel like I might be ready for a band. I’m going to wait for the opportunities to appear though and really feel right.

NT: Since you initially were even performing solo, what made decide to bring others with you on stage over time?

AH: When I first started playing, I became really uncomfortable with how many people were looking at me on stage. With Au Revoir Simone, I just felt the music and assumed that people would look at me from time to time. When it’s just you and 100 people are staring at you with laser eyes, it’s pretty intense and you make mistakes. I had friends do projections, and friends come and play drums, and now I always have someone singing and playing bass. For an audience there’s two kinds of bands you enjoy: one you want to be, and one you want to be friends with. Both ways are being relatable in some way to your core, so it’s trying to be that. If you have another person on stage it’s easier to show how you relate to other people.

NT: I also understand your were able to write “Hard To Be Still” about your husband, only by getting a little time away for yourself?

AH: I didn’t spend too much time to myself, I wrote it on tour but I’ve really been on tour for eight years already. I more came to this place where people get in to a place with their partner where all that nitpicking to get your partner to do something is just a waste of time. If someone is abusing you or saying mean things, head for the hills. But if they’re not, and just being “Annoying,” save your energy and either fix it or move on. The words really just came out when I was playing. I made the drum loop and bass, and when I started singing it really just came out.

NT: How did you get the call to work on Twin Peaks and how did working with David Lynch compare to previous music video shoots?

AH: It was a little tricky, because David couldn’t decide which song he wanted us to perform and we ended up doing three. We hadn’t played them in so long, and “A Violent Yet Flammable World” is one of the most difficult songs we’ve ever written. That song changes keys all the time, it goes through these crazy chord progressions and we hadn’t played that song for nearly 10 years. I spent a week trying to learn them all again, but when they filmed them they never shot our hands, so it didn’t even matter. (Laughs) It was good practice though. Working with David was amazing, it was just so relaxed. We’d already known him for a long time so it wasn’t like we were nervous performing for him. He let us do our thing. I would stop and say “Was that okay?” And he would just say [In her best David Lynch] “Noo what you’re doing is great, just keep going.” When I saw it on TV it seemed totally real, and he captured who we really were. It was surreal to be captured in this strange world but be totally myself enveloped in that world. 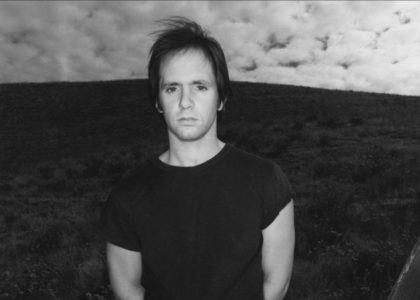