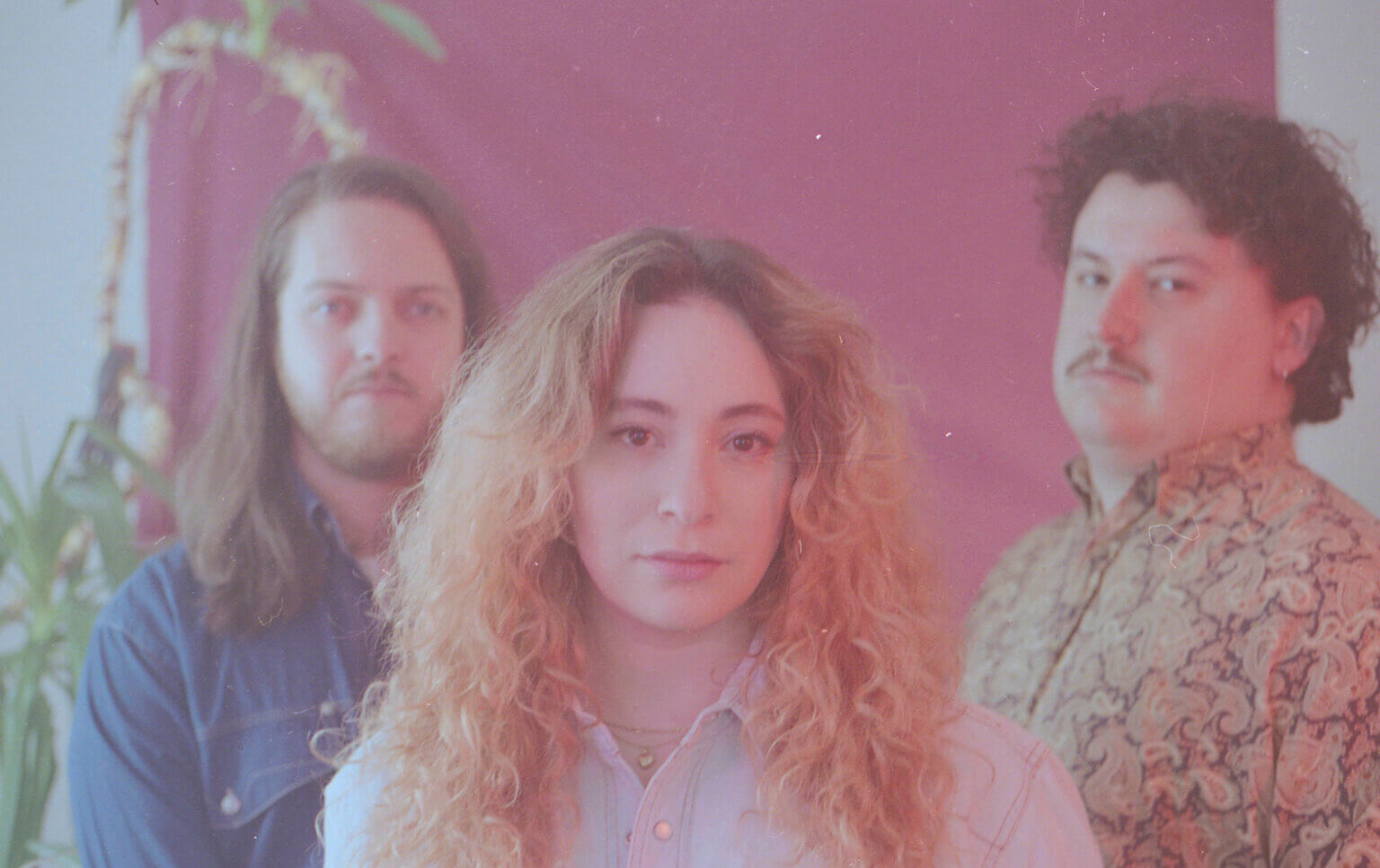 Tallies have shared their new single, “No Dreams of Fayres.” The track is available today via Kanine Records (US), Hand Drawn Dracula (Canada) and Bella Union (UK/EU). The new single marks the first new music from the band since their self-titled debut. Tallies, recently announced new dates at SXSW Festival in Austin and New Colossus Festival in New York.

“No Dreams of Fayres” marks a step up in what 2019’s Tallies promised, once again drawing on the ethereal dream-pop aesthetics of Lush, Beach House and Cocteau Twins but this time turning the dial on some of those shimmering guitar lines. Produced by Graham Walsh (Holy Fuck) and Dylan Frankland of the band at Palace Sound, Baskitball 4 Life and Candle Recording in Toronto, “No Dreams of Fayres” documents singer, Sarah Cogan’s battle with depression; the moments when she was trying to work it out but couldn’t find the energy to do so.

Speaking about the new single, Cogan of the band says: “‘No Dreams of Fayres’ is a reflection of thoughts that I remember going through my mind when I stayed still in bed. Feeling as though staying still in bed was the only thing that would help the sadness – basically, disconnecting myself from family, friends, and having a life. Finding the way out of depression was hard but possible. ‘No Dreams of Fayres’ is also about the realization of letting yourself feel real feelings but not mistaking them for emotions. I had to learn to get a grip of what I wanted out of life and go for it with no self-sabotage – which was music, as cliché as it sounds. It pulled me out of bed, physically and mentally.”

Tallies, have played shows with Mudhoney, Hatchie, Tim Burgess and Weaves, is made up of founding members, guitarist, Dylan Frankland and singer/guitarist, Sarah Cogan who are joined by drummer, Cian O’Neill. Tallies plan to share new music and live dates over the next few weeks.

Order “No Dreams Of Fayres” by Tallies HERE