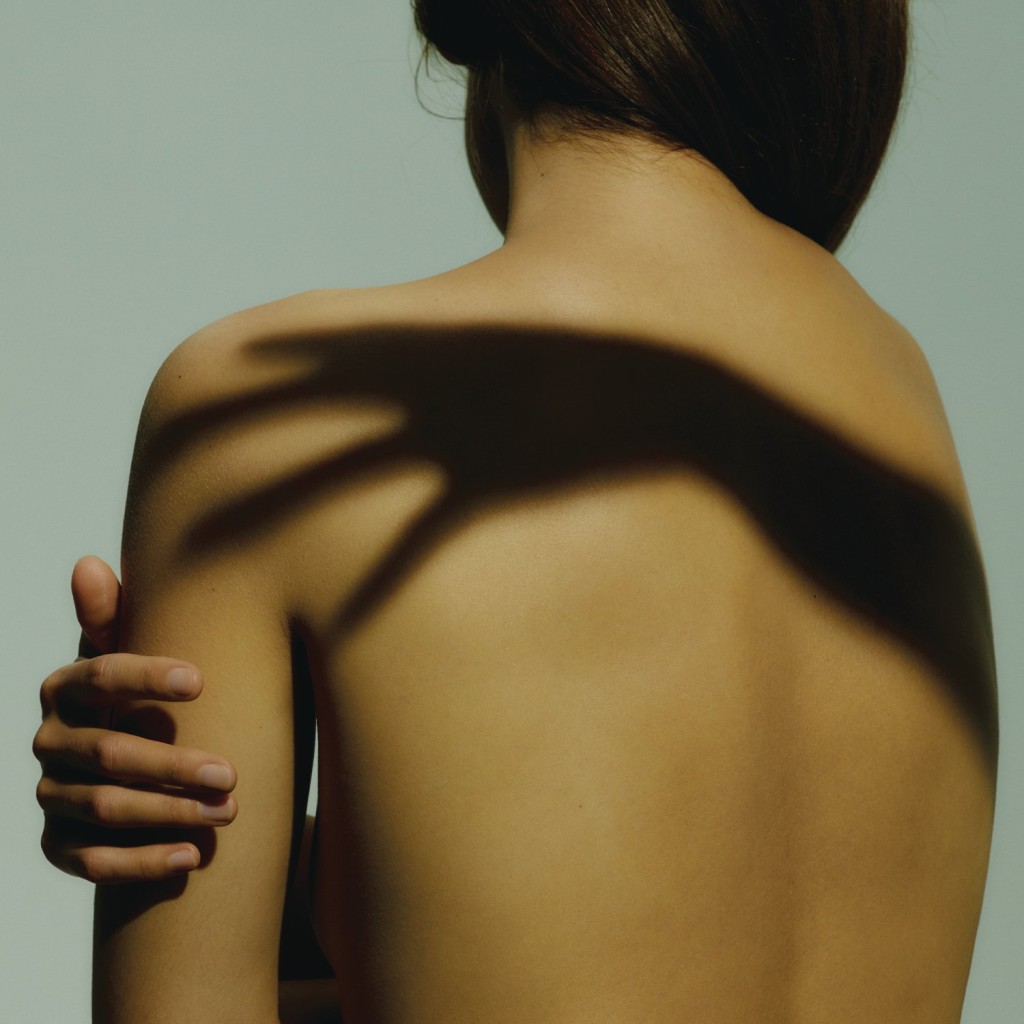 Wet is singer-songwriter Kelly Zutrau, and multi-instrumentalists Joe Valle and Marty Sulkow. According to the press, Wet wrote the album in the countryside, on hiatus from Brooklyn. They released an EP in 2014 that drew attention. Kylie Jenner likes them. And now a brand new album.

But coming off what is now nearly a month of listening to David Bowie, as a result of the wonder and shock at such brilliance and loss, it’s been tricky to dip a toe back in the recycled water of modern pop rock alt – whatever you want to call it. Living in Brooklyn might lend more sympathy for the parade of earnest and not so earnest musicians, clutching their guitars or Macbooks, pushing past the crowds on their way to hopeful fame and fortune as they shuffle onto the L line. It’s not easy to get heard. But Wet, whose last single seemed to have clocked up 17 million views on Spotify, have been heard, earning themselves a shot at the golden ring of major label backing. And the new album, Don’t You, shows off the delicate yet tortured anomie stemming from the emotional turmoil of desire and loss, or maybe just the wondering if you’re going to make back the advance.

The first song, It’s All in Vain, kicks off the album. “Tell me baby tell me slowly all the things you couldn’t show me”. A heartfelt tug at the emotions, a mix of electronica, a hint of soul, and lots of diary entry after midnight yearning, struck through with a weighty and slightly icy space, interspersed with some tasteful guitar here and there. Space and multi-tracked vocals. The press for the band says they are self-produced. Lovely.

The second, Deadwater, occupying the usual single spot on the album, starts off promisingly with a deep bass vibe. Then the vocals come in, using word play to scan back and forth, the keyboards in the background offering an anchor to Kelly Zutrau ‘s slightly nasal, delicately tortured vocal. The middle eight and its lack of overdubs accompanied by heavily treated vocals, opens up into another take on the chorus, vibrating emotion.

Don’t Wanna Be Your Girl is the third track. This one was the big breakthrough. The video is one of those ones that make you think it’s all been filmed on someone’s phone, intimate, behind the scenes, on the cheap, out in nature, quick glimpses of vulnerable skin. It’s got all the hallmarks of the big produced soulful ballad, just miserable enough to avoid being called pop, perfect for the moment when your favorite fanfic characters from your favorite TV show exchange those deep focus looks, over a body, or a car, or something. Or not. To her credit, Kelly’s voice manages to deal with the vast overproduction, keeping her tone of sad sincerity intact.

Weak. Here the vocal swerves a little to left of The Cranberries’ second cousin, before heading back to the country folk, before going right back to pop, depressive version. This one feels a little more like she’s trying to really nail a vocal, while the bass and keyboards and overdubs carry it forward, before the guitar comes in, sensitive. It all builds and swells. Hope the producer got a writing credit.

Island features that hollow sound we associate with the Nordic countries. Then it changes for the vocal. “I’m on fire, put me out”. Then the production really comes in, thick, shrinking down to one point, then back into the verse. Either you love her voice, or you don’t. With all the doubling and produced synth, it’s a song for the winter. The delicate piano enters, then the electronica. Is this what people are looking for? Heavily produced, quasi-innocent vocals, a soup of atmospheric diary entries waiting for a script? It’s possible.

Small and Silver is the obvious big label take on Zola Jesus. “Small and Silver teach me how me how to live”. It’s got all of the echo –y forest sounds. Was that a treated whale song? Put your money on this for the soundtrack of the next 50 Shades of Sequel. “You leave me breathless.” Indeed.

Move Me wants you to “call me by my real name.” Ok. “Call me baby.” Wait, is that your real name? “Can you save me or move me?” I suppose that’s the question. This song needs to be in every TV show. Totally see why the majors threw money at this one. Dolby sound around and popcorn in a movie seat while we focus on someone’s perfectly toned arms thrown around another tragically misunderstood love interest. This one is a fairly perfect example of the genre.

Body, the penultimate song features handclaps. Perhaps they are edging towards the dance remix area of things. It does seem that this band has had more remixes than actual songs. Not sure what that means. Doubled vocals over the handclaps. “No one said it would be easy.” “You make me forget I have a body.” Guitar comes in to give some weight to the half whispered vocals. Keep thinking of ways to market this. “Our love our love our love.” This could be a free track with a Victoria’s Secret set. Why not? Bit of a soulful vocal overdub there. Why the weird synth sound? Fades on either wobbly bird tweet or squeaky old bike. We are in Brooklyn…let’s bet on the rusty gears.

You can’t blame the record people, labels and listeners, for wanting lots of production after years of enabling the addiction. Wet will be playing at Rough Trade, and it would and could be very interesting to hear what it all sounds like live. And it’s sold out. So much of the sound of the album is based on Kelly Zutrau’s voice, and that’s the sort of thing you will either love or not. Distinctive enough. Modern in the way so much music is now – you’ve broken it down to its pieces – but they don’t always fit back together the way you thought they would. 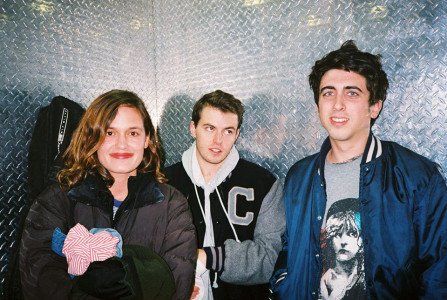 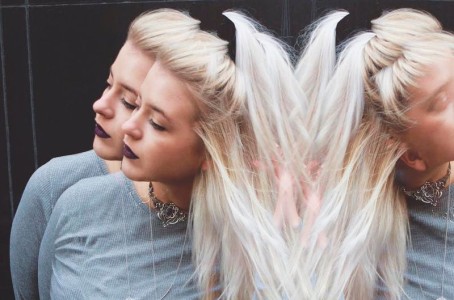 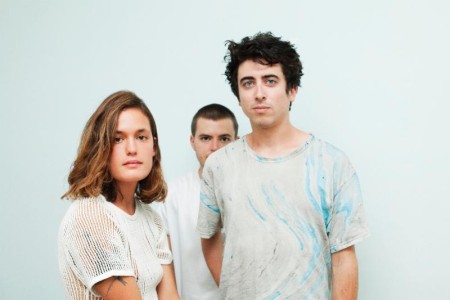 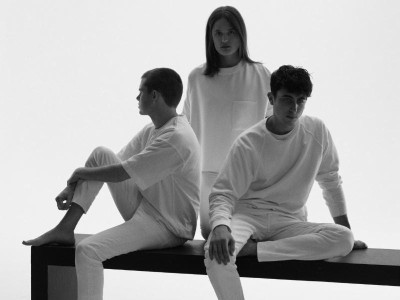