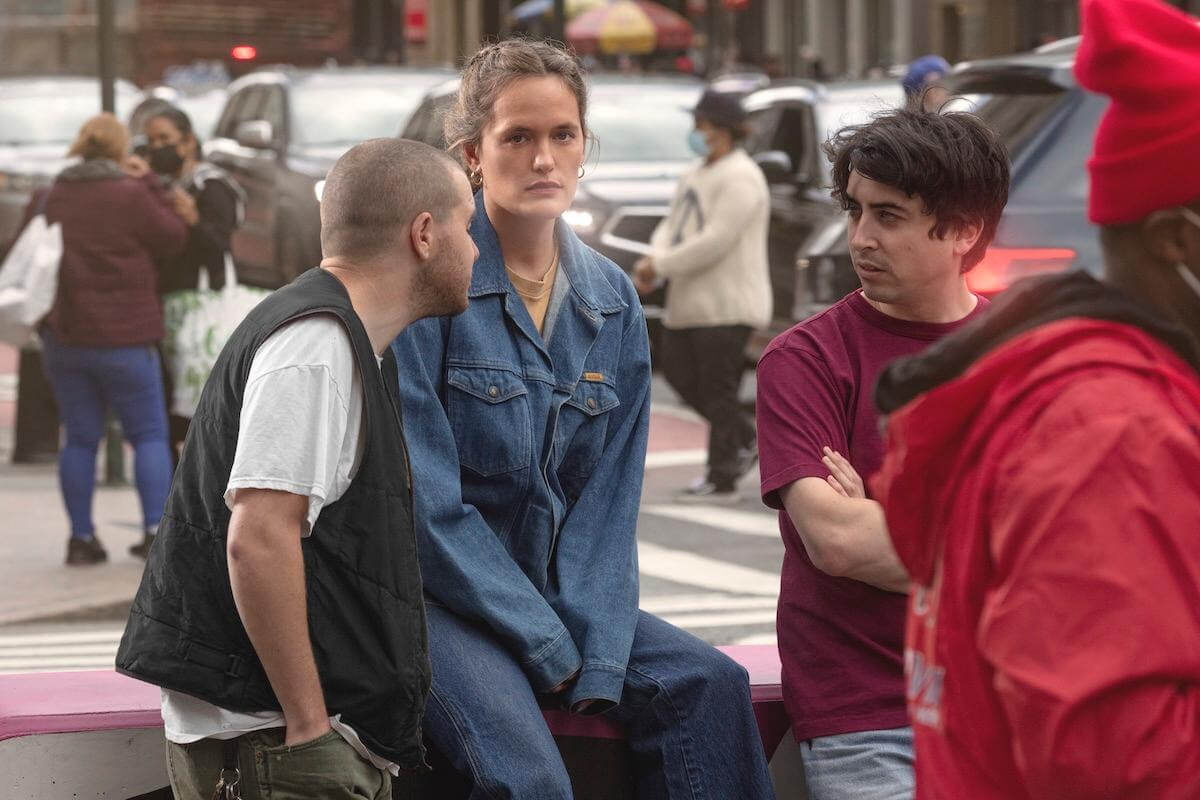 Wet is also announcing a few tour dates to coincide with Letter Blue’s release. The upcoming six-show run includes a performance at Huichica Music Festival in Sonoma, a Chicago date with Liam Benzi, and a Boston date with Aerial East.

To coincide with the album announcement, Wet shares a second single and video, “Larabar.” Just shy of three minutes, the song is a piano lead, emotional track speaking towards the cyclical journey relationships can take. The new song is paired with visuals directed by Andrew Theodore Balasia, who directed “On Your Side,” the first offering from Letter Blue.

Speaking on the latest single, Zutrau says: “Step into the light for the very first time. ‘Larabar’ was a little breakthrough in the album process, the first song that came together that everything else formed around. It’s about a relationship cycle that becomes a loop – Eventually a feedback loop – Obsessively repeating, breaking up, getting back together, breaking up again. How memory distorts reality, solitude vs. company, accountability, guiltiness, loving someone who left and what to do when they come back and on and on, etc..” 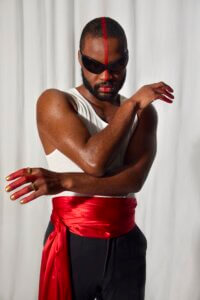