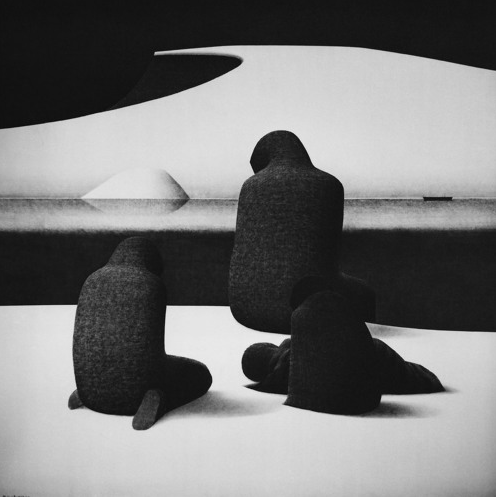 For all of his contemporaries, Montreal-based electronic musician CFCF has clung harder to the mid-tempo world of nightly, sombre electronica than most others. Michael Silver, the lone orchestrator of CFCF, has churned out a steady stream of soundtrack-suitable tunes since 2009’s Continent, all incorporating varying degrees of acoustic instrumentation blended against digital backgrounds.

Unlike his previous release, 2013’s Outside, which focused on Silver’s vocals, and live guitar and drum performances, Radiance And Submission returns to Silver’s norms of warm, serotonin-soaked beats and crisp acoustic guitar arpeggios laid out like breadcrumbs among the eight tracks it contains. At once too forward to be a Cliff Martinez soundtrack, and too subtle to be completely in focus, the album unravels largely dependent on the mood of the listener.

The instrumental choices throughout each track are by-and-large extremely complimentary. The heavy-lidded “Tethered In Dark” makes excellent use of a simple two-note progression layered over massive, mesmerizing synth and sample rhythms. Elsewhere, “A Various Language (From The Same Hill)” manages to feel ever-so-slightly cheesy with its wandering guitar plinking and requisite amounts of reverb.

Radiance And Submission, while largely deviating from Outside’s orbit, still falters back to dramatic and unnecessary vocal passages, though thankfully only on the mid-album disappointment “The Ruined Map”. Here, Silver’s dainty voice and folky fingerpicking muddle Radiance’s themes of transition and sustenance with a very earthly presence that is lacking completely from the other seven tracks. In a way, “The Ruined Map” comes across like a silly Jose Gonzalez B-side, but don’t take that as a compliment. While Silver also adds a lyrical verse to “La Soufrière”, it’s much more subtle and far less distracting.

For electronica historians, Radiance And Submission is a fascinating look into one of the last surviving practitioners of this style of post-dub ambient music. Although, at times, the record falters compared to its predecessors, it is still a welcome return to form for Michael Silver’s CFCF. Oftentimes dreamlike and imaginative, Radiance has a warm spot to nestle between the ambient and electronic communities. Even with its inconsistent pacing and oddities—like the yell that interrupts, and then ends, closer song “Two Mirrors”—it is still something wonderful, familiar, and spectacular.

Review of ‘The Planet’ By Young Ejecta 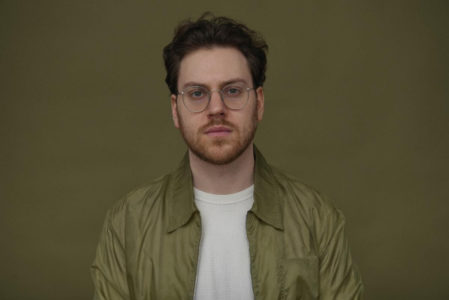