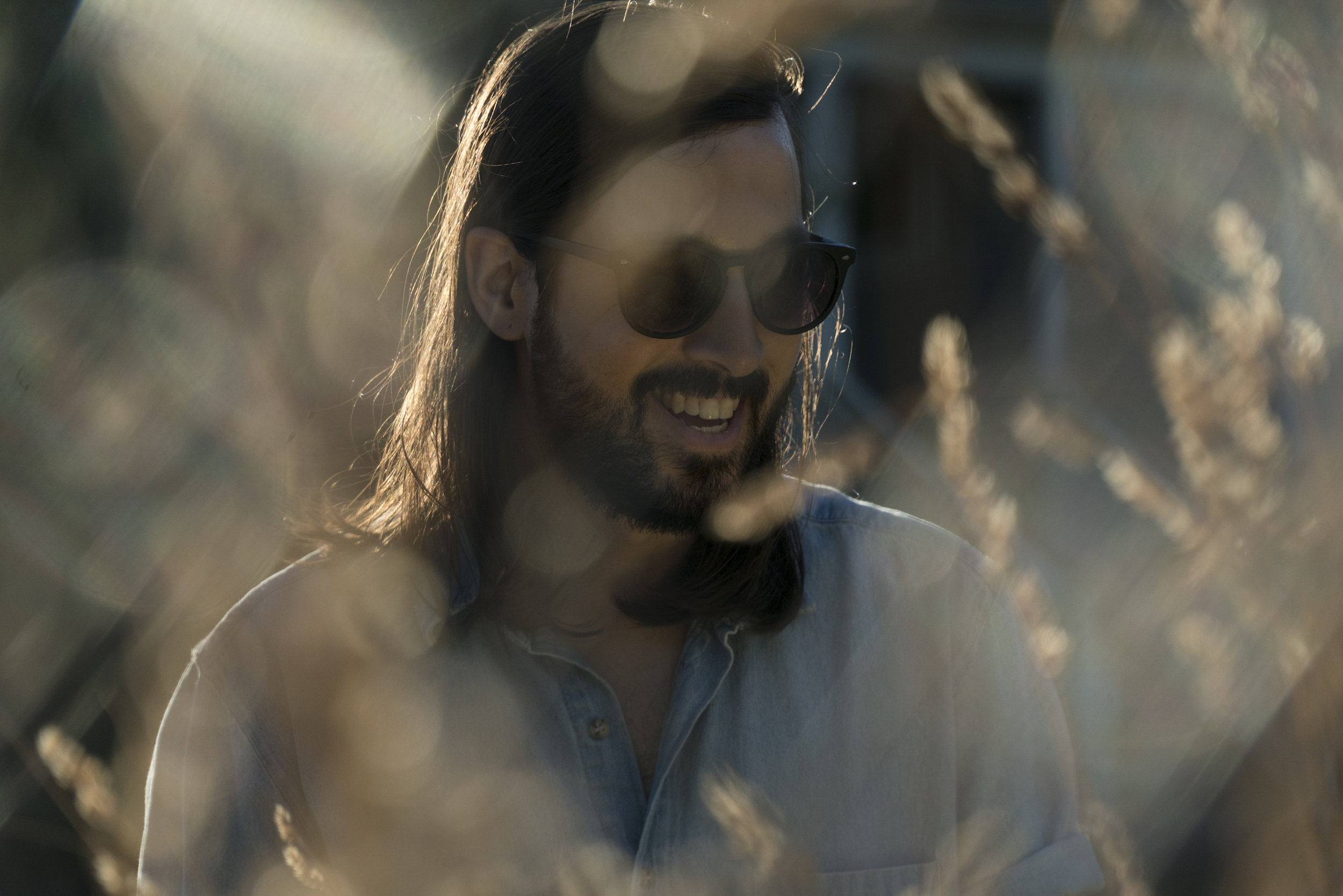 Jeffrey Silverstein is a musician, special education teacher, and writer based in Portland, Oregon. He is ½ of the bi-coastal duo Nassau. Jeffrey Silverstein’s debut solo EP is called How On Earth is described as a “collection of ambient-folk songs” written as part of an artist-in-residence program at the Sou’Wester Lodge on the coast of Washington.

The origins of How On Earth began In March of 2018 Silverstein lived, wrote, and demoed material inside a vintage Ford Motorhome turned recording studio for a week. The songs capture the natural beauty of the PNW and Silverstein’s notable shift towards a more patient mindset and songwriting approach since relocating from Brooklyn, New York. His tools are minimal – guitar, a handful of pedals, vintage drum machine and lyrics that read more like mantras than stories. Thematically the songs touch upon joy, education, and losing a loved one.

After some fine tuning, Silverstein tracked and mixed the EP with Jeremy Reinhold at his home studio in a quiet neighborhood of SW Portland. Reinhold, who scores and composes music for the Portland Ballet helped give the songs a gentle, swaying movement.

Jeffrey Silverstein on “All Hands Raised”:

As I work as a full-time special education teacher, this track is a homage to students everywhere. It’s been difficult to watch the number of school shootings in the news and I wanted to find a way to honor the young folks bravely speaking out against gun violence. The only lyrics read”All hands raised, to say, I am warm and brave, I am more than okay.” How On Earth is set for release on Driftless Recordings (Ellie Herring, Young Ejecta) in early 2019.

How On Earth will be available on cassette and digital. Silverstein also plans to give a portion of the proceeds of physical sales to My Voice Music – a non-profit here in Portland who engage youth in music and performance to promote self-esteem, social skills, and emotional expression

pre-order How On Earth digital and cassette here