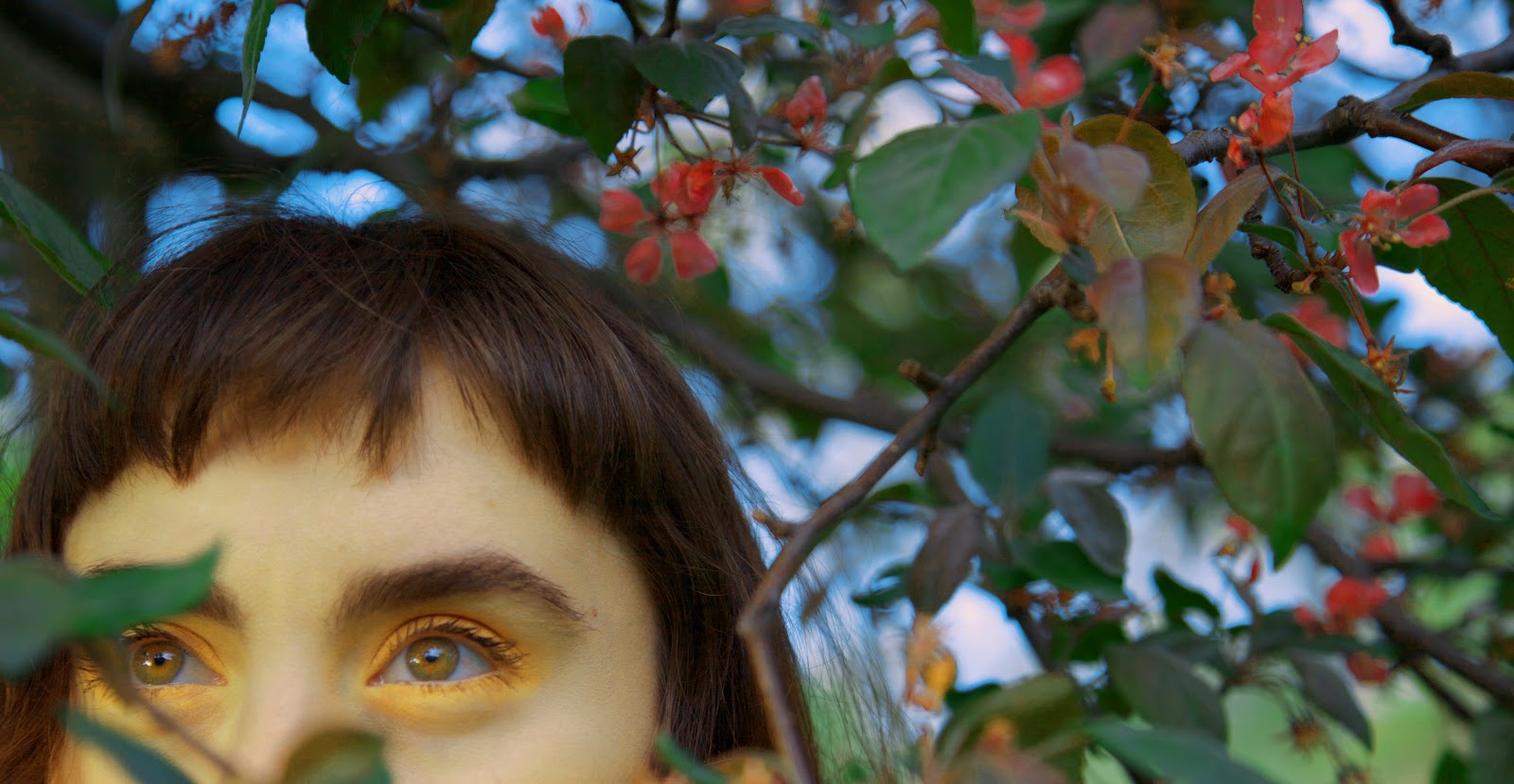 Young Ejecta aka Leanne Macomber (Fight Bite, Neon Indian, The Girdles) returns today with a new single “Build A Fire”. It is available digitally and will be Side A of a new 12″ along with remixes by Ellie Herring and Napolian. Side B will feature 2015’s The Planet EP, available on vinyl for the first time.

After some early summer sonic exploration with producer Joel Ford (Autre Ne Veut, Oneohtrix Point Never, Ford & Lopatin), glittery electro single “Build A Fire” was born—a storyful electronic pop from both a dance tradition and a ambient future. Ford’s textures and beats are determined, while Macomber’s bounding yet understated vocals explore themes of sexuality in the digital age and of death and loss.

Macomber describes (Young) Ejecta as a character, one that is conceptually represented by volcanic activity and the earth’s constant state of change and rebirth. Leanne explains a desire for Ejecta to be “universal” and “timeless”, so is thus represented in the nude.

Debut album Dominae was released in 2013 via Driftless Recordings (founded by Ford and collaborator Patrick McDermott) in the United States and Happy Death over the rest of the globe. The Planet EP followed, out January 27th, 2015.