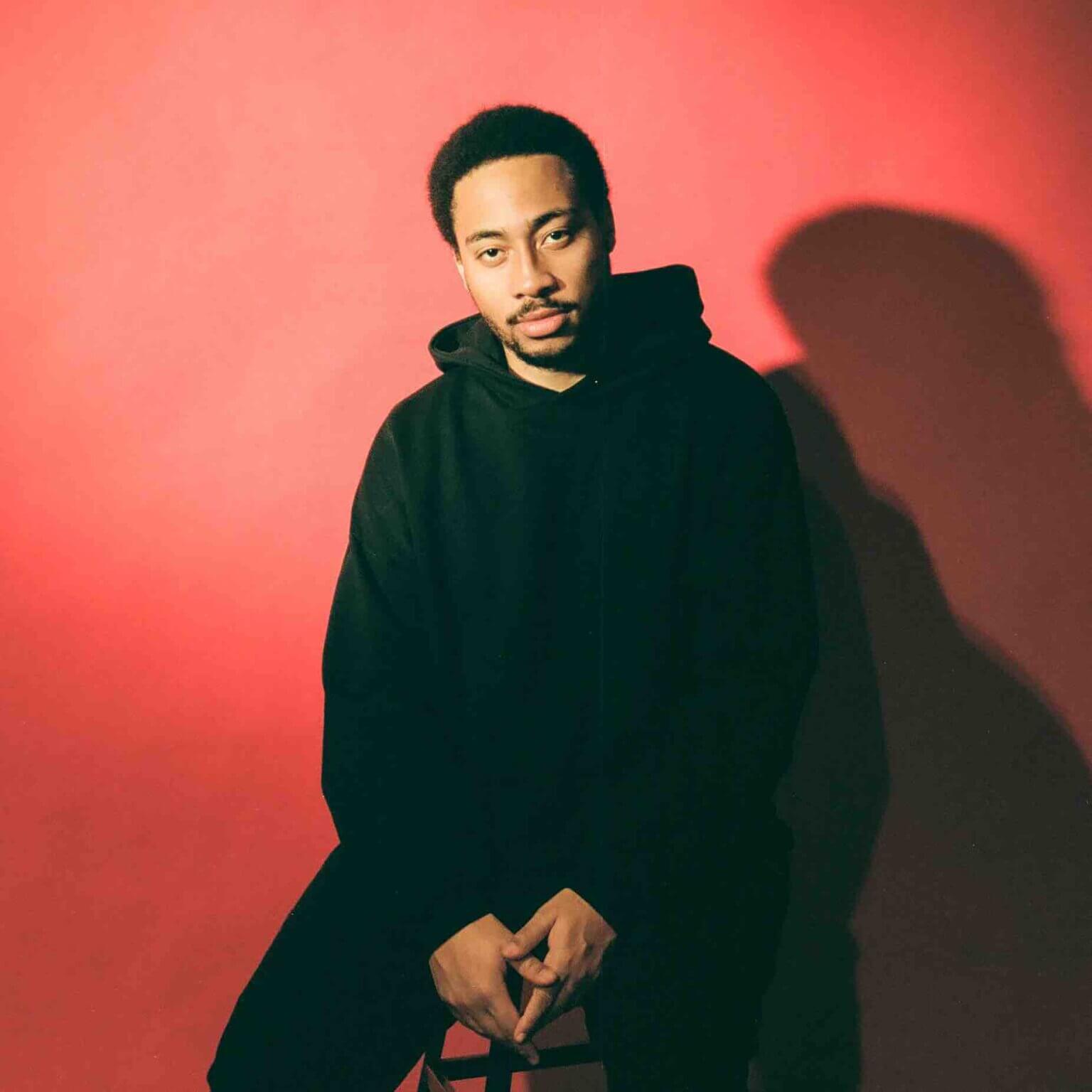 Cadence Weapon has won the 2021 Polaris Music Prize for the album Parallel World. “If I won this, I wanted to announce that next year I’ll be using some of my resources to organize some voter registration events around the Toronto municipal election, as well as the Ontario provincial election because we need some changes to our leadership and we need to make things more equitable for people in this city to be able to vote. I also just want to take this time to mention that Justin Trudeau has worn Blackface so many times he can’t even remember how many times, and he was just given a third term. That’s exactly why I need to be making rap records that are political, that are about these subjects because that’s still a fact today.

Finally, this goes out to everybody in Edmonton and Alberta! I’m from Edmonton, 780, we’ve never been here before. I want to show everybody, all the young artists listening right now, and watching this, you don’t have to be from Toronto. Your experience is valuable. Your art matters. Coming from Edmonton, I don’t want you to forget that. The prairies got something to say. E-town.” – Cadence Weapon

The Prize, which was presented by CBC Music, goes to the best Canadian album of the year based on artistic merit without regard to genre, sales history or label affiliation. It was determined by a Grand Jury of 11 music media professionals drawn from the greater Polaris jury pool of 199 writers, editors, broadcasters, DJs and personalities from across the country. This was the 16th edition of the Polaris Music Prize.