Wet gets remixed by Jam City 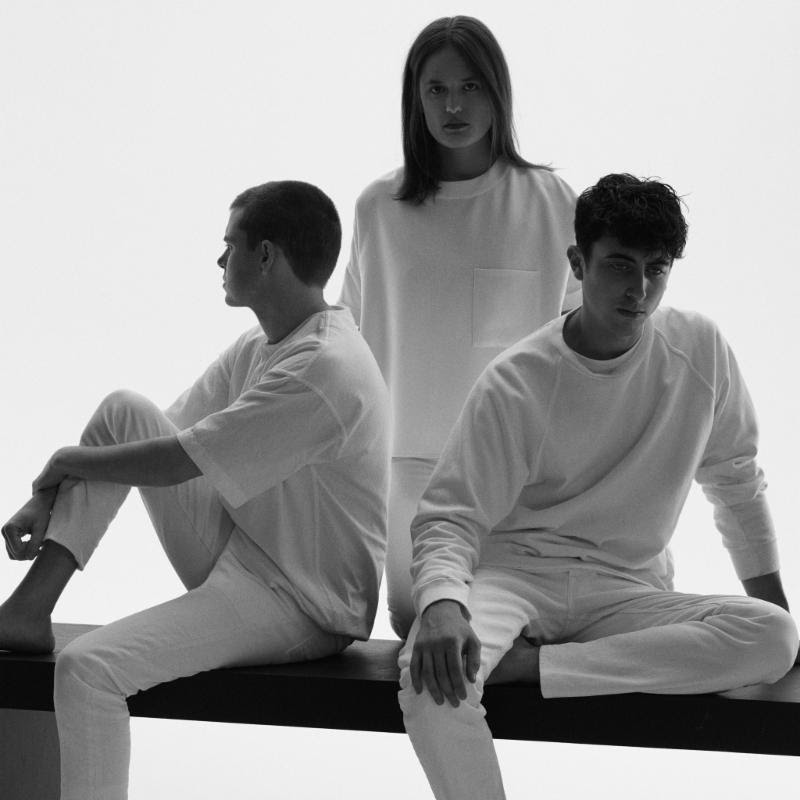 Wet teamed up with Night Slugs-affiliated producer Jam City to offer a remix of their latest single “Deadwater.” The avant-garde producer isolated elements of the original to elevate Kelly’s vocals before adding his own signature spin. Already a gorgeous ballad, the remix dirties up the track and makes it ready for late-night dance floors from Dalston to Bushwick.

Don’t You, the album from the trio of friends known as Wet, is an lucid and heart-wrenching collection of 11 tracks set to be released digitally and physically via Columbia.

Wet, comprised of singer-songwriter Kelly Zutrau, and multi-instrumentalists Joe Valle and Marty Sulkow, make songs that resist easy categorization and invite every listener to bask in its intimate glow. But despite their wide-ranging sensibilities,

The album, almost entirely self-produced, was written during a period of solitude in a rented house in Western Massachusetts last year. Wet collaborated intensely with each other on the album while honing in on their individual strengths during the process. Kelly’s deeply personal words on Don’t You project sweetness and brutality, confusion and clarity, rawness and polish, naïveté and wisdom. Kelly’s naked lyrics, along with her intuitive grasp of familiar chords and pure, catchy song structures place her in a diverse lineage of potent American female singer-songwriters.