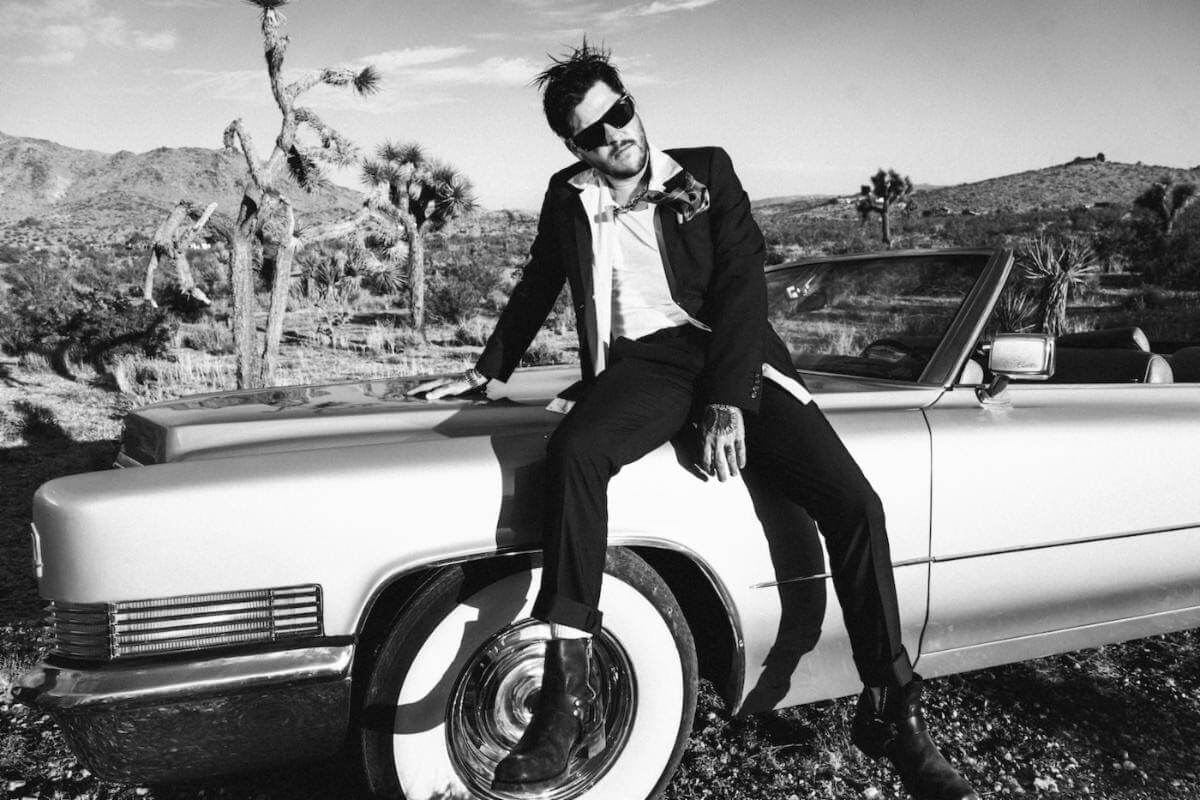 Wavves have shared a new video for title-track of their forthcoming release Hideaway, the video sifts through the pitfalls of empty self-affirmations, and comes with volume two of the Hideaway album video trilogy directed by Jesse Lirola and styled by Ally Hilfiger. Hideaway is out July 16th via Fat Possum Records. Across its brief but impactful nine tracks, the album, produced by Dave Sitek of TV on the Radio, is about what happens when you get old enough to take stock of the world around you and realize that no one is going to save you but yourself, and even that might be a tall order.

“It’s real peaks and valleys with me,” Nathan Williams says. “I can be super optimistic and I can feel really good, and then I can hit a skid and it’s like an earthquake hits my life, and everything just falls apart. Some of it is my own doing, of course.” It’s this self awareness that permeates each of Hideaway’s songs, marking them each as mature reckonings with who he is.

A little over a year ago, Nathan Williams found himself back in San Diego, writing what would eventually become Hideaway, his seventh album as Wavves, in a little shed behind his parents’ house. It was also the place where he made some of his earliest albums, before he became known for his uncanny ability to write songs that sneered at the world while evoking pathos, sympathy, and a deep understanding of how sometimes we’re our own worst enemies, and that can be okay. Williams’ return to his childhood home was not just a symbolic attempt at jumpstarting creativity. It came as a result of a series of major life changes.