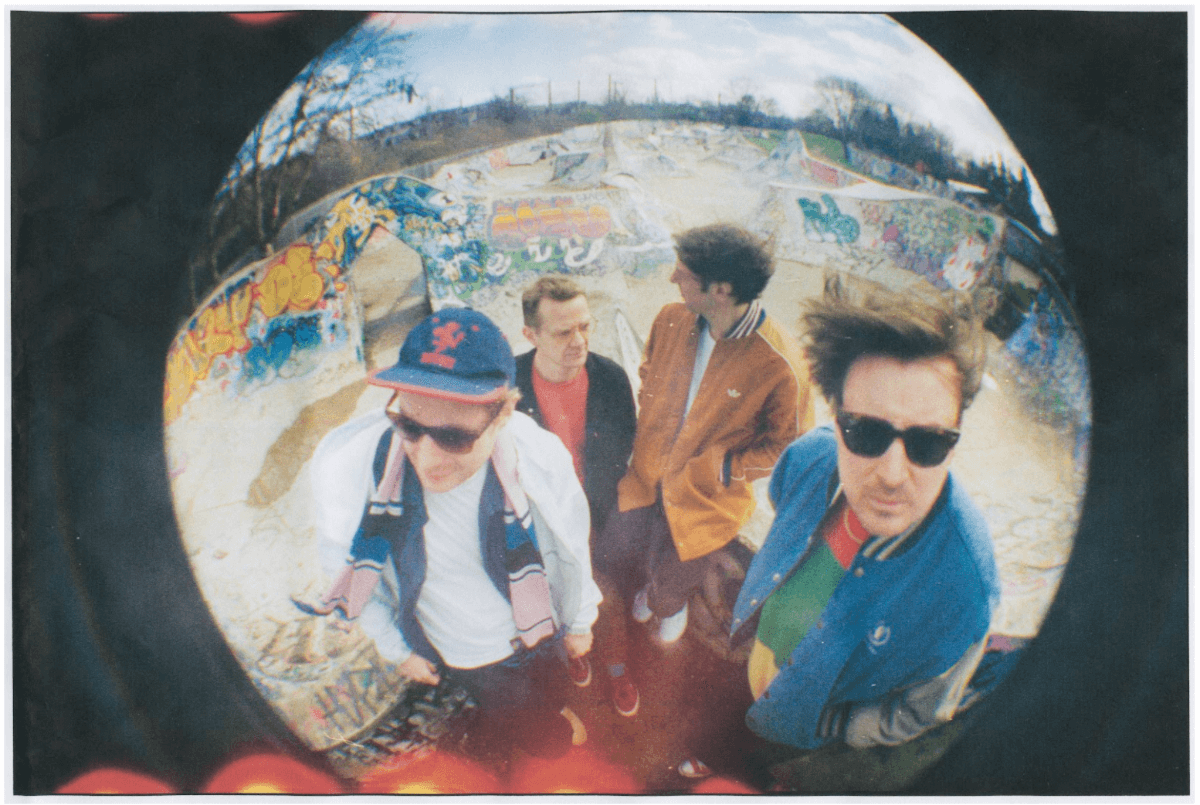 Django Django has released a Dave Sitek (TV On The Radio) remix of their current single “Spirals.” The track is available to stream and purchase Amazon Music. “Having been big fans of TV on the Radio for years, we were really pleased that Dave Sitek was up for taking on ‘Spirals’ for this brilliant remix,” said Django Django.

Musician and producer Dave Sitek is a founding member of TV on the Radio who is equally known for his work with Beyoncé & Jay-Z, Weezer, Grouplove, and Yeah Yeah Yeahs, to name a few. This year, Sitek announced a new band the Neverly Boys with singer-songwriter/producer Daniel Ledinsky who together released their debut album Dark Side of Everything.