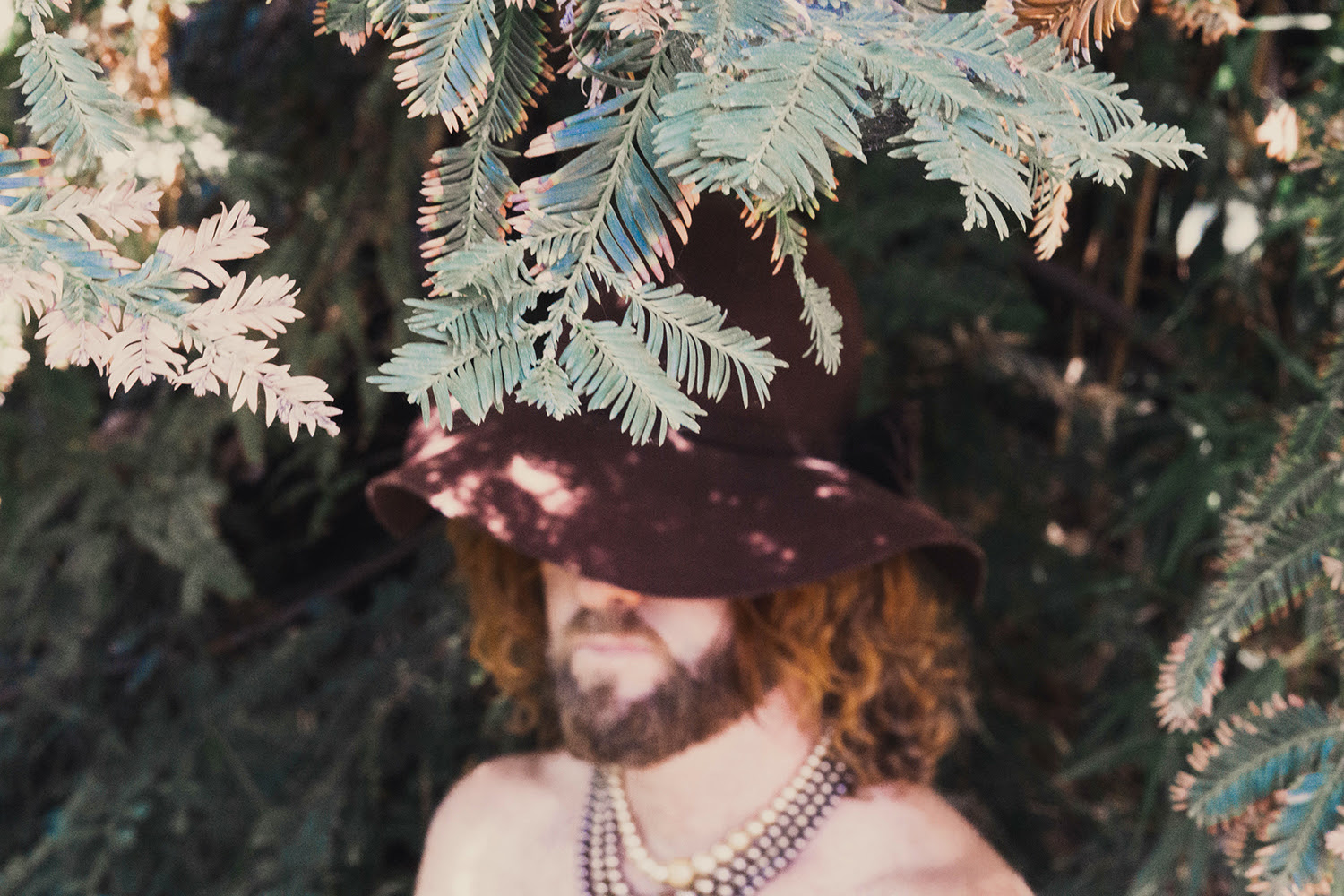 Woolfy has shared the singles "Shooting Stars" and "At The End Of My Reach," featuring remixes by Django Django and Turbotito
Share on TwitterShare on PinterestShare on PocketShare on RedditShare on FacebookShare on Email

Simon James aka Woolfy, has a very interesting backstory. When he was 8 and his music industry dad moved the family from London to LA, they initially crashed at legendary electronic composer’s Giorgio Moroder’s place.

Woolfy’s earliest outings were on Rong Music starting in 2005, before being signed to James Murphy’s DFA, for two more EPs and a 2009 long-player. This period yielded successes such as the perennial favorite “Odyssey”, the lovelorn “Looking Glass”, and “Oh Missy”, which drew a comparison to “late-70s pop-disco Stones”.

A series of full-length albums and singles followed, as one half of Woolfy vs Projections (now simply Projections) on Permanent Vacation. Recent collaborations such as with Lexx on summer digi-reggae jam Too Hot (Phantom Island, 2019) and Coyote on the Return To Life EP (Is It Balearic, 2021) continue the trend. Whereas Projections’ style fuses AOR, cosmic funk, synth pop and afterhours house music, Woolfy’s solo material tends to draw on the influence of the classic pop, indie-rock, shoegaze and new wave that soundtracked James’ musical coming of age in the 80s.

Songs such as the runaway success City Lights (Future Classic, 2014) reveal a rogue indie-pop sensibility, leading to comparisons such as “Kings Of Convenience jamming with James Murphy on the beach”. Having long traded Los Angeles for the sleepy satellite town of Ojai, Woolfy’s solo material for Ritual Release finds him one foot still on the dancefloor, the other in a more personal space and turning towards traditional songwriting. The result is not just his most authentic and creative work to date, but also his most accomplished.

Today, Woolfy has shared the singles “Shooting Stars” and “At The End Of My Reach,” featuring remixes by Django Django and Turbotito. The tracks are now available to stream.