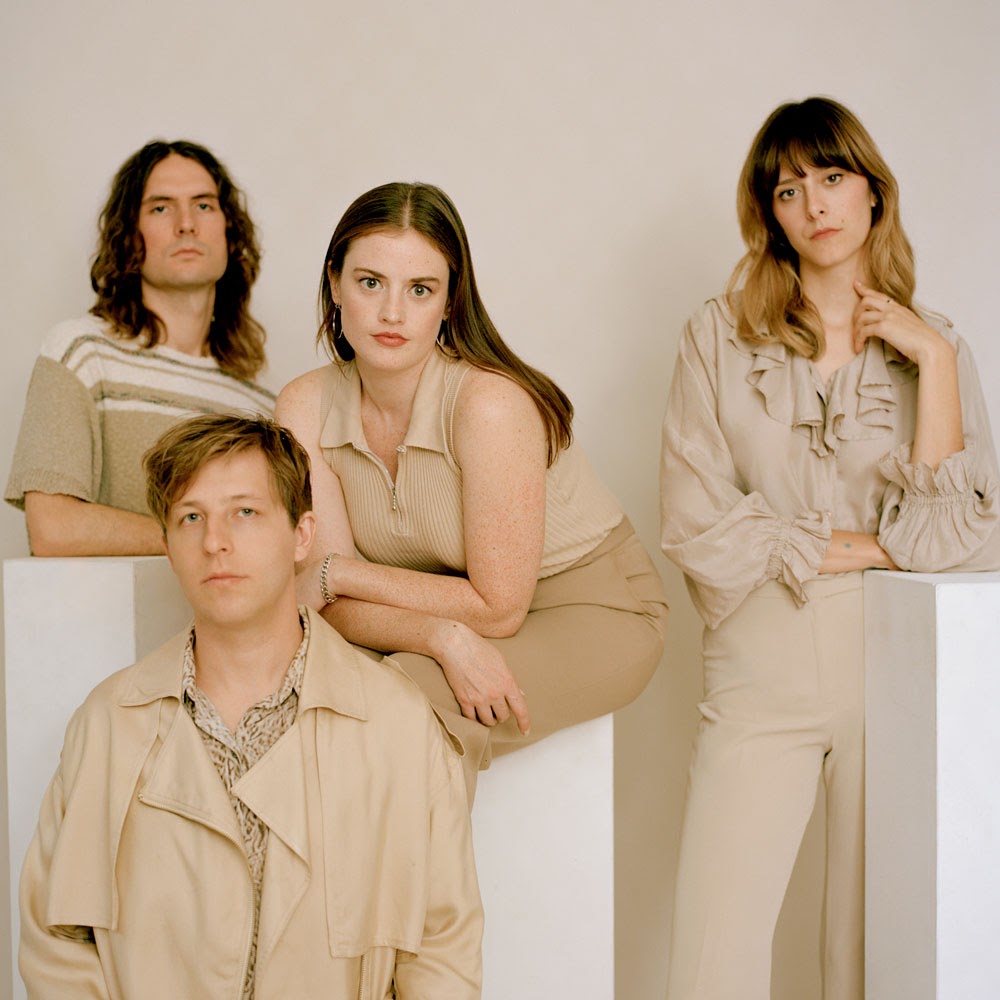 Montreal four-piece TOPS have released their new single “Witching Hour.” It sees singer Jane Penny trying to negotiate the pressure to be feminine and find true feminine power.Penny explains: “Witching Hour is a song about reckoning. David [Carriere] wrote the chorus of the song, and when he showed it to me I gravitated towards the idea of a witching hour as a time of night for unconscious thoughts and uncomfortable visions. The pressure to be feminine has twisted my experience of my own sensuality in this nightmarish way, and I wanted to articulate that by conjuring the nefarious ways that trauma emerges in dreams. There’s a sense of reprisal in witchcraft, of retribution as a means of expression, and I wanted to explore that side of feminine power.” TOPS, start their tour on April 3rd in Las Vegas, they’ll make stops in Toronto and Montreal. “Witching Hour,” is off TOPS’ forthcoming release I Feel Alive, out April 3rd via Musique Tops

I Feel Alive is TOPS’ fourth full-length.”Witching Hour” follows singles “Echo of Dawn” and “Seven Minutes” from last year. For I Feel Alive, the band members convened in a basement studio in Montreal, recording for the first time with keyboardist Marta Cikojevic who joined the band as a live member in 2017. “From the first time we practiced with her it was clear that we were in sync musically, and we found ourselves improvising together at the first rehearsal” says Penny. “Having Marta manning the keys allowed me to reach for my flute, and gave me the chance to integrate my flute playing with the writing process, using it as an expressive instrument rather than more production element which it has been in the past.” 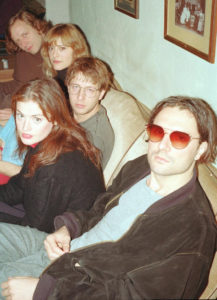