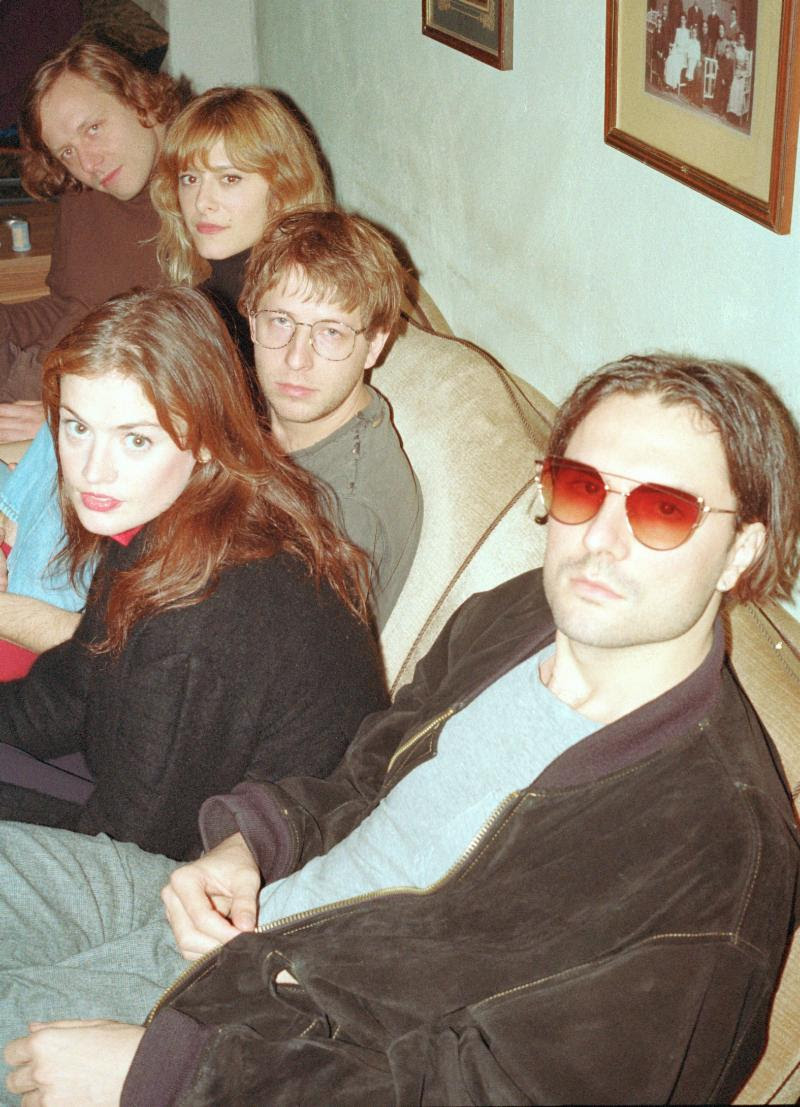 TOPS shares a new video. “Topless,” is lifted from the Montreal band’s release Sugar at the Gate, the clip, captures lead-singer Jane Penny as she walks around Berlin at dusk. From quiet moments on her phone to a street orchestra of bunnies, Penny takes in the romance of the Berlin streets as she laments on missing her lover.

Speaking on the inspiration behind the video, Penny says:

“I really wanted to make a video for our song ‘Topless.’ It took a little longer than I anticipated (ehem, about a year longer) but it’s finally here for you. I ended up going for a walk in the neighbourhood where I’ve been living in Berlin, at dusk, and over several days we caught the nicest lighting we could find and some very strange bunnies on display at the local mall. There’s a romantic greyness to Berlin when the leaves are gone, I think the moodiness of the city at the end of winter compliments the song, and my mood that day, quite well. It’s getting harder to remember that feeling now that the leaves are out and the sun is shining, it’s nice to have this remind me.”

The video comes ahead of TOPS’ upcoming North American tour. Beginning May 13th in Las Vegas, the group will play 16 shows across the U.S. with a stop in Mexico for Corona Capital Guadalajara Festival.